Olga Ingurazova How do I feel about myself, being Russian? What does it mean?

Every four years, the eyes of the world turn on the football World Cup. 32 countries come together to compete, others watch enviously from afar having failed to qualify.

But there is a third category, those unrecognized countries like Tibet, Iraqi Kurdistan and the Isle of Man, who weren’t even eligible to play in the qualifiers. These are islands and principalities and tribal groups which have a national identity, but no nation.

Banded together in the The Confederation of Independent Football Associations (or CONIFA), they have their own competitions which pit their football teams against each other, in a defiant mixture of sporting prowess and national pride.

Moscow-based photographer Olga Ingurazova went to the 2016 CONIFA football games, held in Abkhazia (a partially-recognized state between Russia and Georgia) to capture this unusual sporting event. We spoke to her about the project and documentary photography in general… What made you want to capture these football clubs part of CONIFA? Why is their story important to tell?

I probably like football because I still want to think that we can solve some conflicts, questions and misunderstandings through a game on a football field, not on a battlefield.

I already photographed the FIFA World Cups in South Africa in 2010, Brazil in 2014 and the UEFA championships in Ukraine and Poland, so I had quite a bit of experience at these events. But this one is pretty different. This was the most personal to me. 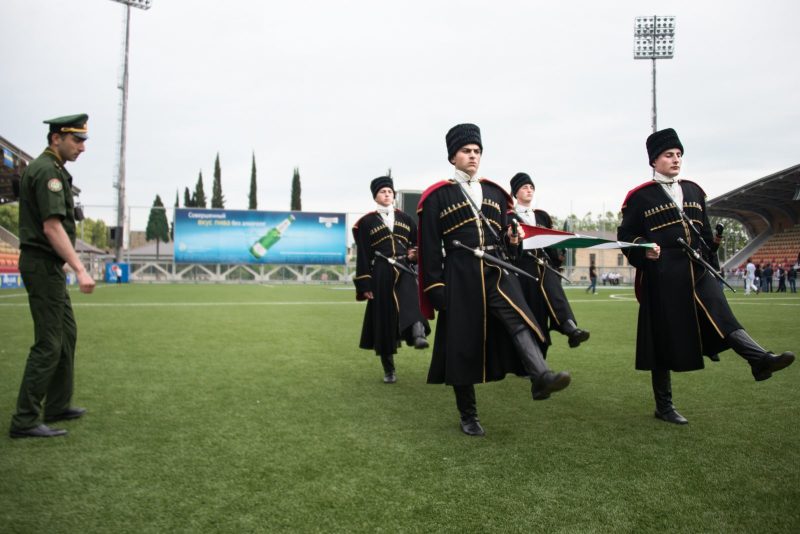 So when I heard about CONIFA, I was really wondering what it would be like. I just took my camera, without an assignment. I knew I had to be there.

There was a sense between the players and the teams which was very democratic. When the game was over, these guys were the best friends no matter who won or lost, it was just this celebration and joy.

They share the same problems; the international community doesn’t see them, and they struggle with a bunch of economical and ethnic problems.

They come together not only to share the joy of game, but to share their experiences and to support each other. 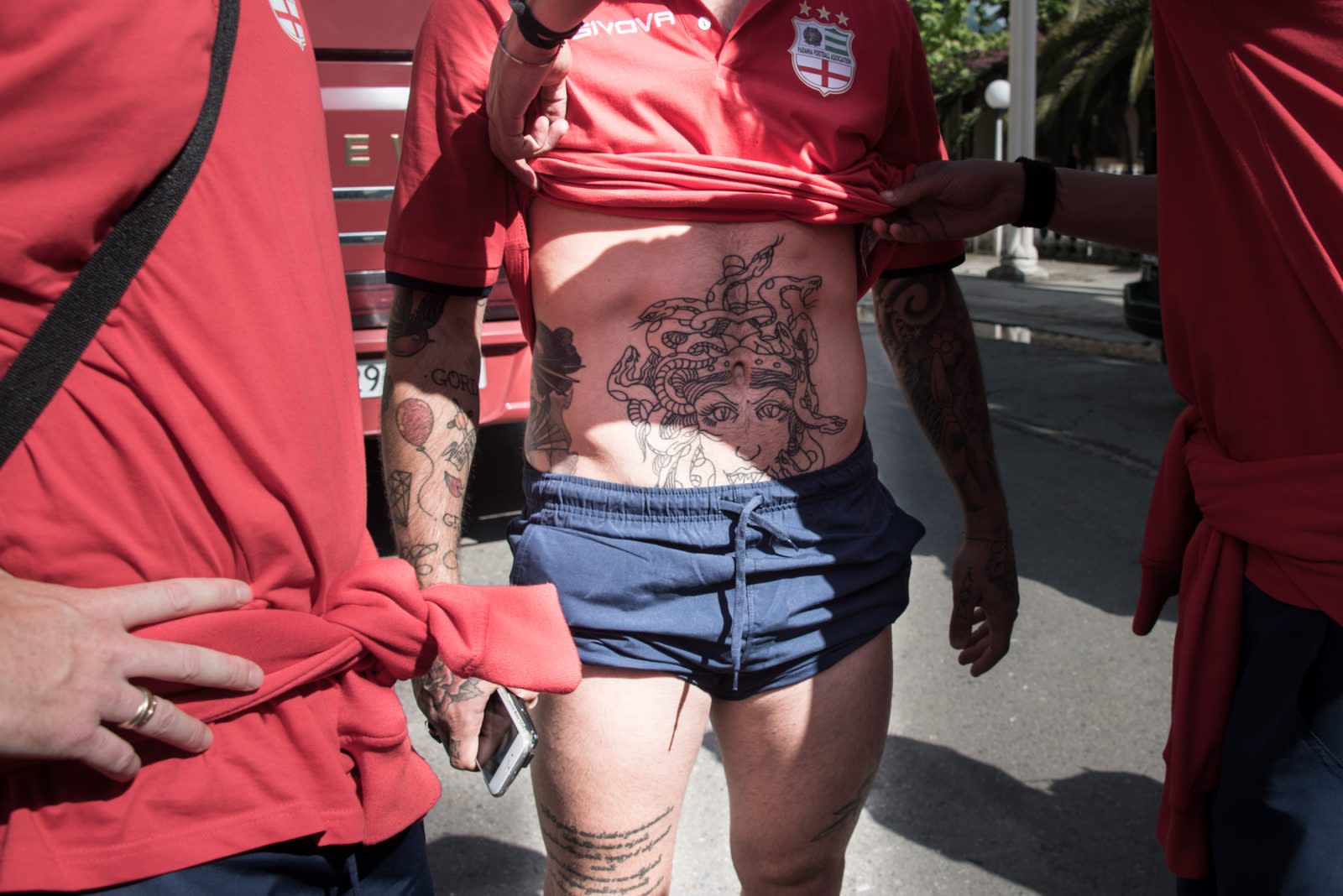 Why did you decide to also capture them outside of the football field?

You can’t show everything on a field, because there they have a battle. You can understand an event way better when you are outside of the field.

I wanted to show that they are the same, no matter where they came from, no matter what their political status their country or nation has. 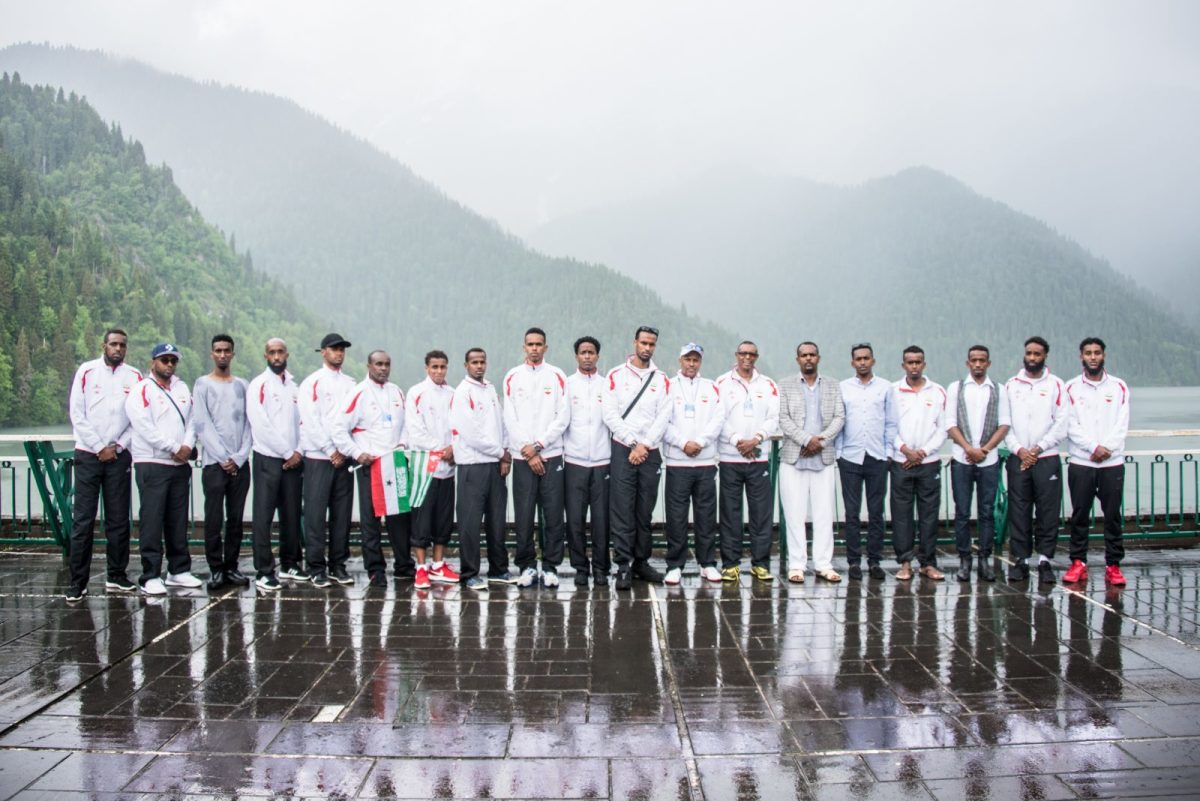 They were totally open. I could go to the local cafe in the evening and chat to some guys from a team. I was drinking a glass of wine with them and talking and photographing them. You can’t tell anything without these private moments. They’re the most valuable. 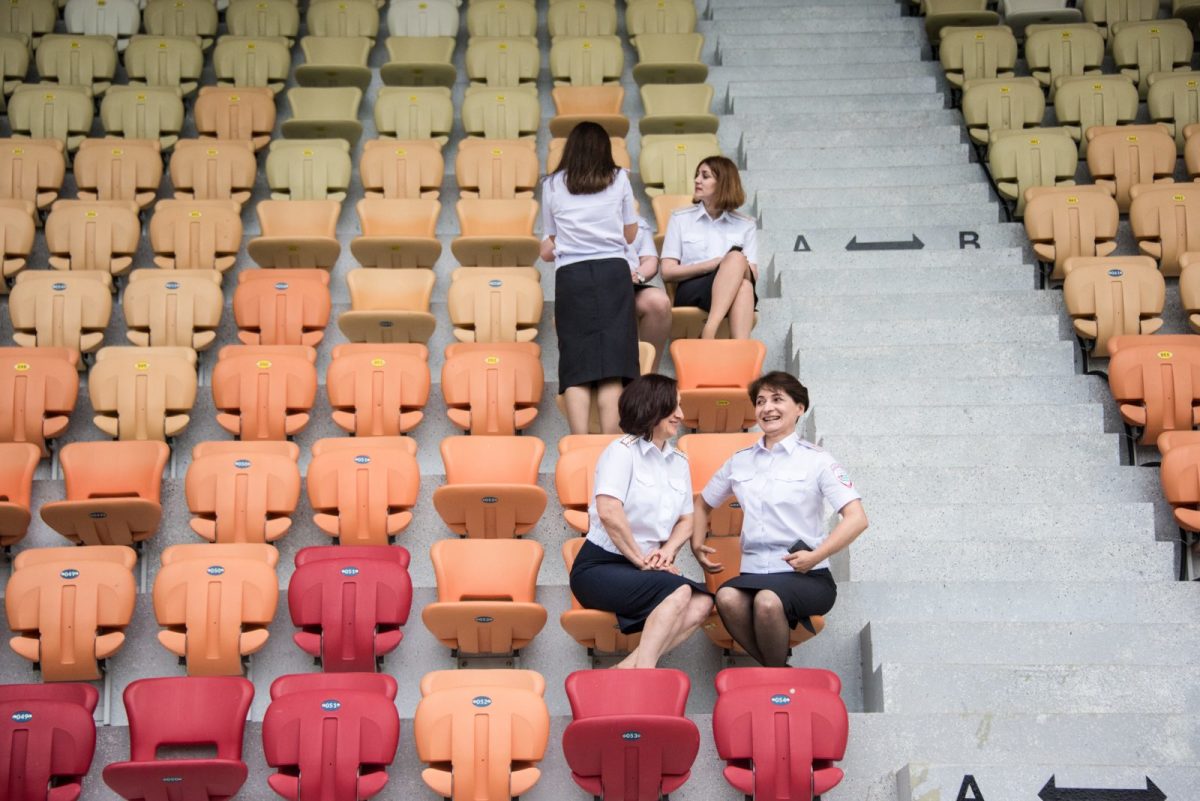 You’ve covered quite a wide range of topics – from your home country Russia to sports to Syrian refugees – how do you select your subjects?

I concentrate on the human experience in all possible ways. For me it is not that important what the topic is, but I always go deeper and I always go back to the same thing – human beings. How do we survive this life? How do we identify ourselves? What does it mean to us?

Self identity, culture, memory, where we come from and what keep us going are the main topics I’m interested in. I can find this in sports, in shooting refugees, in my backyard, or in a country that’s miles and miles and miles away from me. 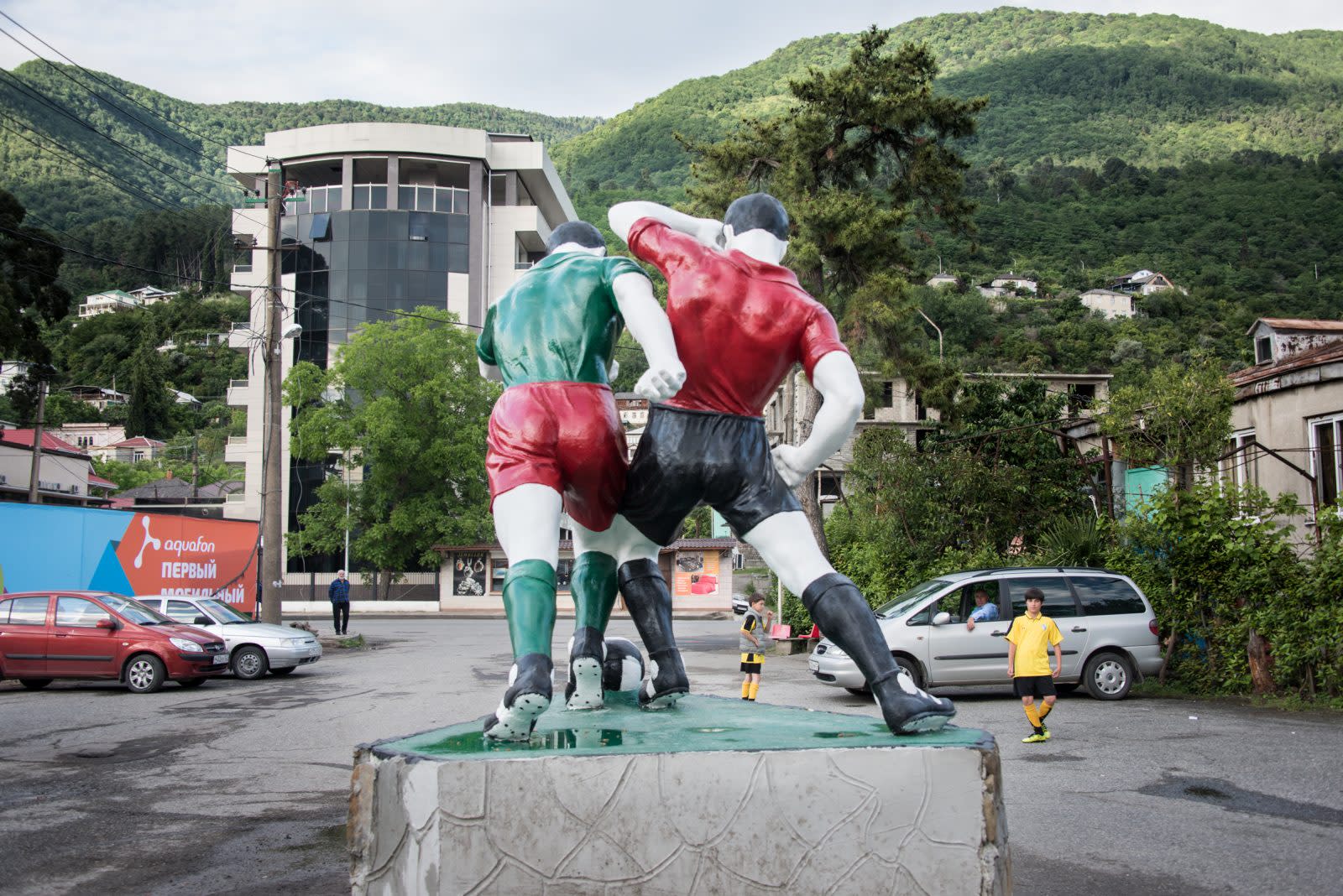 In documentary photography, what are the main ingredients you need for a great series?

The most important ingredient is dedication. That’s for sure. If you don’t dedicate time, your emotions, your openness, you will have nothing in return.

The second one is to be truthful. This is not only about ethics of documentary photography or journalism. It means much more. To be truthful means to come to other people with an open heart. If you try to dig out something that’s not there, you are not going to engage anybody. You can’t fool them. 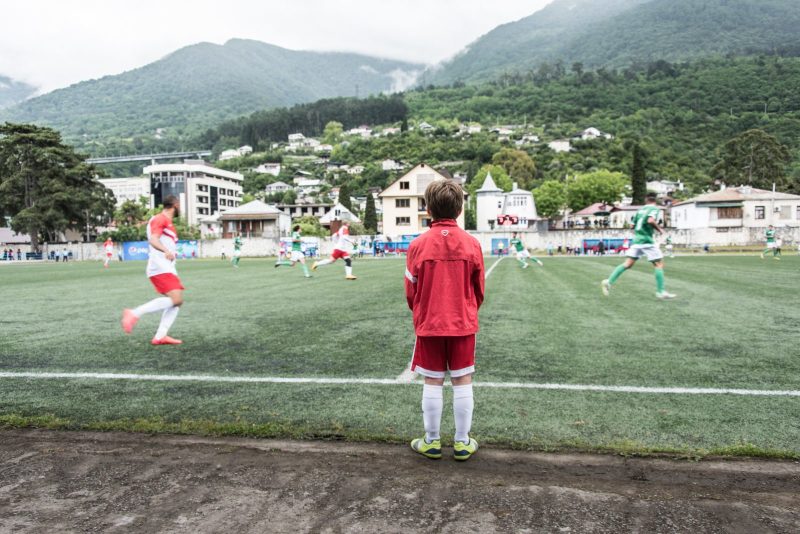 The next ingredient is joy. You always have to play a little bit. Don’t take everything too seriously. You have to understand why you are there, always remember your purpose. But don’t let this purpose overwhelm you – because sometimes you discover something absolutely new which you didn’t expect to see there. Otherwise you will make a frozen thing that just shows your old perceptions.

The last one probably is to try to think about how to engage other people with this. It’s not only how I’m going to satisfy my editor or myself, it’s how are you going to show it to people who are outside this topic? Will they understand you? Is your series straightforward enough but interesting at the same time? Does it have some extra meaning? 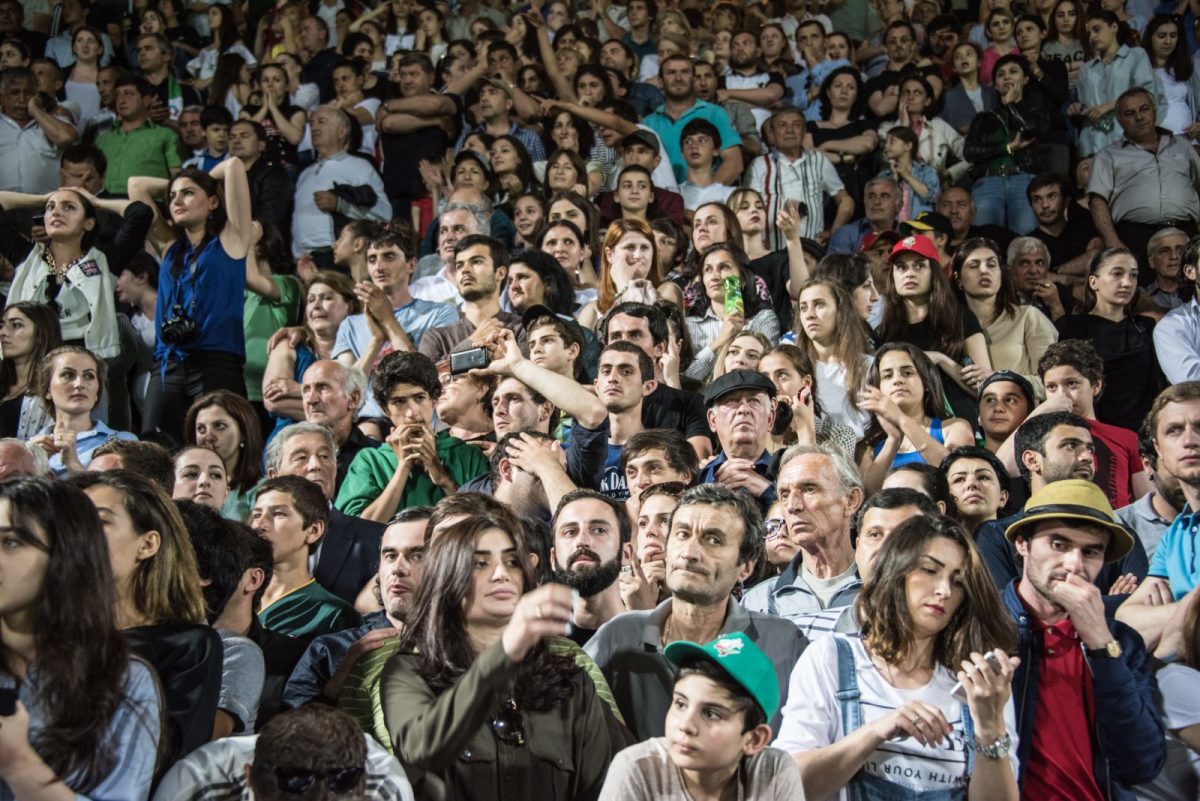 On your website you state “It’s always personal” – could you elaborate a bit on that? In what ways do you feel a photographer should become involved with his or her subject?

It’s always personal, even if it’s journalistic work. It doesn’t mean I lie or that you can change facts.

If it’s not personal, it’s not good enough. It’s not always easy, because you sometimes have to recover from it for a long time. 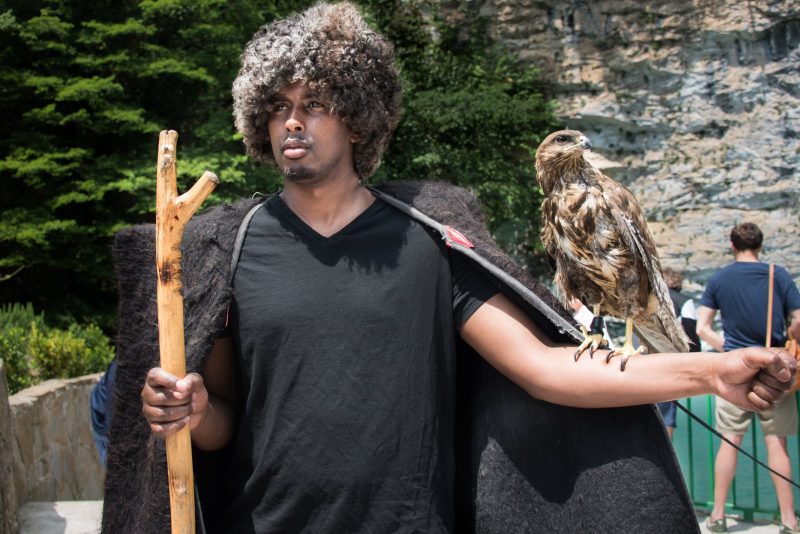 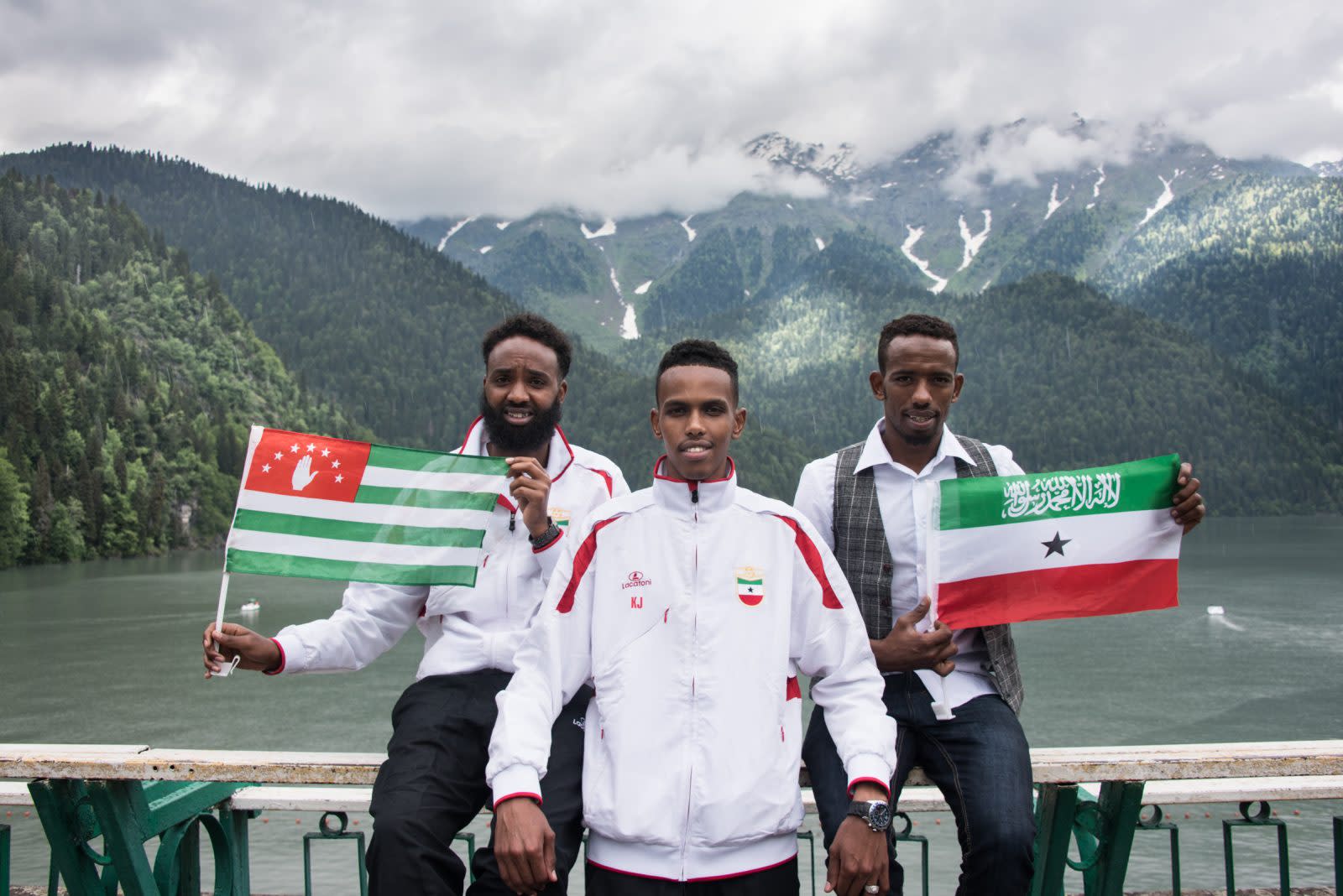 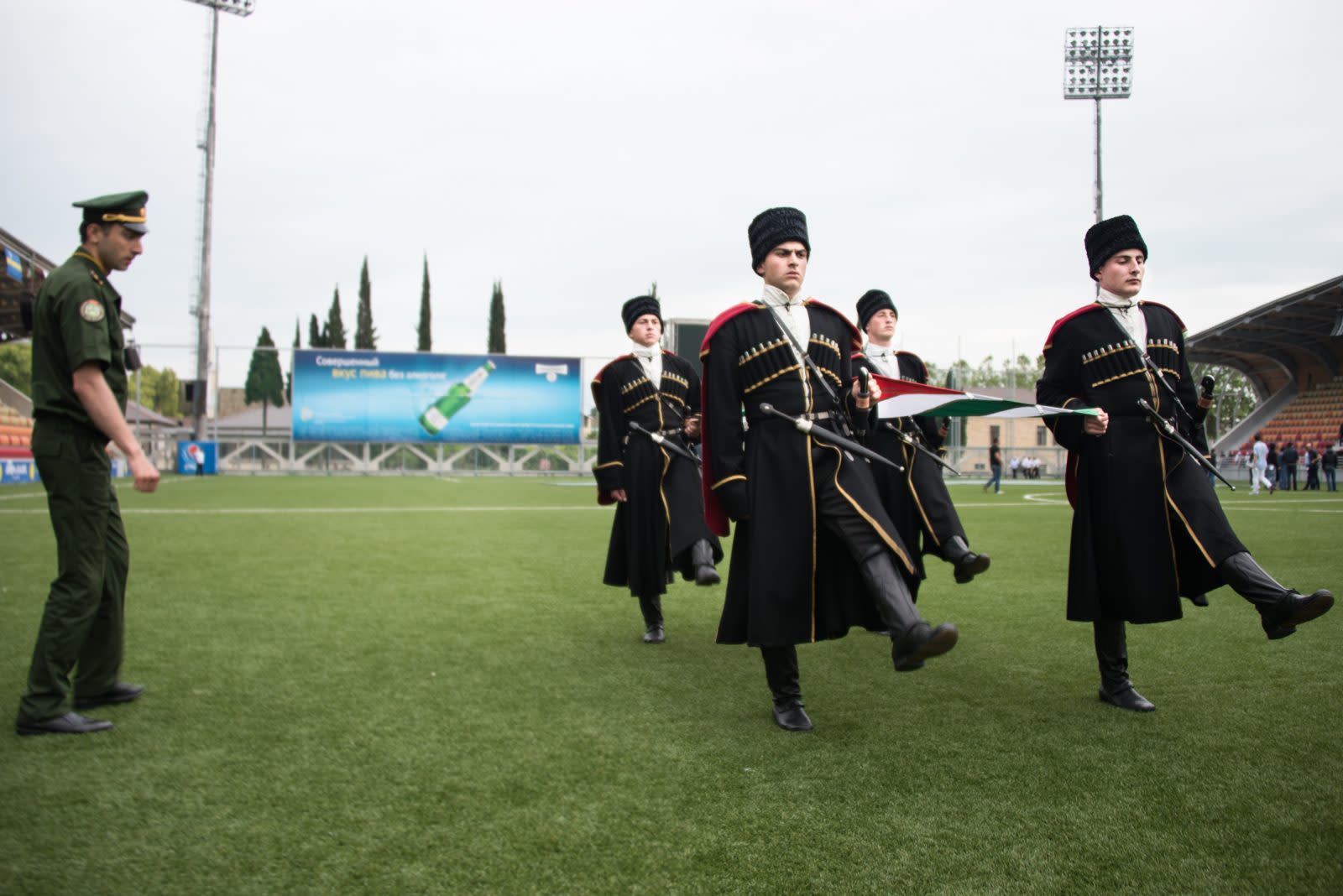 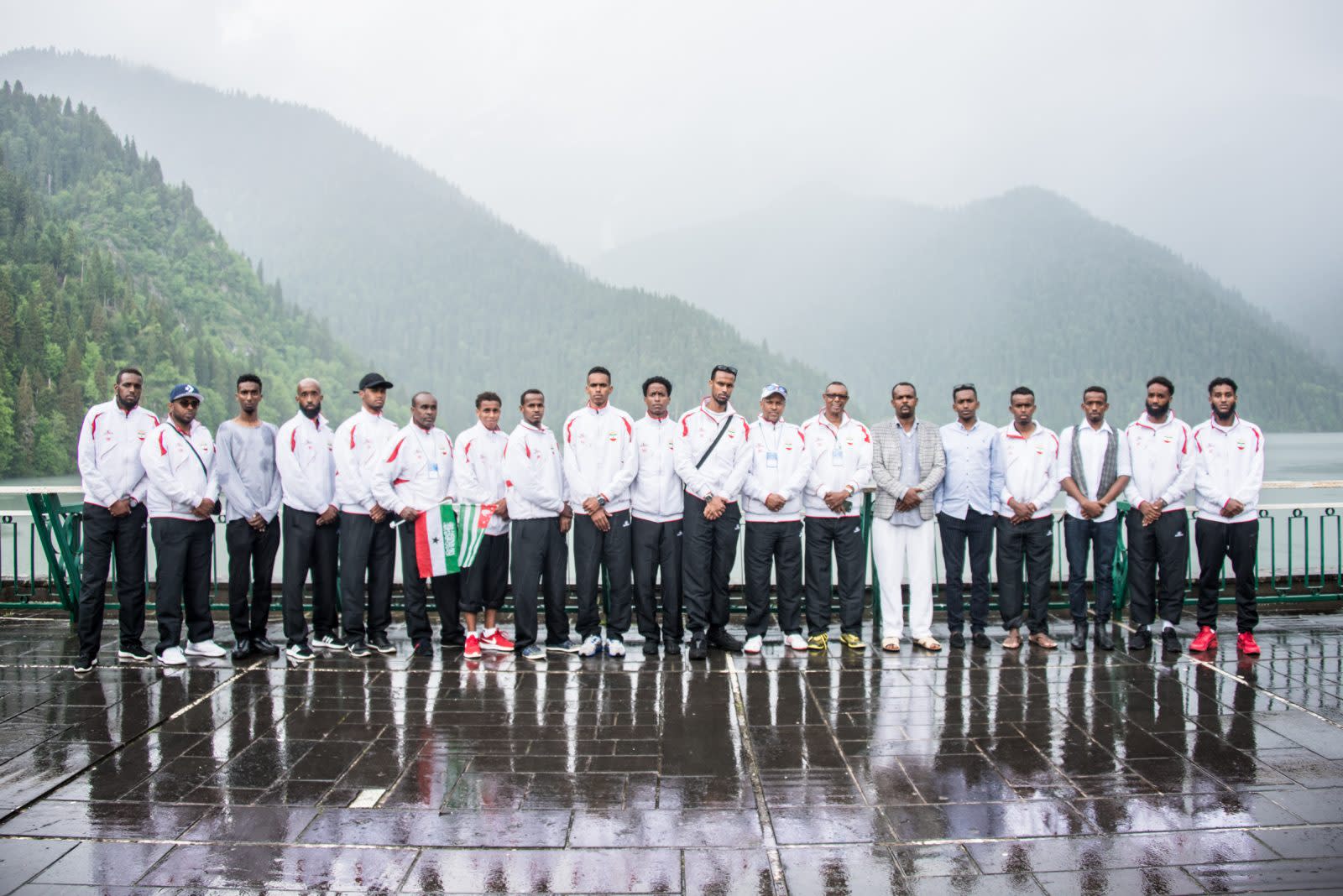 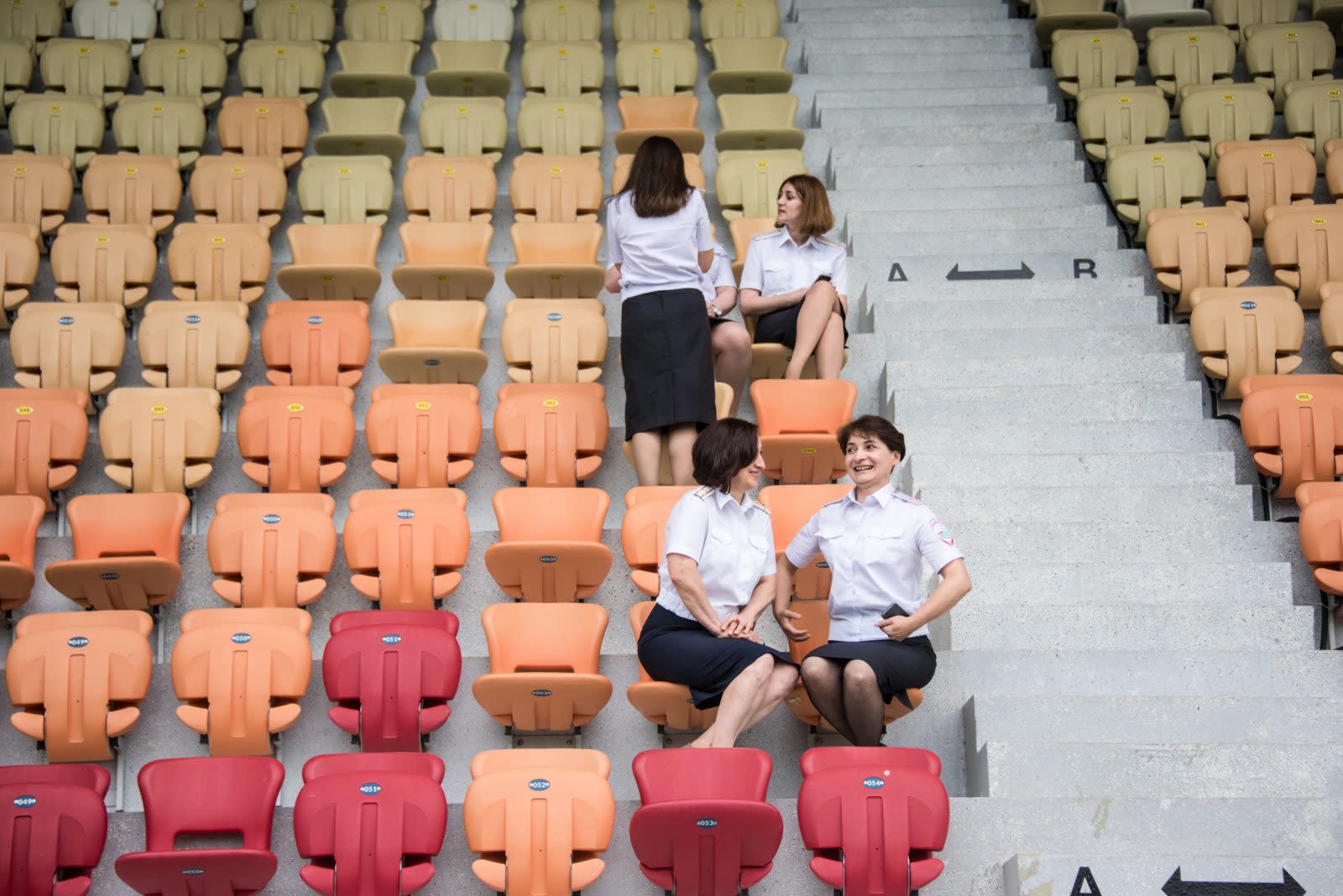 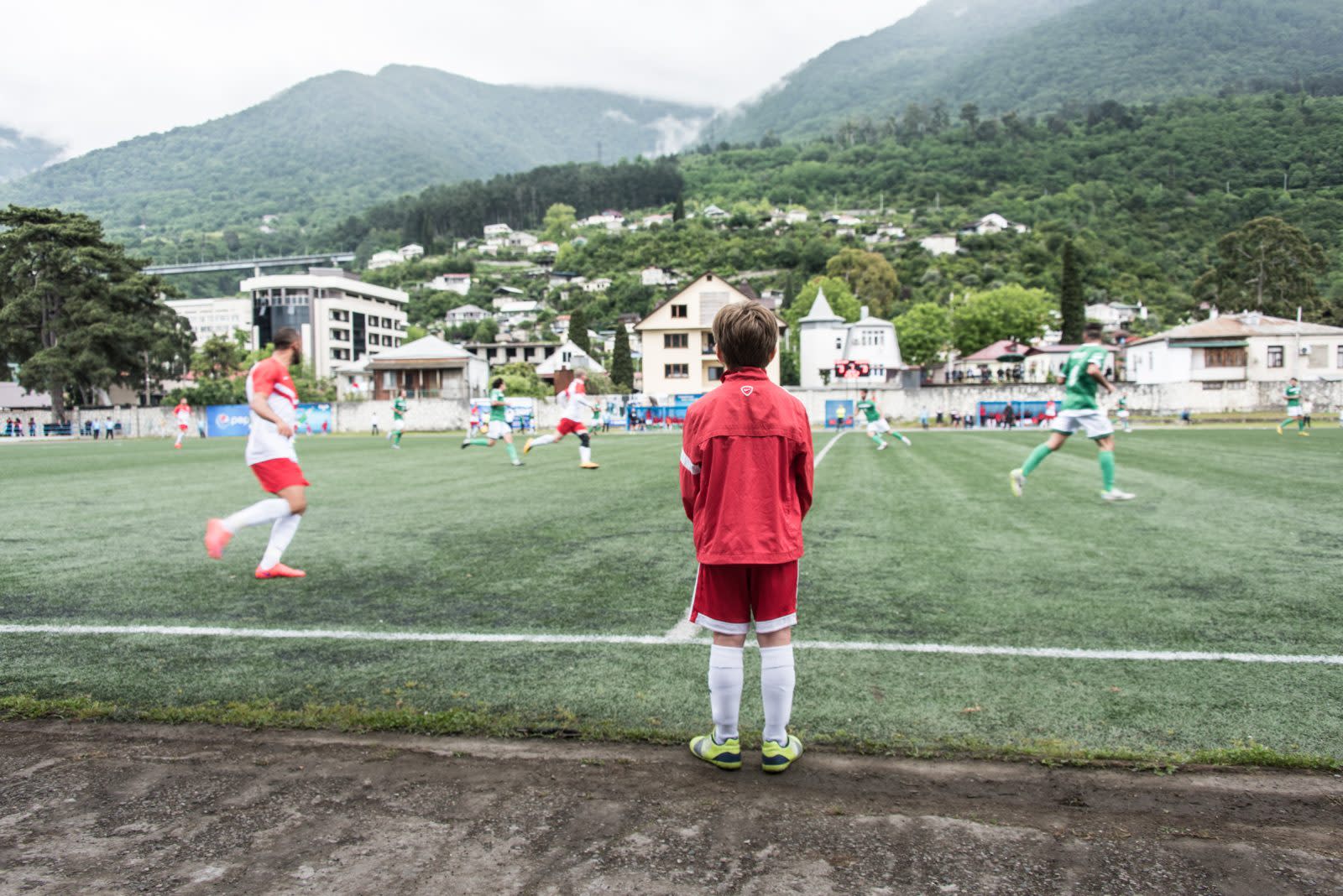 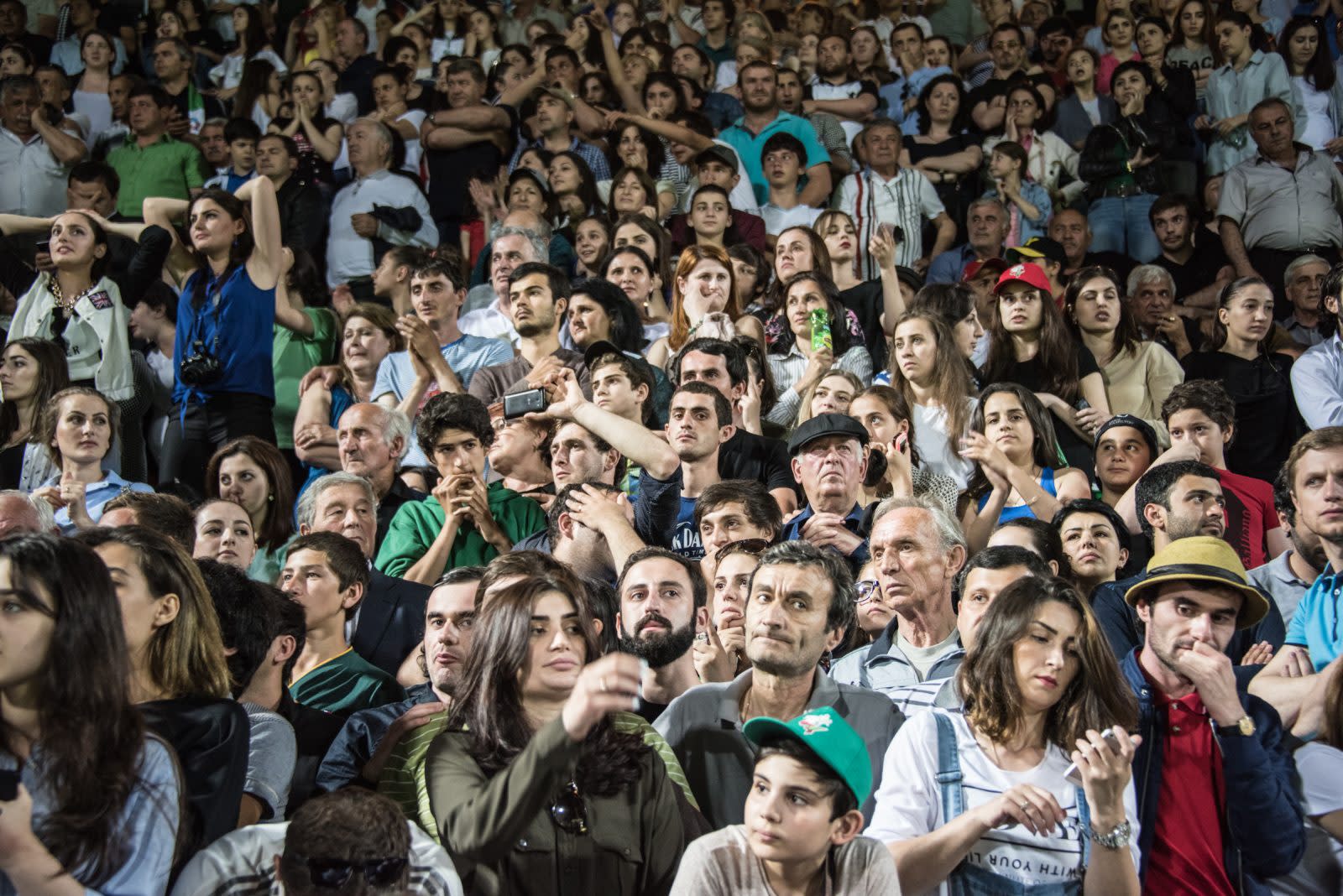 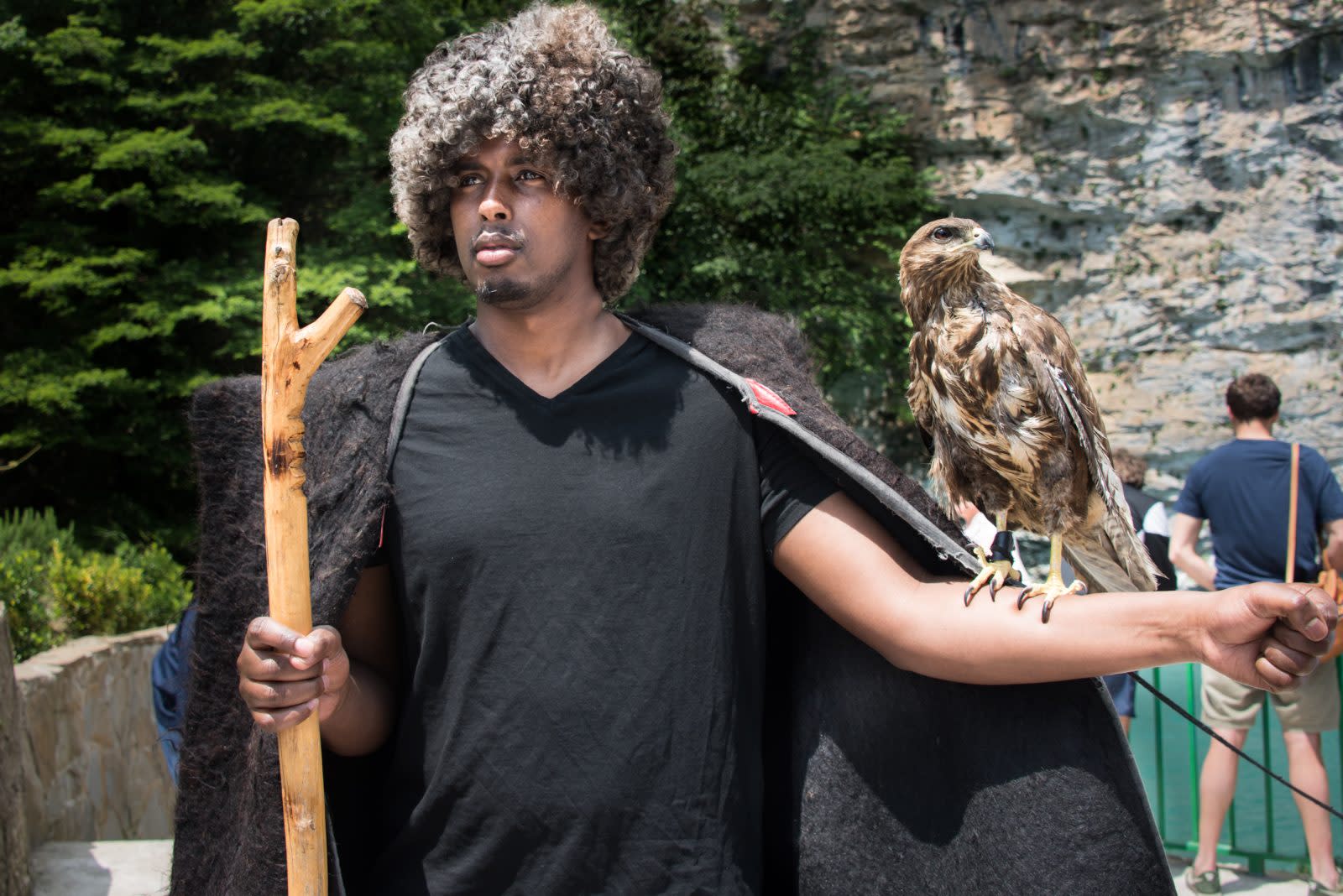 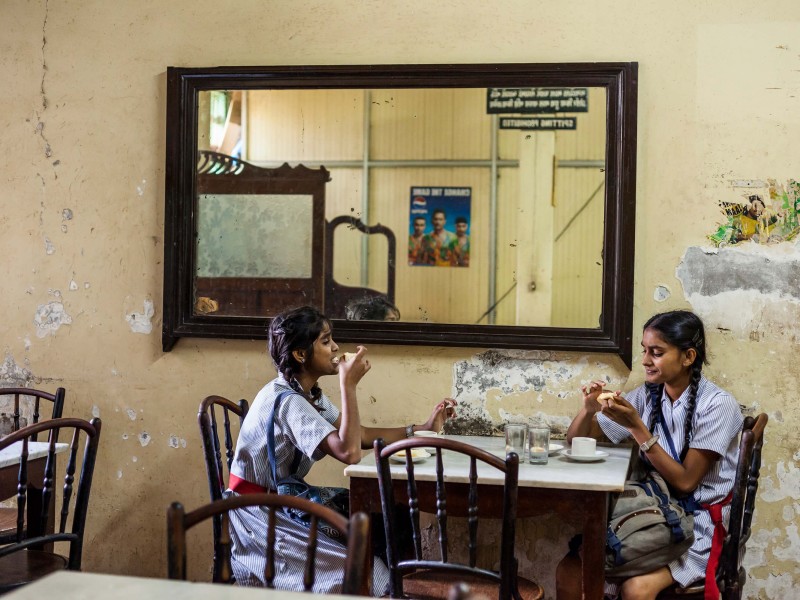 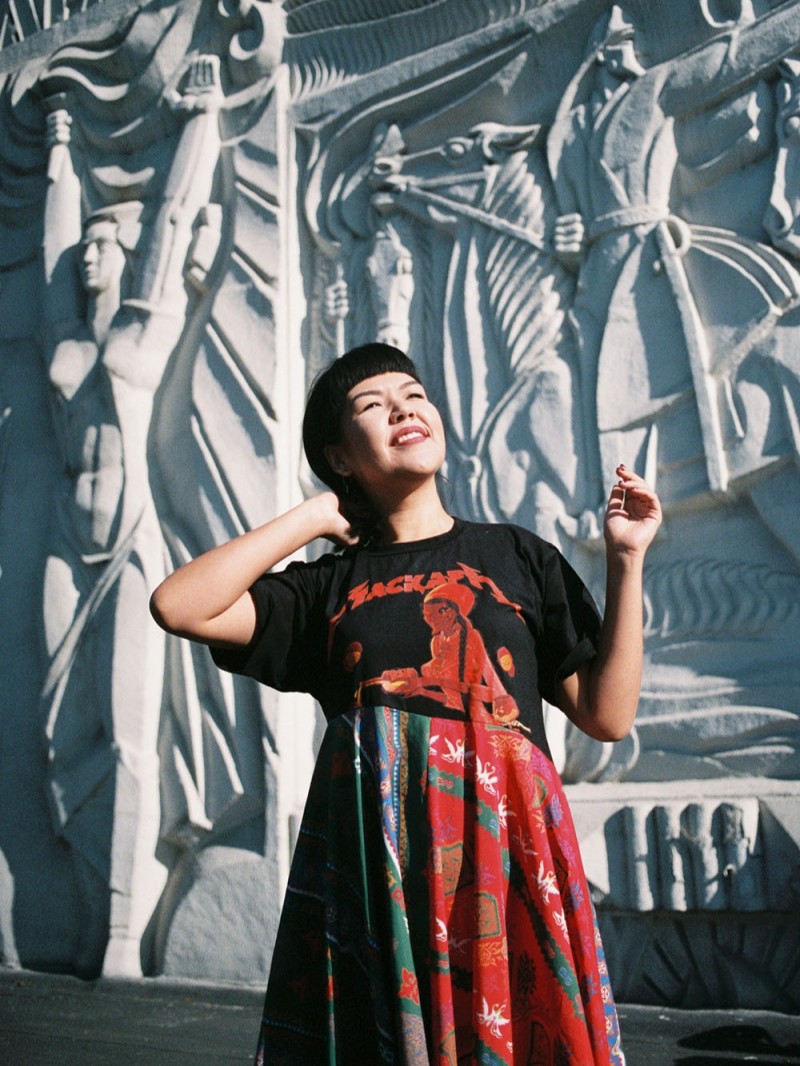 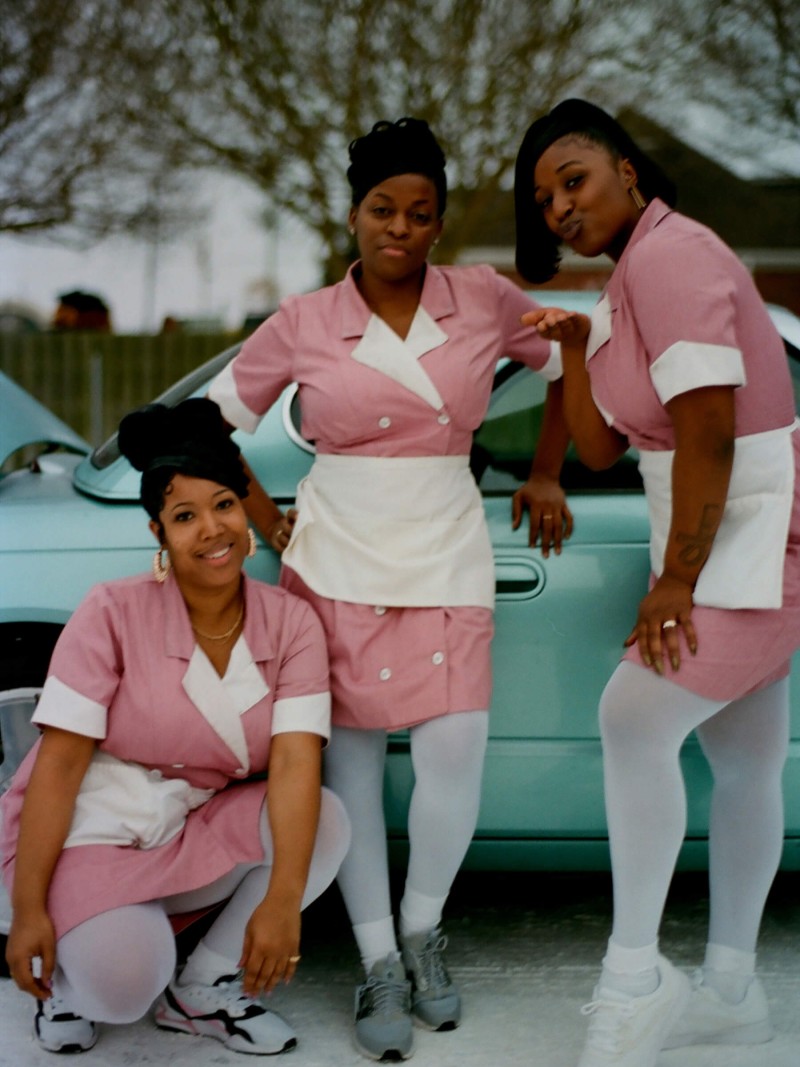 They are not living very different lives to us