Juno Dawson
We can all benefit from doubt

Doubt seeps into everything we do. Creatively, it can both cause us to shy away from something that scares us, and equally prevent us from making big mistakes. Strangely, for a feeling so prevalent in our day-to-day lives, it’s rarely talked about. Here author Juno Dawson explores what we can gain from embracing doubt in an increasingly turbulent world online and off.

Doubt is not always a pleasant feeling. Too often it arrives like ants at a picnic; first you see one, then another, and then the whole cake is ruined.

But I think doubt is an underrated trait, and one the world could use a lot more of in 2020. My friend, the author Patrick Ness, once told me there is nothing more dangerous than absolute certainty. It has sent so many to their graves, both literally and metaphorically. We see it gleam in the steely eyes of despot leaders and thinkers on any side of any debate.

Where I think doubt comes in handy is as a way back.
tweet

Certainty leads to division. We see, more than ever, battle lines being drawn all over the world: anti-vaxxers; Make America Great Again; Brexiteers; “Gender Critical” feminism. Our spaces, both real and online are more tribal than they have ever been. It is false equivalence to suggest that many of the above “debates” are even-handed or good faith. Many of them ignore the very basic human right to live free from prejudice and with autonomy. Where I think doubt comes in handy is as a way back. 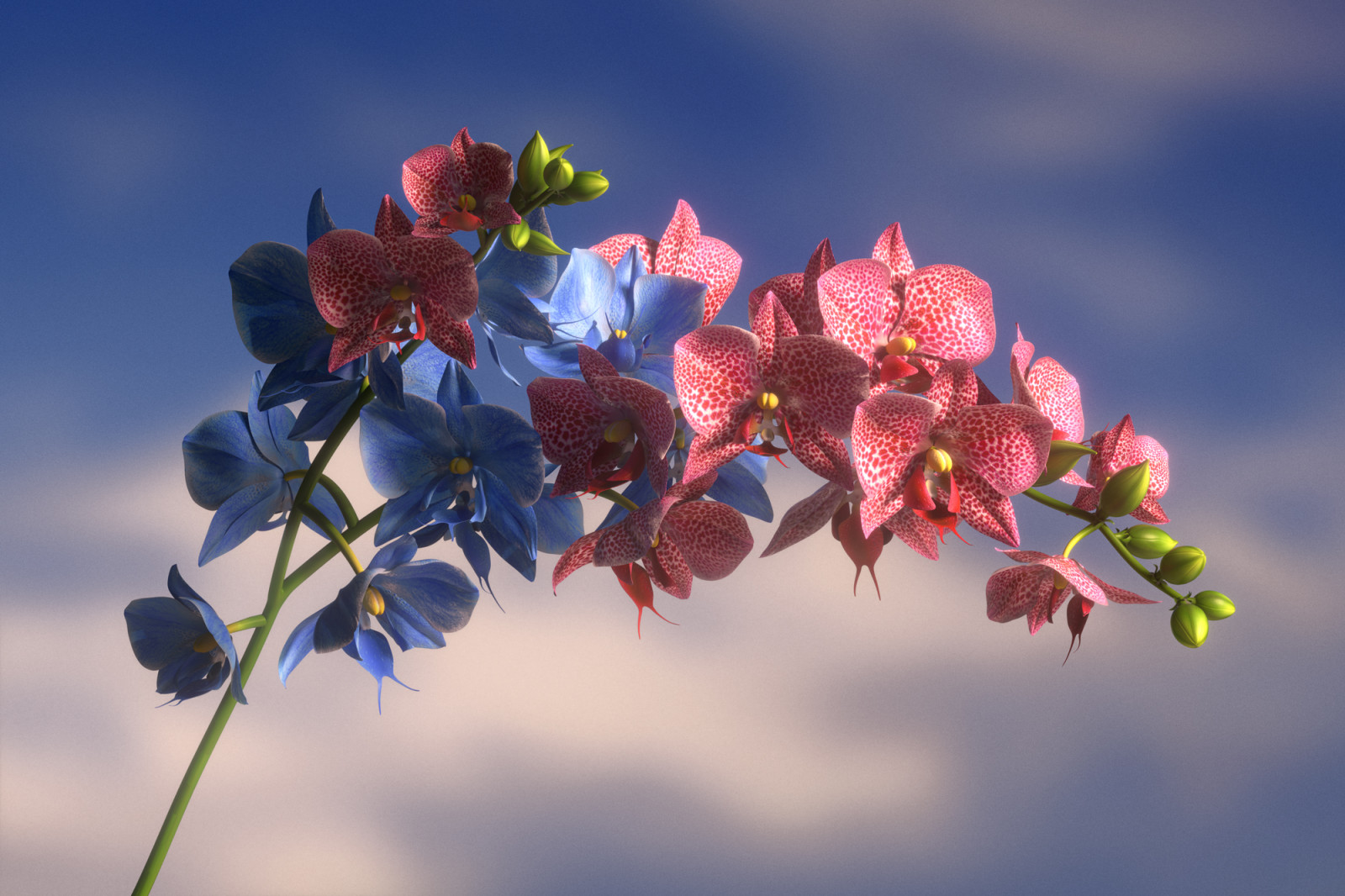 Too often – although I won’t name names for fear of being sued – we see commentators (and, in the social media age, that is many of us, regardless of how expansive our platform is) giving their “take” on any societal issue. In fact, it’s almost expected that anyone with more than about 10 followers will issue their stance: where do you stand on trans lives? Trump? Coronavirus? Beyoncé? When a high-profile figure dies, there is a curious pressure to eulogise people you’ve never met. What did they mean to you?

With this has come the rise of “cancel culture.” I’m not sure I buy it, because it’s just criticism in new packaging. It’s like when Charmin toilet paper rebranded as Cushelle. There are broadly three responses to being “called out” or challenged for your views. The first is to apologise for your “bad take.” I’ve been there. In 2017, I gave a dreadful interview to a magazine. I didn’t fully appreciate how an off-hand comment might be interpreted, and I was rightly called out. I have spent the last four years apologising because the internet, like Winterfell, never forgets.

The second is to decry cancel culture itself. In this tactic, the perpetrator becomes the victim. “This is an attack on my freedom of speech and now I am being attacked for my beliefs!” Of course, no-one enjoys criticism. It is critical. The people who enjoy criticism the least are often those who’ve been largely praised for their output in the past, so they get extra salty when opinion shifts. Egos bruise.

The final response is to “double down.” In the face of anger or outcry, you find a new ideological home with people who share your take. Whatever your views, no matter how abhorrent, you can and will find kindred spirits to provide soothing intellectual balm. You have found your tribe, they will say in a technique known online as “love-bombing.” As journalist Carole Cadwalladr said in her barnstorming TEDx Talk to Silicon Valley, these technologies that were meant to bring us together have only divided us.

If we are not to become irrevocably split along ideological lines, we must embrace doubt, the opposite of certainty.
tweet

And this is where doubt comes in. If we are not to become irrevocably split along ideological lines, we must embrace doubt, the opposite of certainty. The world is not dichotic. Everything is in a state of constant change and change is the only constant. As such, I think it’s logical and sensible to remain open to doubt; to maintain a state of fluidity.

Moreover, we should doubt our friends, our families, ourselves. The world is not as simple as we would like it to be, and we are all given to flattery. It’s so much easier to challenge those we regard as “enemies” than it is our friends. Better, I think, to remain in a state of openness, and commit to a willingness to learn and do better. Part of the learning process is doubting the lessons you’ve been previously taught. 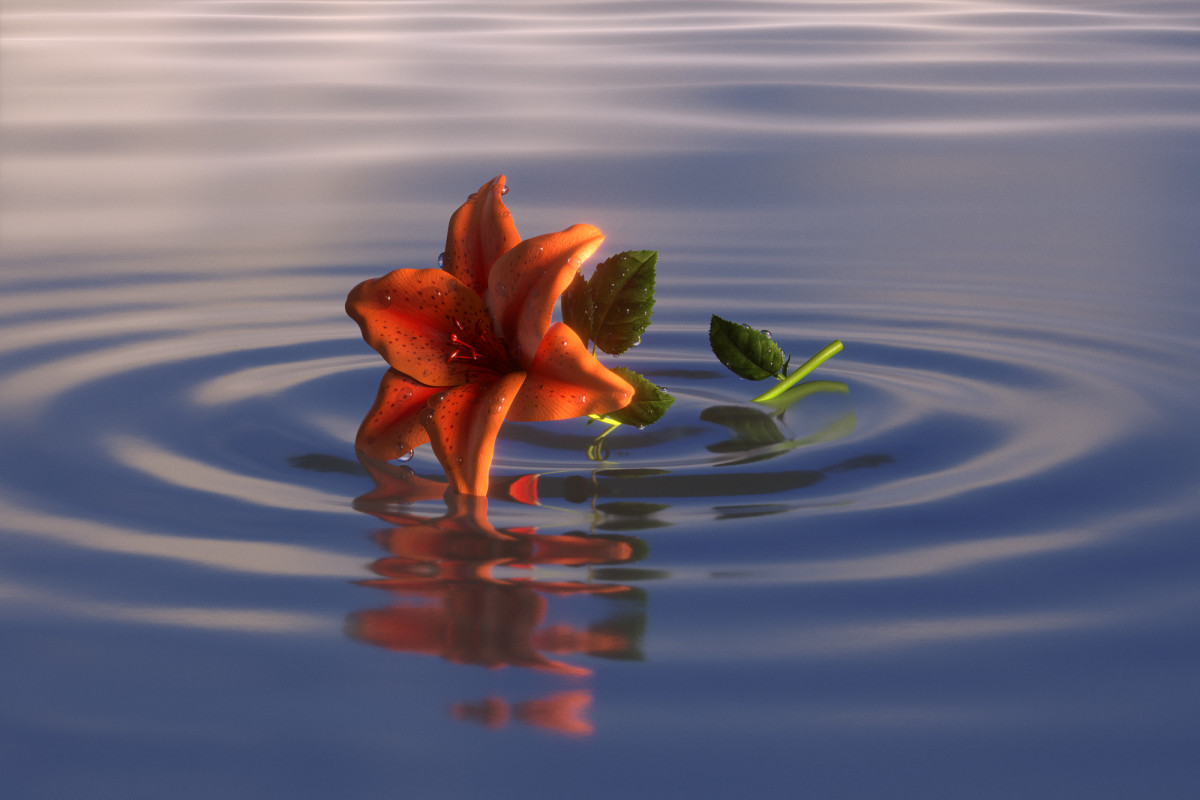 As an author, I rely on doubt. I regard my creative process like dating. I “dip a toe” in any new venture – novel or script – before I commit to going steady. After all, I’ll spend two years with a novel, you have to make sure it’s the right one. Around 10,000 words into a new book, the doubts will start: do I like these characters? Is this story compelling? I actually abandoned a manuscript this year, 20,000 words deep, when the doubts became insurmountable.

I think it’s logical and sensible to remain open to doubt; to maintain a state of fluidity.
tweet

My ultimate relearn was my gender. My whole life, despite powerful feelings to the contrary, I was told I was a boy. My parents, family and teachers all attempted to teach me how to be a boy. It did not stick. I surreptitiously subverted their lessons at every turn: role-playing female characters; writing female characters; curating a secret collection of female action figures. In my imagination, I escaped the fortress walls and ran free. If I had ignored my lingering doubts on this “fact” about myself, my life would have been far worse off. I took the plunge in 2013 following a lifetime of doubt, and every day since – while never perfect – has been better. I’ll take better any day of the week. 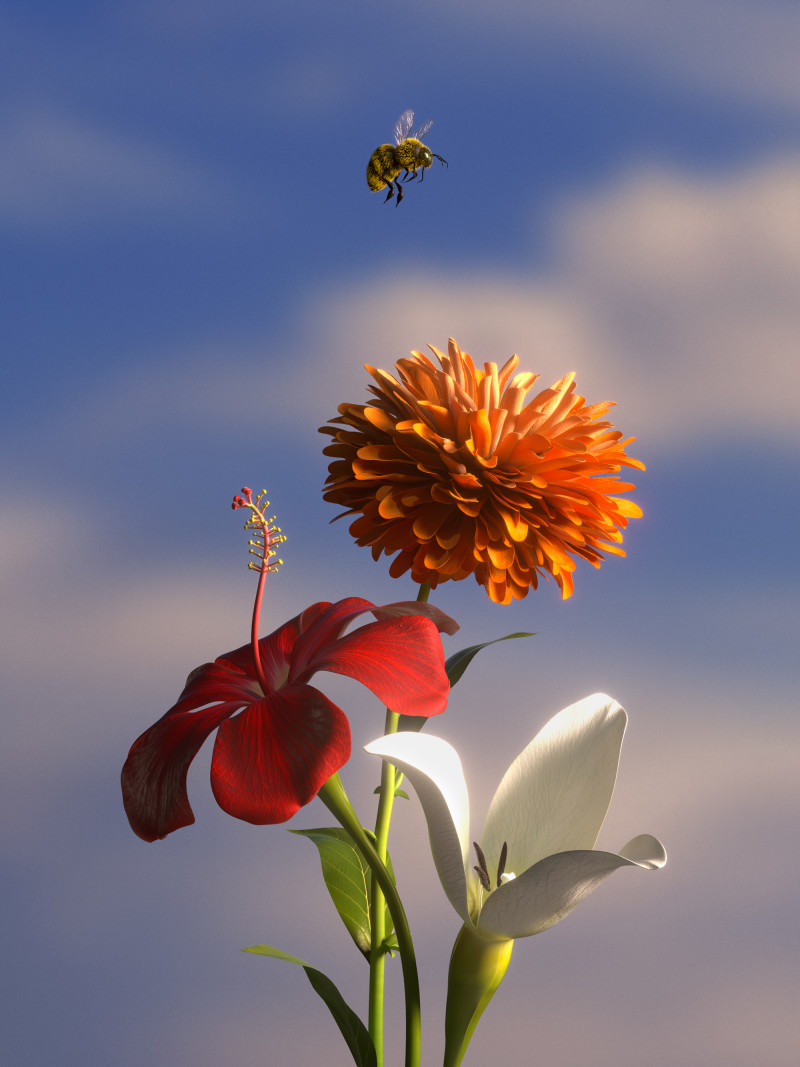 Not all of us experience such a monumental personal reckoning, but we all have a lot to unlearn. As a white person in the UK, I recommend Reni Eddo Lodge’s Why I’m No Longer Talking to White People About Race. It’s acutely embarrassing that I didn’t think to question – or apply doubt to – the history I was taught whilst at school. The “Golden Age” of the British Empire looks very different from the perspective of those who were colonised.

I am not for one second suggesting we “try to see things from both sides” in matters of human rights. When it comes to racism, homophobia, transphobia and religious prejudice, there are no “sides” beyond bigoted and not-bigoted. I don’t think we should start doubting our convictions when it comes to inclusion, but we should certainly challenge our preconceived ideas and acknowledge our bias and privileges.

I will not fight or debate people who deny my existence as a trans woman, but I am mindful of finality. It doesn’t make for an exciting column or televised debate, but I want to leave doors open for people who express a willingness to listen to my stories. I don’t want to “cancel” people who hold different opinions to me. That feels like certainty. I believe this is colloquially known as “the benefit of the doubt.”

I think we can all benefit from doubt.

Juno Dawson is the bestselling author of Clean and This Book is Gay. She lives in Sussex with her fiancé and chihuahua, Prince.