Daniel Obasi I needed something that would make a lasting impression

Daniel Obasi was chosen by A Nasty Boy as one of the up-and-coming talents shaping the creative worlds of today and tomorrow, as part of our collaboration with creative network The Dots. See the whole set here.

Growing up, Daniel Obasi was obsessed with fantasy stories. “I wasn’t so keen on reality,” he says. “I was always more about magic, the fantasy, the half-humans; things that push outside of the surface-wall.” So when the Nigerian artist started to experiment with fashion and photography, he found himself going back to his childhood. The result is a gorgeous, boundary-breaking aesthetic. 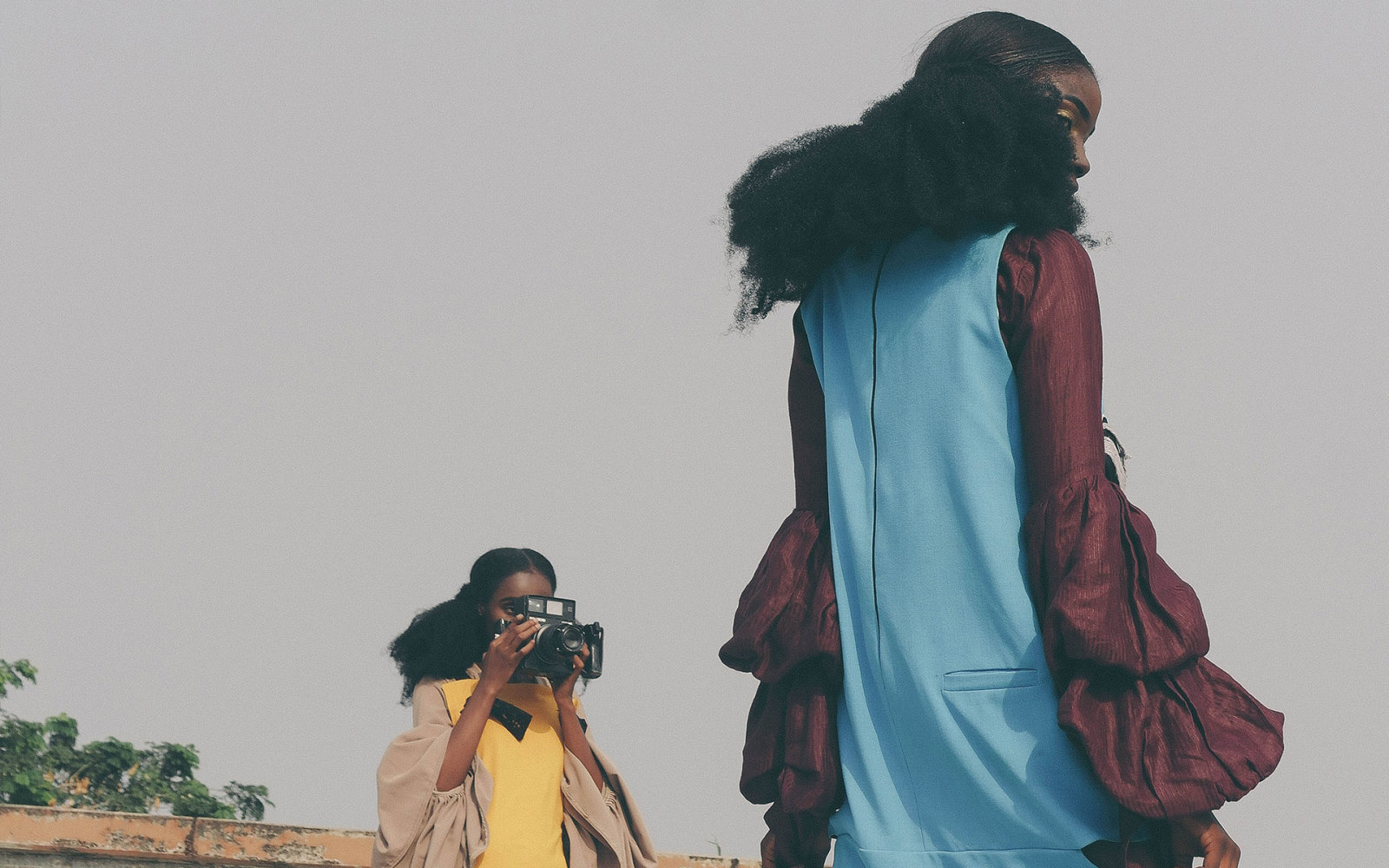 Daniel’s work has a high fashion value, with subtle forms of activism. It plays around with notions of gender, sexuality and identity, and shows a mix of feminine and masculine elements. His models are dominant, seductive and mysterious. Combined with African elements and artifacts, his photos have a unique, and very refreshing look.

One of his most popular series, The Illegal Project, is about homosexuality in Nigeria and was commissioned by Oxosi magazine. As the country grapples with laws prohibiting homosexuality and mob justice against those who break them, Daniel’s series was controversial, but also a huge success (featured on BBC Radio, Design Indaba and Marie Claire).

“I thought how best to create this in a way that it’s not offensive, but also not hiding the truth. Simultaneously it had to be beautiful, mysterious and magical, to make it my own thing. Oh, and very African! That was important to me as well.”

It’s thread hair, a traditional style for women that would remind many of Nigerians of their schooldays. “It’s sort of out of fashion now, but I wanted to make something that reminded of home, of Africa. It reminds you of where you’re coming from, but it a new way.” 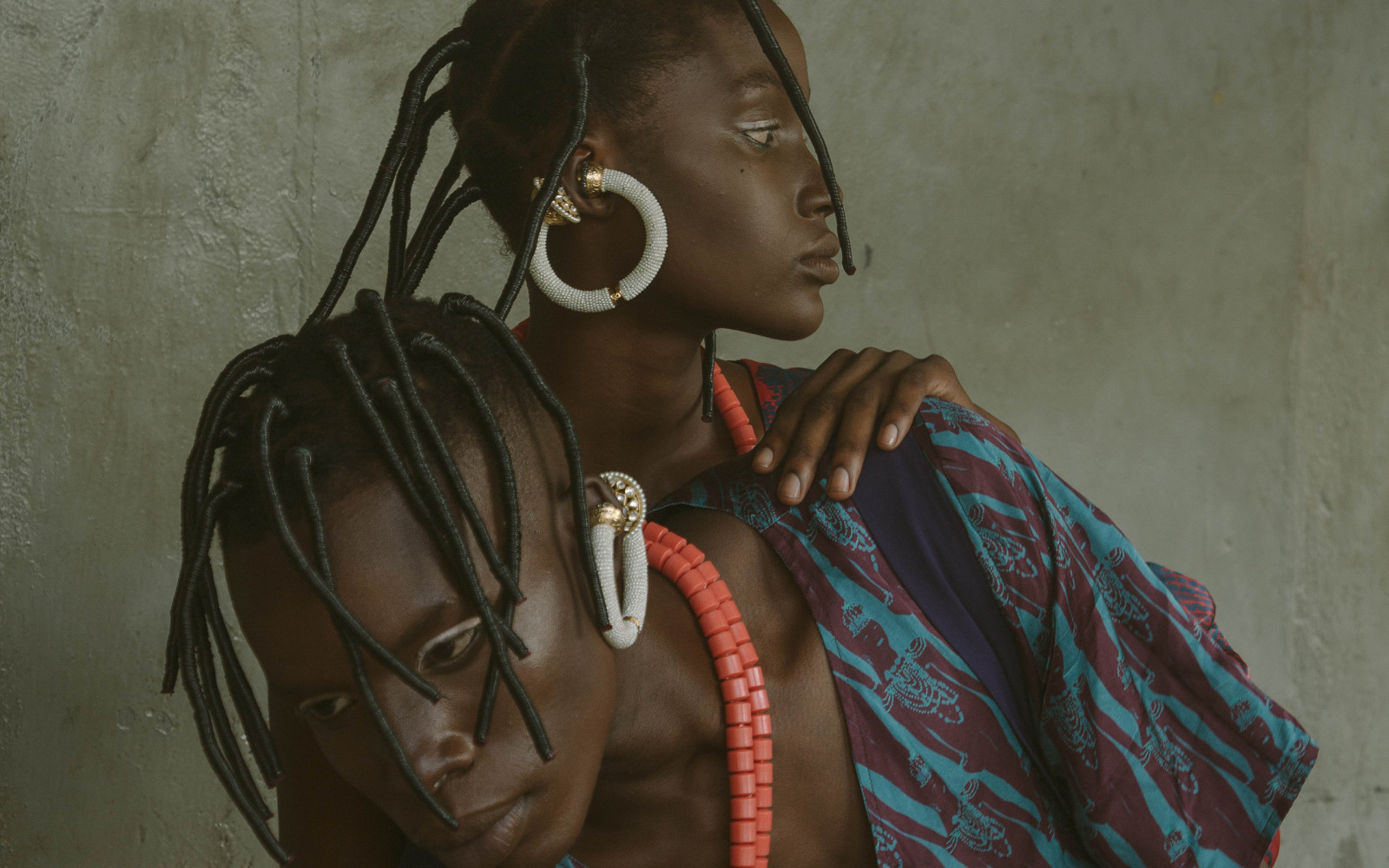 In the artist’s fantastical worlds anything is possible. But instead of making bold statements, he prefers to ask questions. “I’m not trying to change people’s mind. I’m only saying – why don’t you come here for a minute and look at it from this perspective?” Finding this balance between familiar elements and novelty, opens up a space for conversation.

Daniel hadn’t expected such a positive response to The Illegal Project. It became clear that many people in Nigeria were looking for recognition and found it in his series. “I was reaching out abroad, especially to Nigerians who are now living outside the country.

“I wanted to remind them – look this is what’s happening here, in Nigeria. This is my way of telling it to you. So you need to look back, and find a way you can help the people. As activists, as writers, as whatever you can do. Try to reach back home to see what you can do to help.” 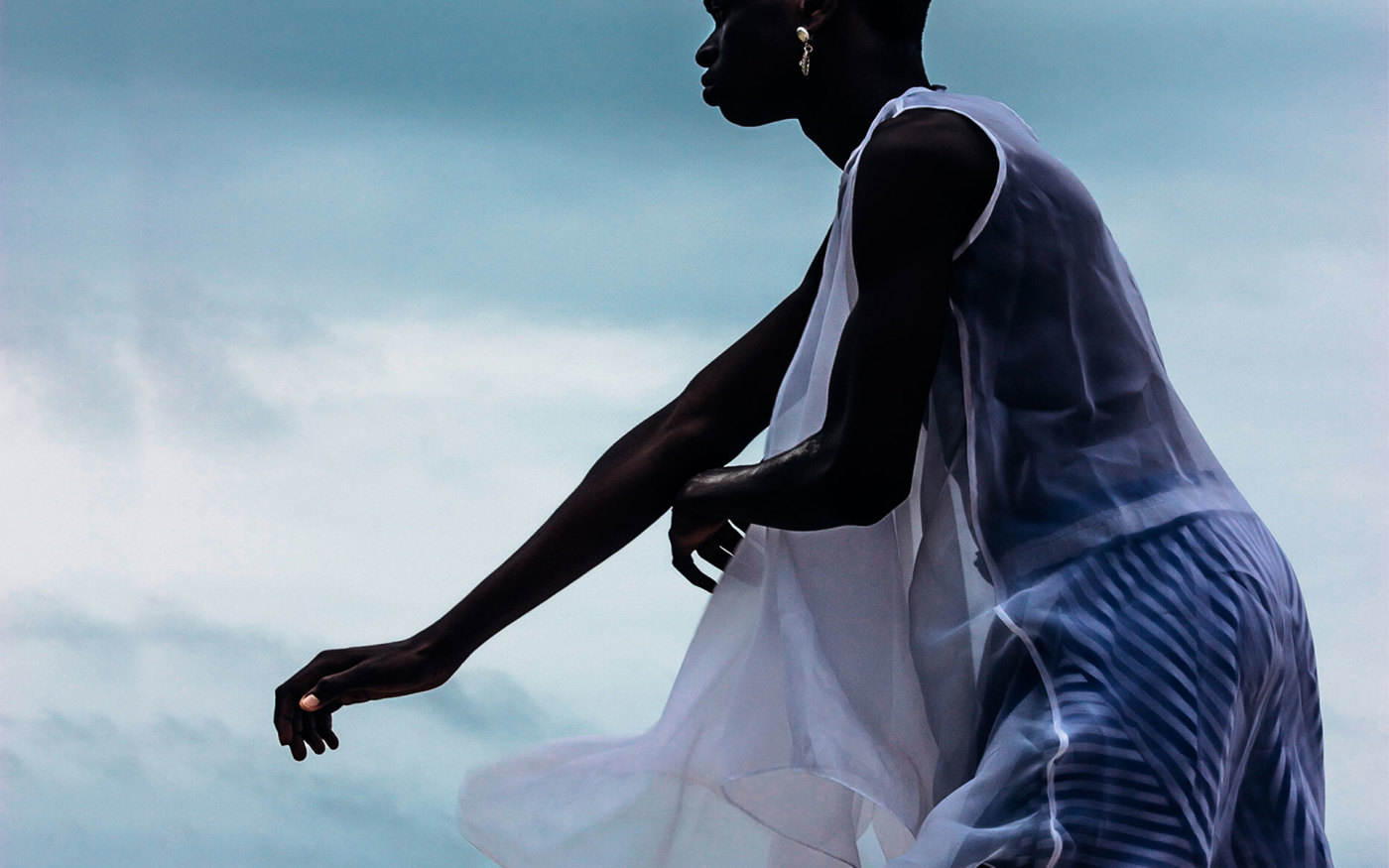 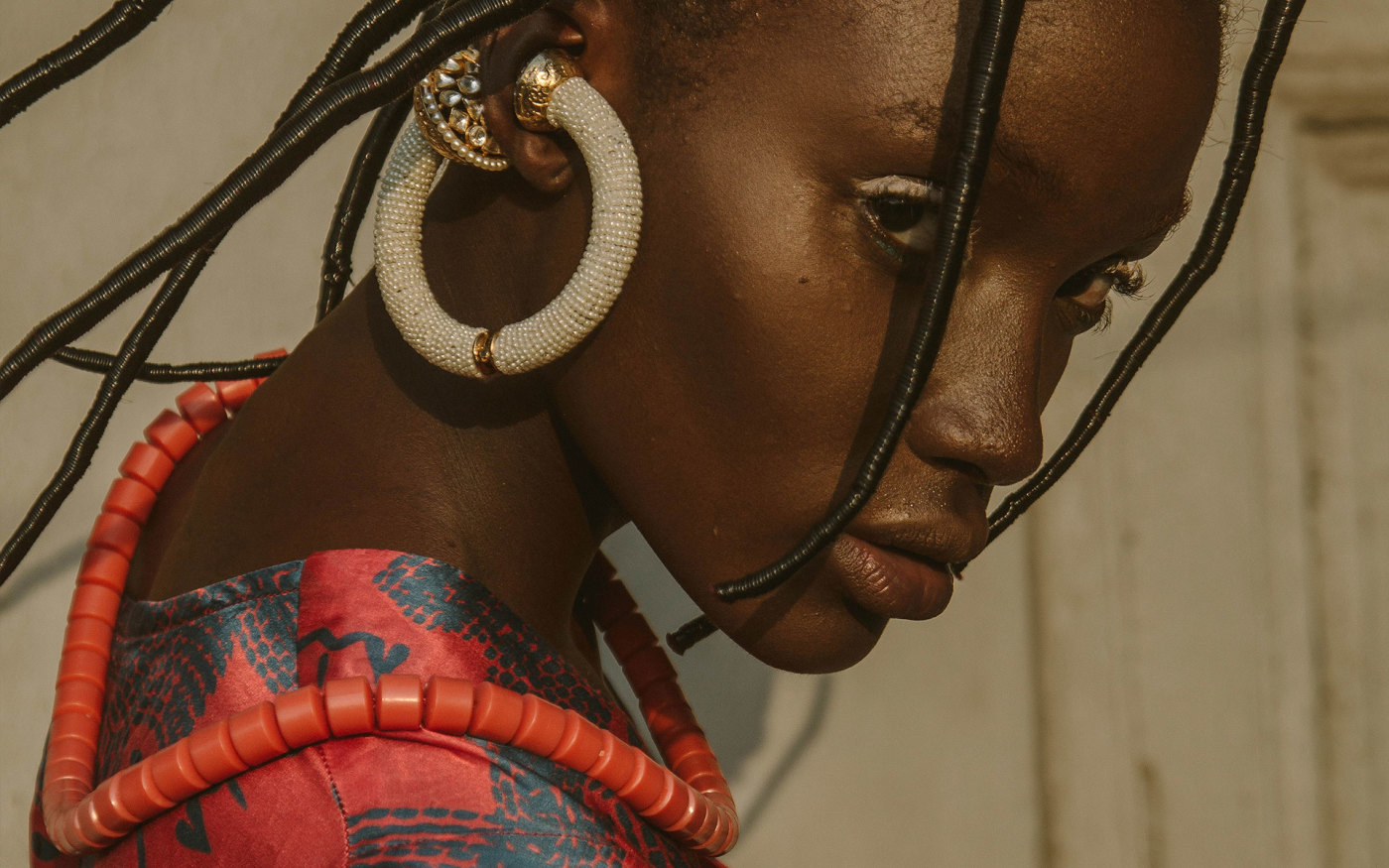 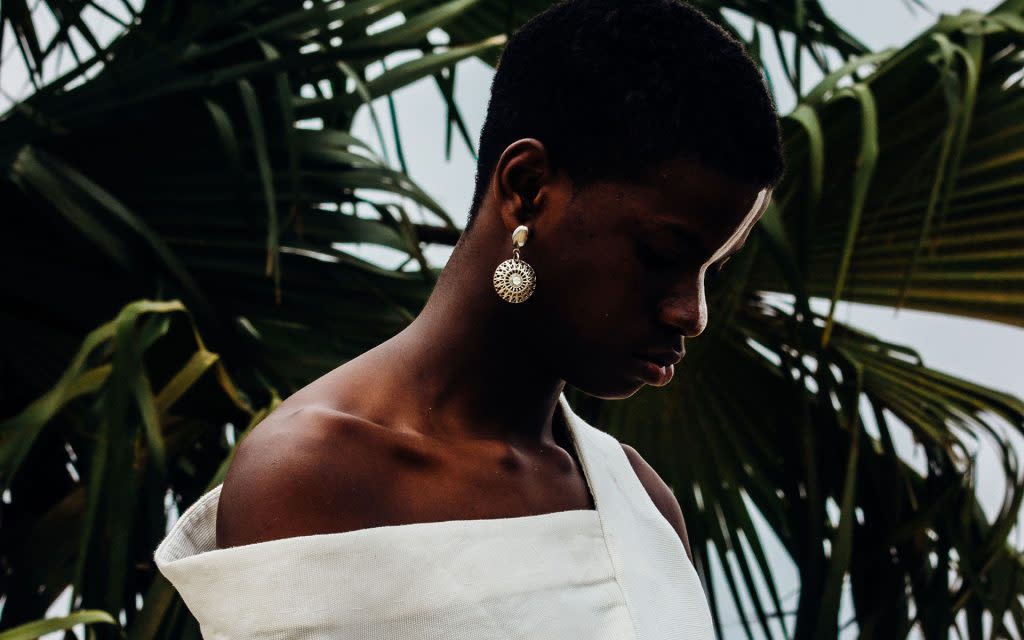 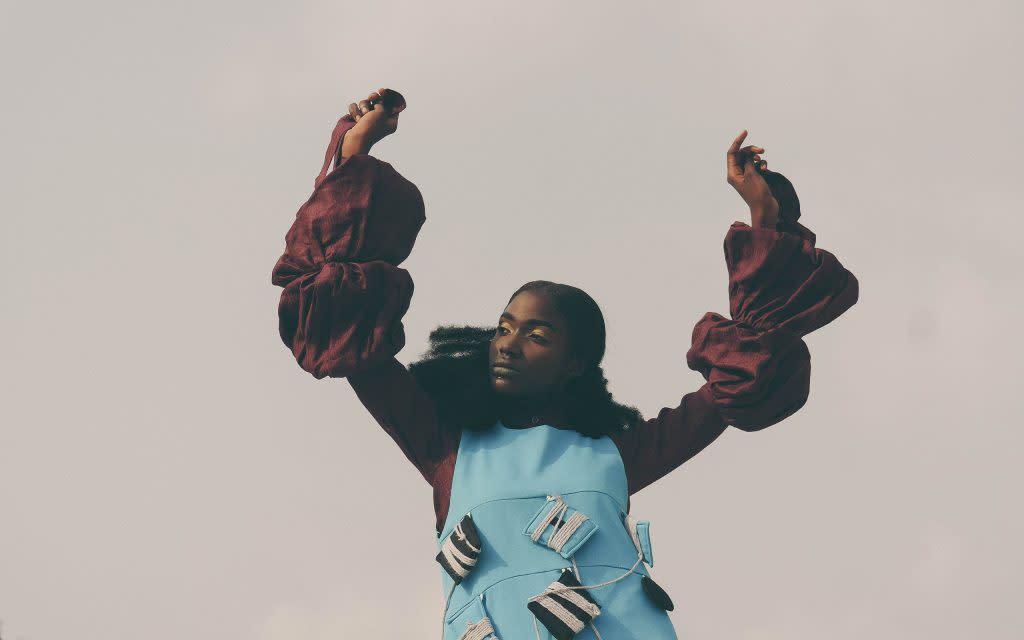 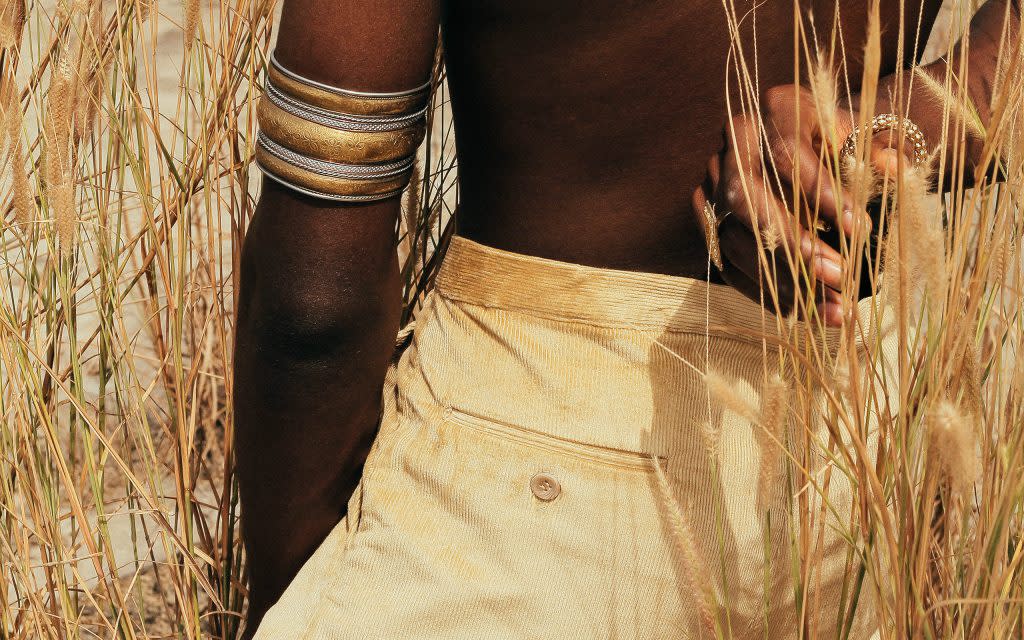 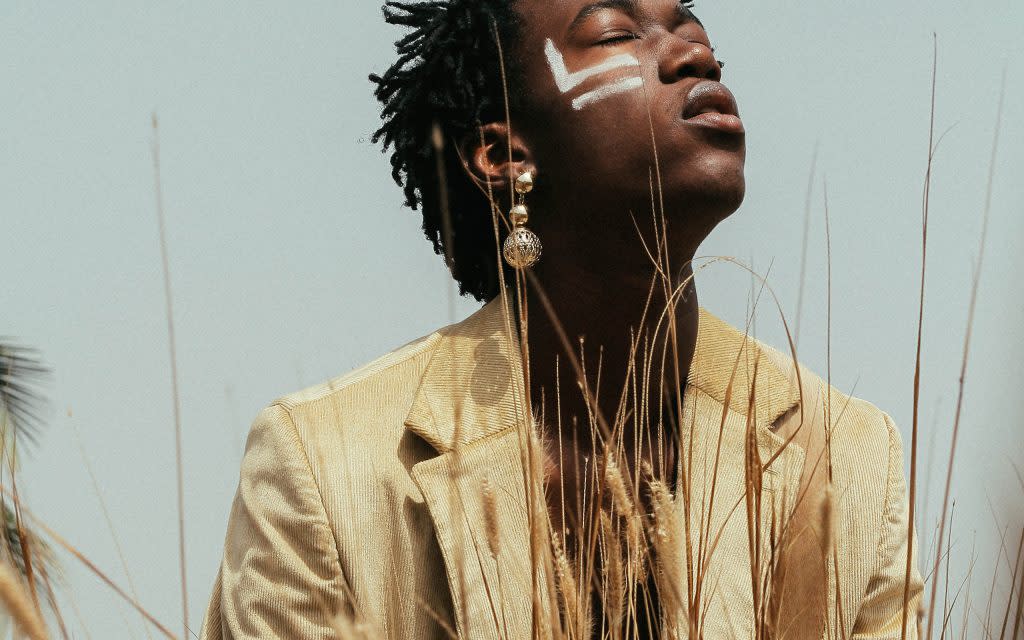 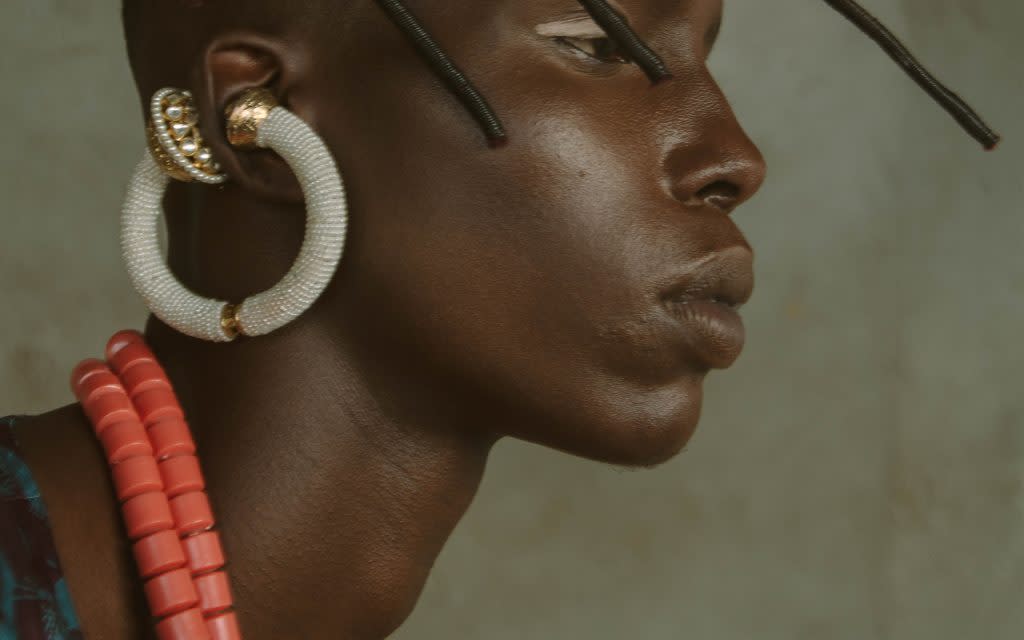 Stay with stories about the best emerging LGBT creatives 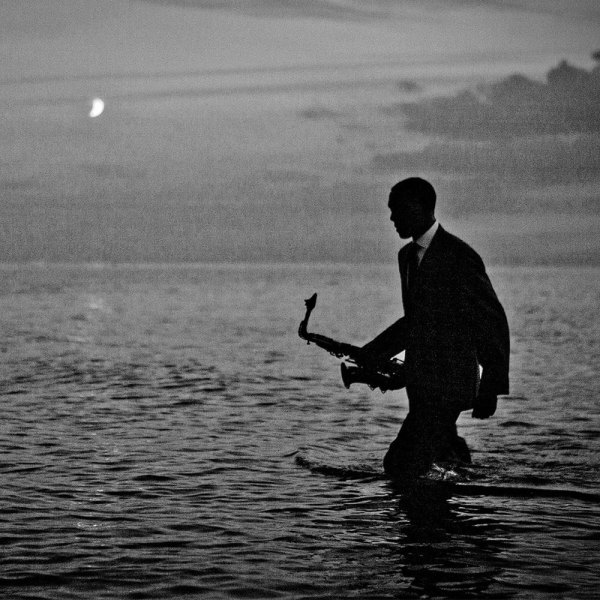 Language should be the last thing you use in a film 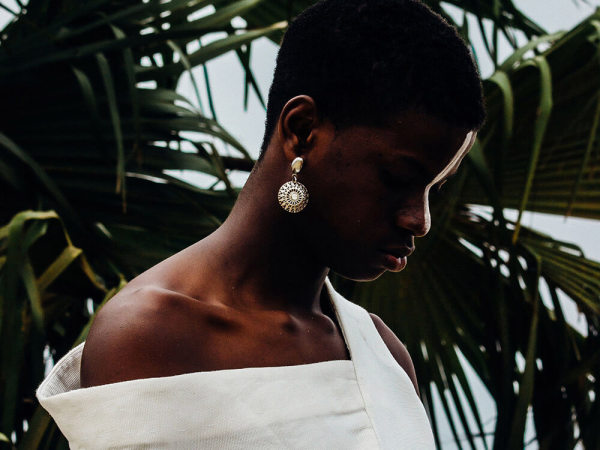 I needed something that would make a lasting impression 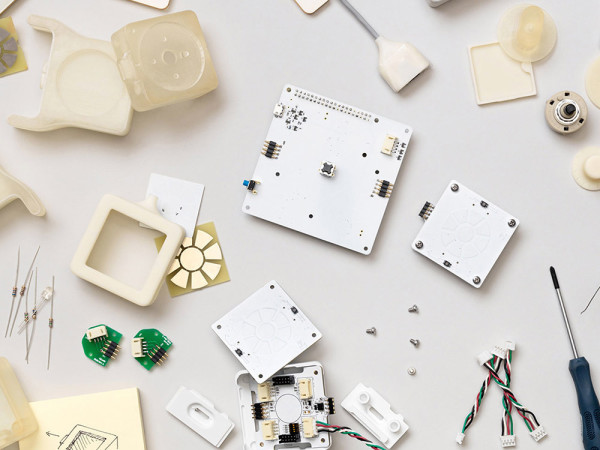 Know the user, know the magic, connect the two 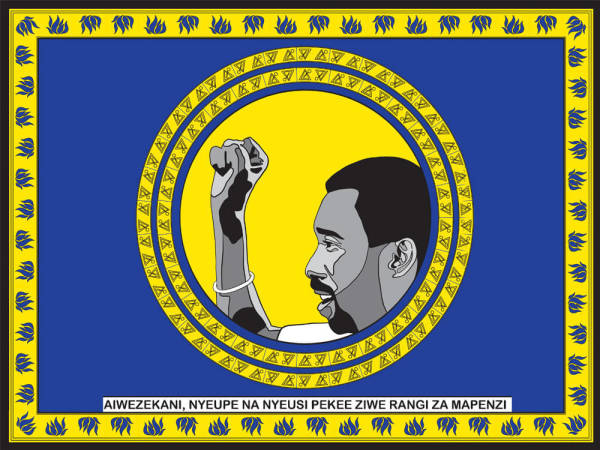 I have seen my beauty. I have been shown my beauty 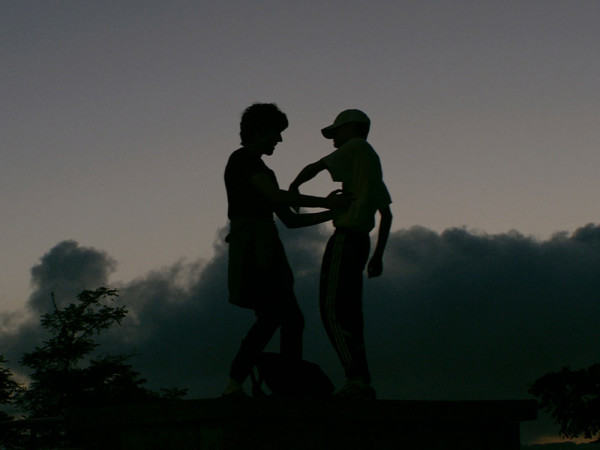 I’m interested in seeing how each kid builds their personality 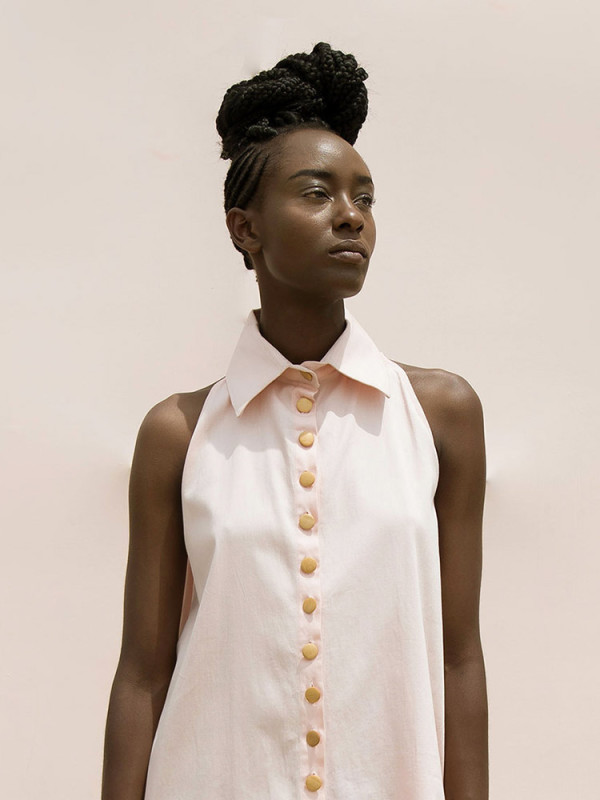 Fashion is not just tailoring, you’re using so many parts of your brain 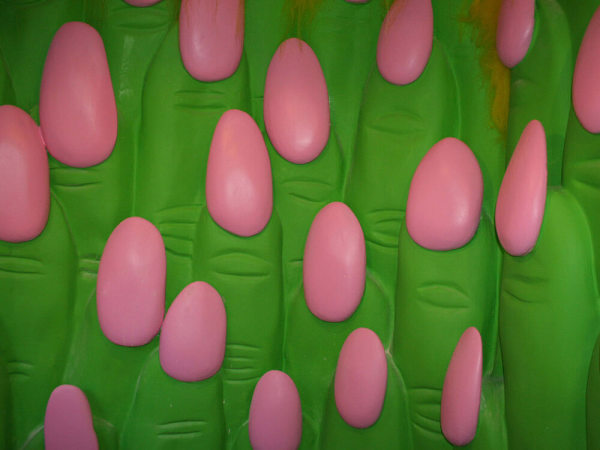 Somebody who wears my clothes likes to be looked at 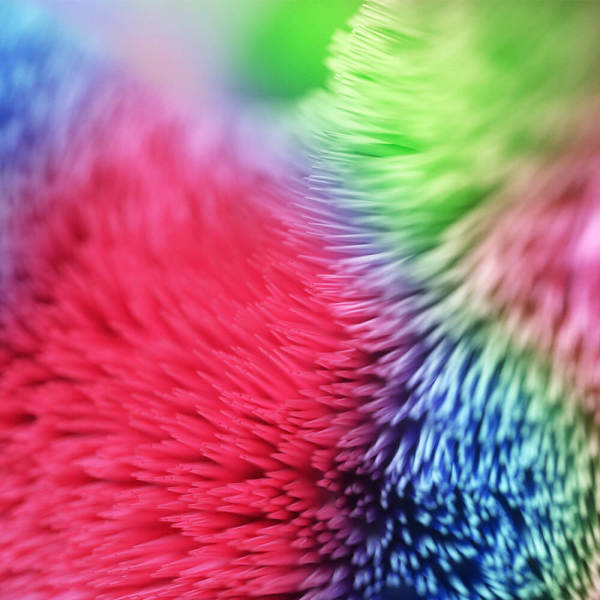 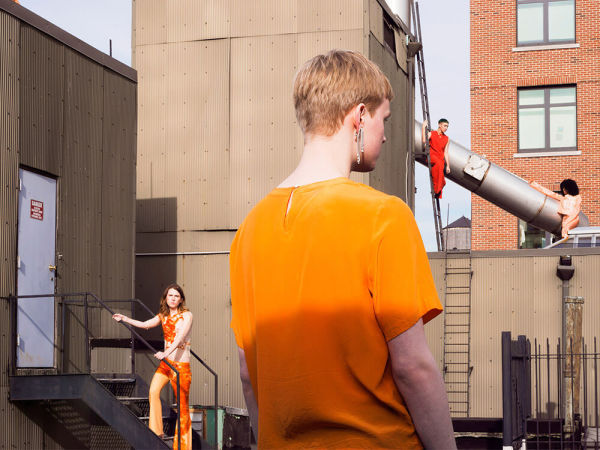 I was taking a lot of really awful cheesy fashion photographs