Your Work Here was a massive open call to WeTransfer users to submit their artwork on the theme of "black and white." Read more and see the whole list of winners here. 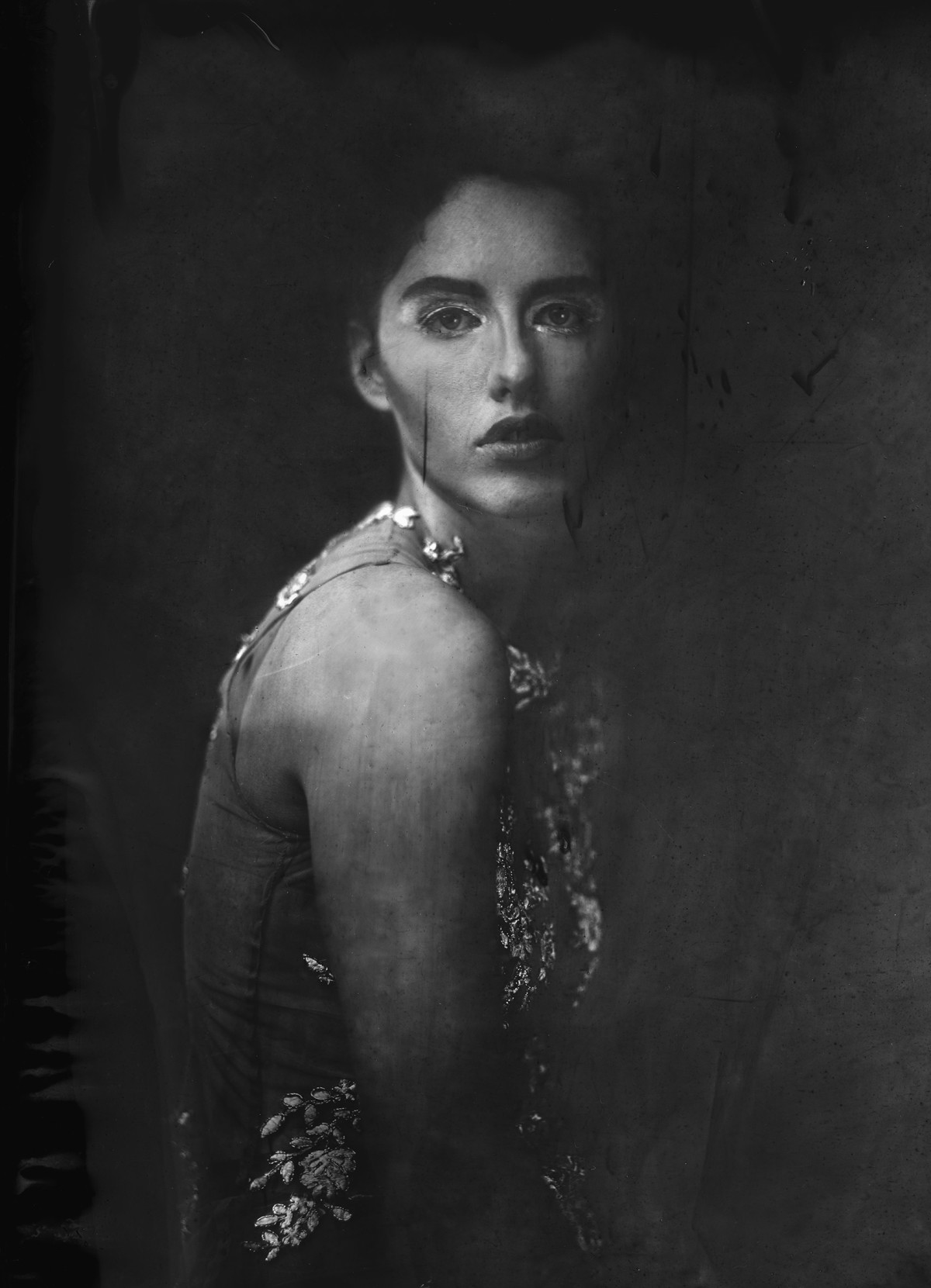 Magda Kuca’s photos seem to come from the past. Her black and white pictures have an antique feel to them, as if ripped from her great grandmother’s family album.

The subjects she portrays add to this vintage vibe. In the series The Crafters, she portrays fishermen, bakers and repairmen holding tools necessary for their work and in The Grandmothers, her own granny takes center stage.

But what truly sets her photos apart is the photographic technique she uses. Wet plate collodion stems from the mid-19th century. A mixture of iodide and collodion is then used to coat a glass plate on which the final picture is taken. 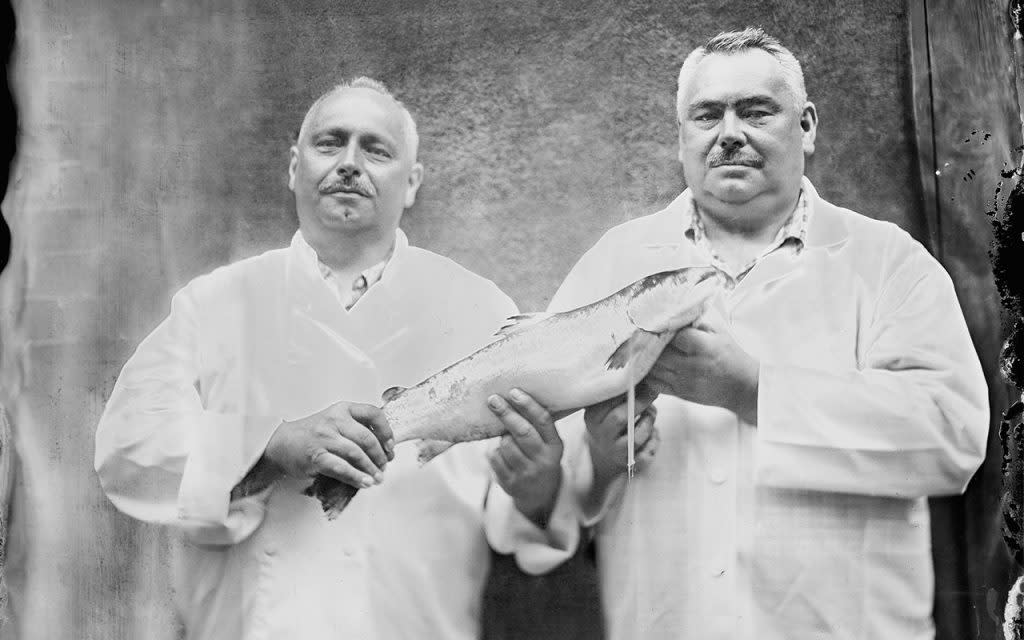 It’s far more challenging than the traditional way of developing photos in a dark room, as it takes a lot of time and precision to take one image – you have ten minutes to close the plate, ten minutes to shoot and ten minutes to develop it.

“It’s a very hands-on technique and requires a lot of knowledge about chemicals,” says the Polish photographer. This adds to its appeal; although Magda first started shooting digitally, she had always been interested in having more control over the process.

“It spoke to me. It wasn’t something that many people do in Poland so it was quite an alternative style,” she says.

But it is not only the practical, experimental part of the technique that attracts her. It’s also the distinctive look the wet plate gives the imagery – shooting in this fashion gives the almost blurry, yet extremely detailed and textured black and white imagery that signifies her work. 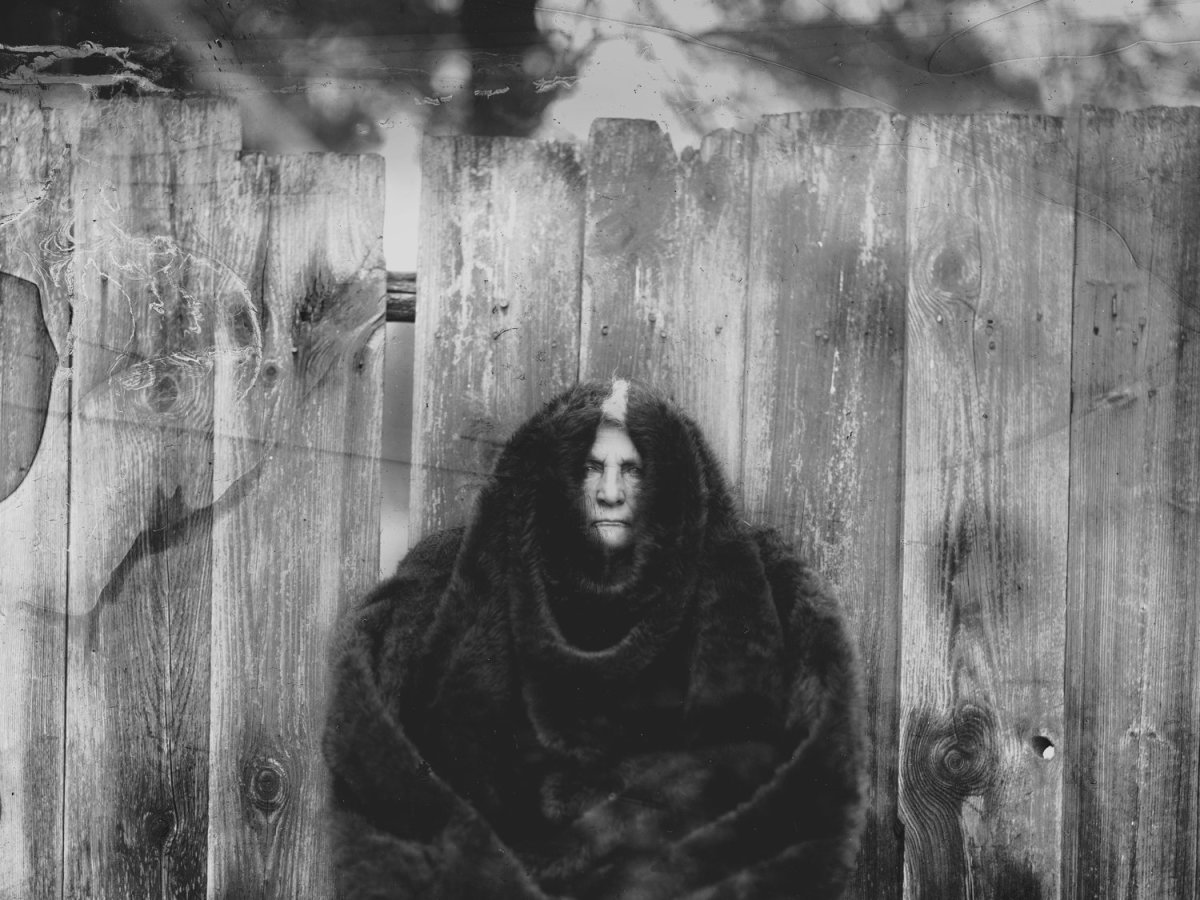 “The aesthetic is very different using wet plate, as you can see the fibres in detail. It’s something that digital can’t capture,” Magda explains. She uses a large format camera to push the details even further.

Her particular way of shooting also impacts her subjects. The women and men gaze almost expressionless into the camera, as if concentrated on something that’s inside the apparatus.

The fact that the models have to stand completely still for ten seconds while having their picture taken might have something to do with that. “It’s a different kind of experience for those I photograph, because it’s about not only being patient but also paying so much attention to a single photo,” Magda says.

“There’s a lot of tensions and emotions that are involved in taking these photographs which isn’t very present in digital.”

Now Magda has mastered this unusual technique, she’s exploring even older areas of photography. “I’m thinking of recreating the first photographic process ever made. It was invented in 1826 and it’s called heliography.

“It’s not well-known, because the image that came out of the experiment wasn’t perfect and it required an eight-hour exposure. But it was a very significant moment for photography,” Magda says.

As with all projects Magda takes on, you never know at the start if the photo will come out as intended, but that’s also the excitement of it. “It’s a mix of experience and luck to make it work.” 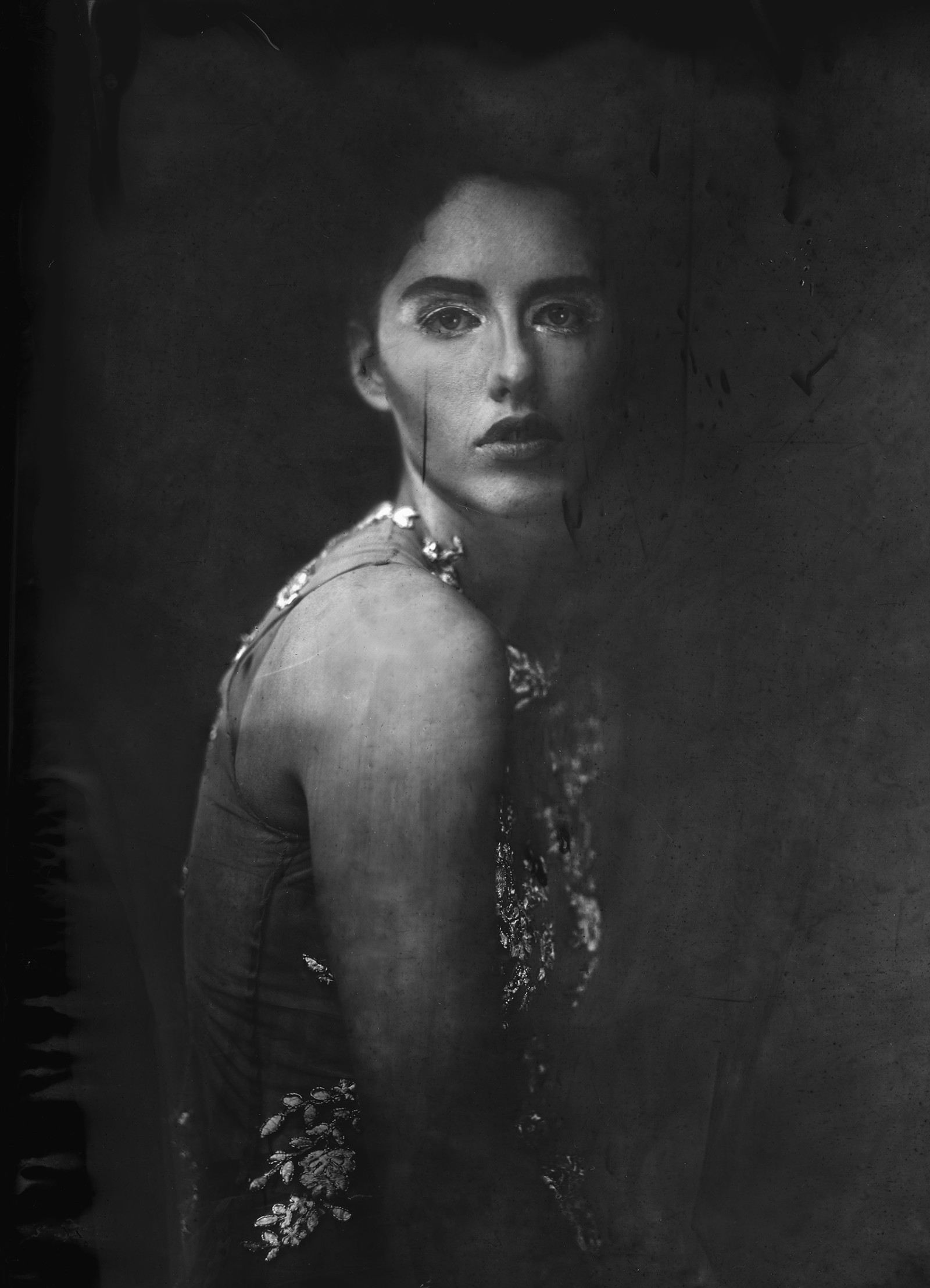 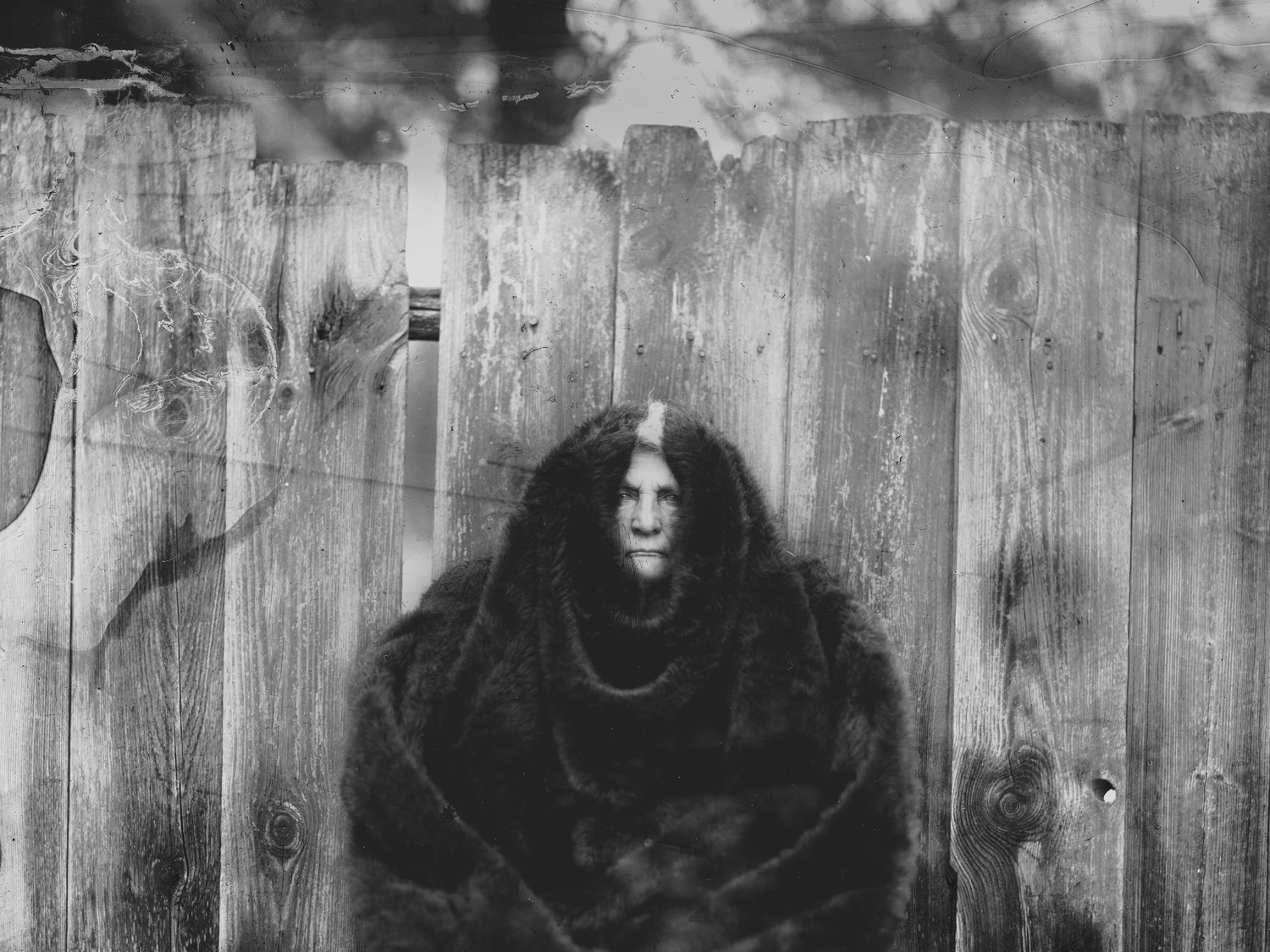 More from Your Work Here 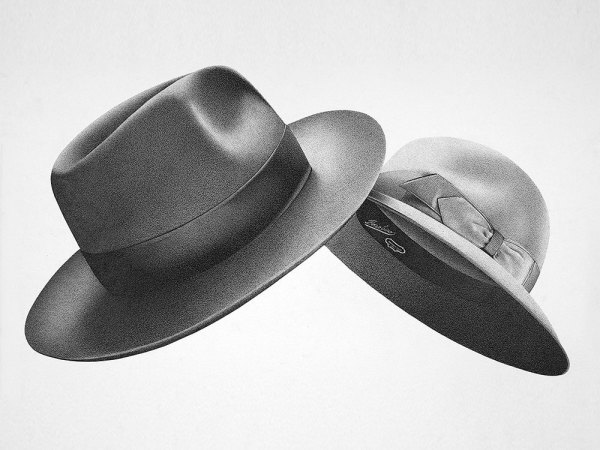 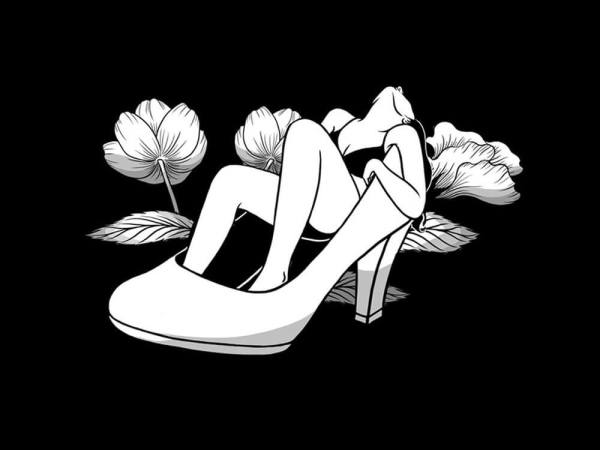 They are vulnerable, sweet yet complicated love stories 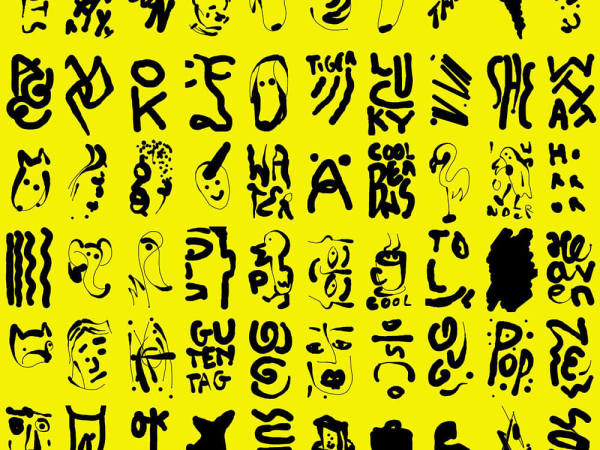 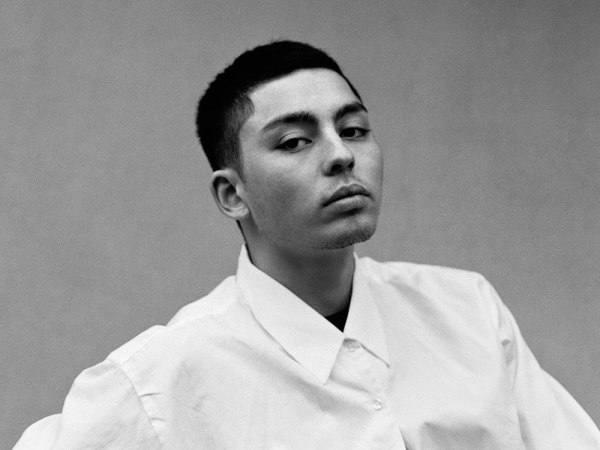 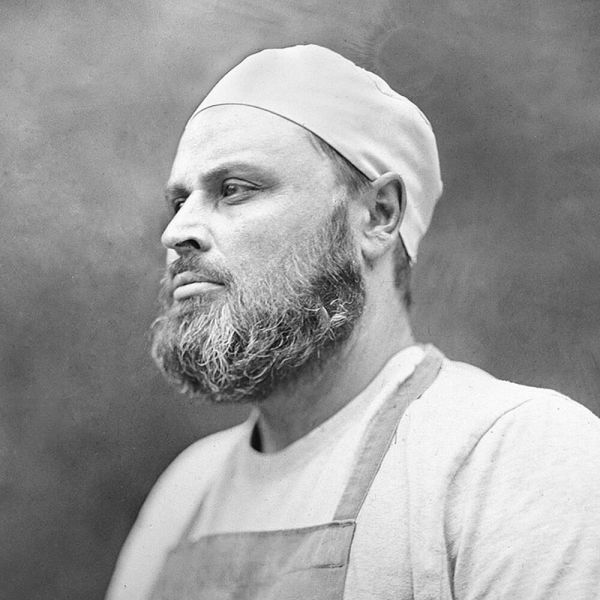 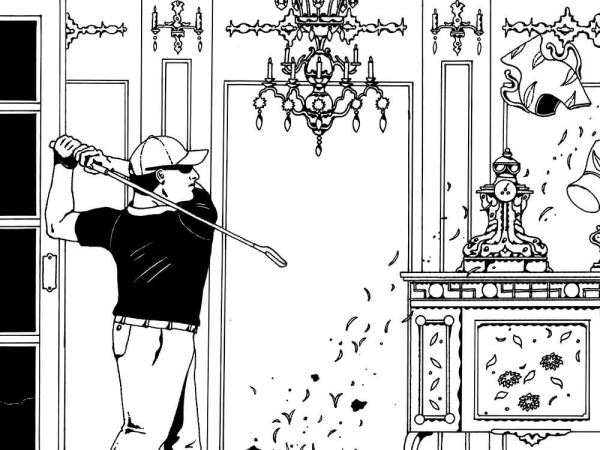 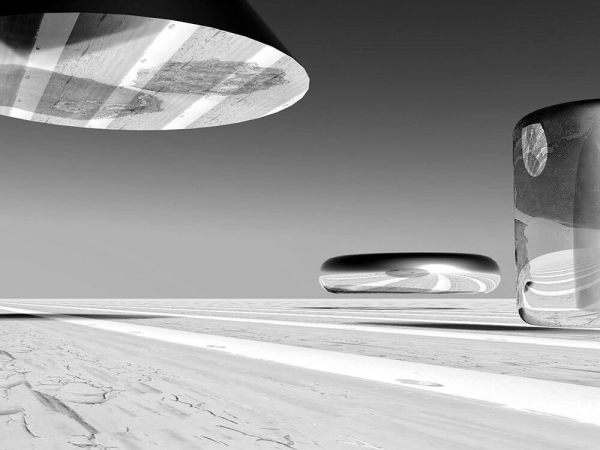 We mostly talk about love, anger or sadness, but there is so much more 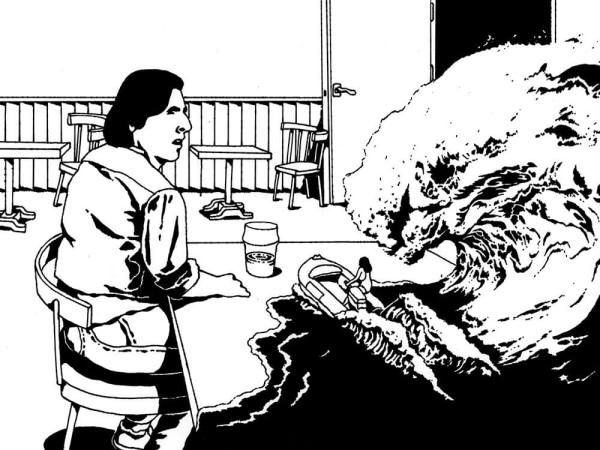 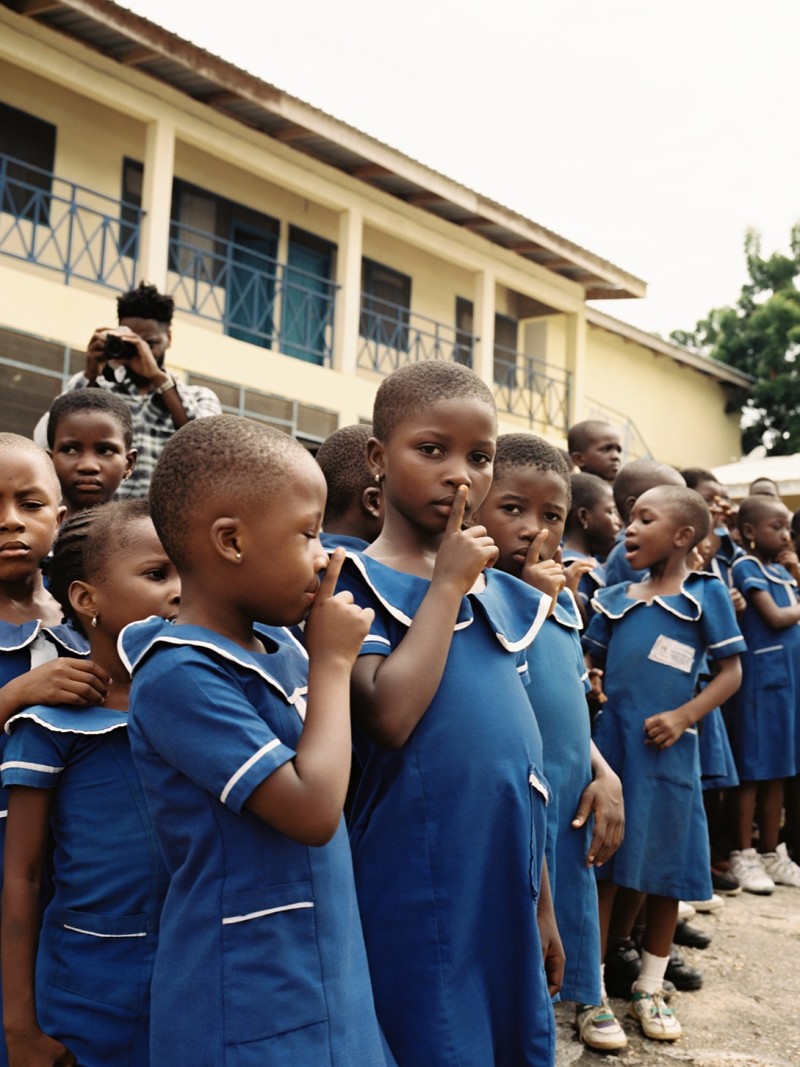 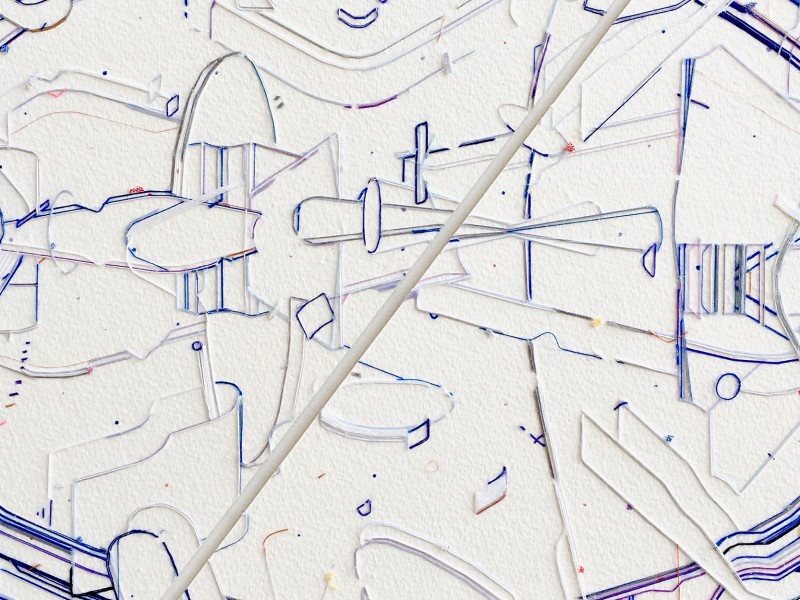 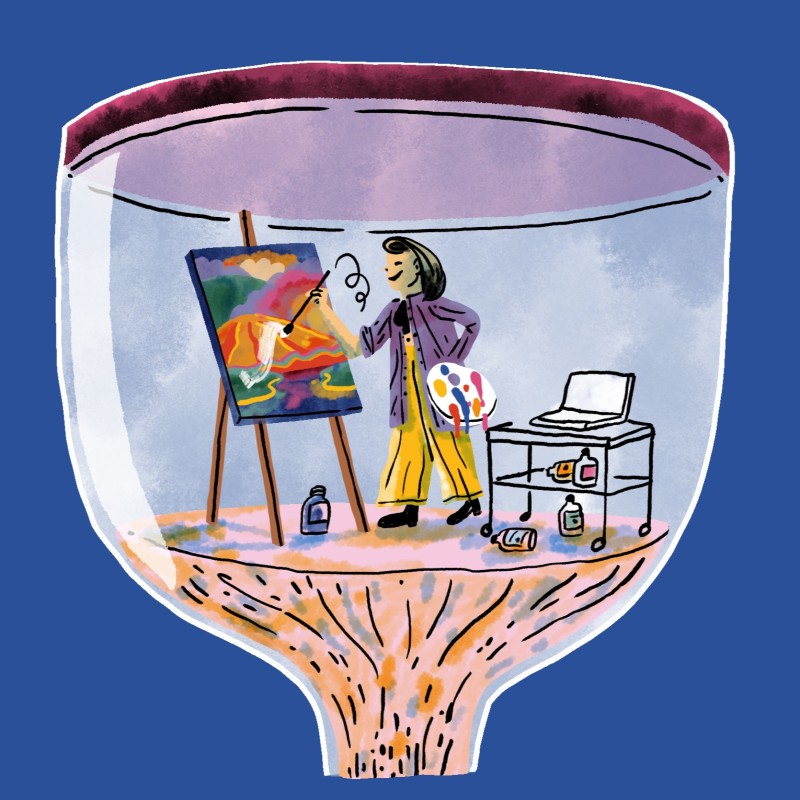 Stuff They Don’t Tell You: Freelancing when you have kids

The release found in writing music, and the fear of playing it to the world

These women are playing for huge crowds who love them 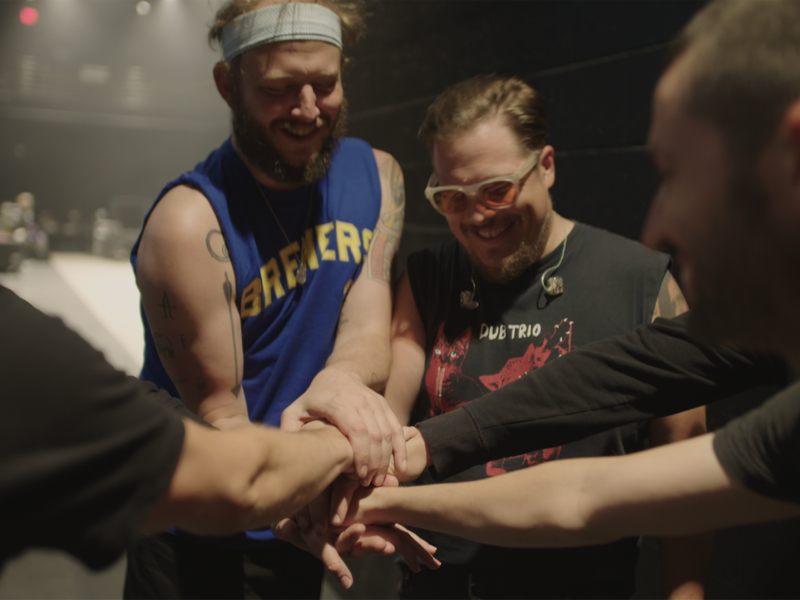 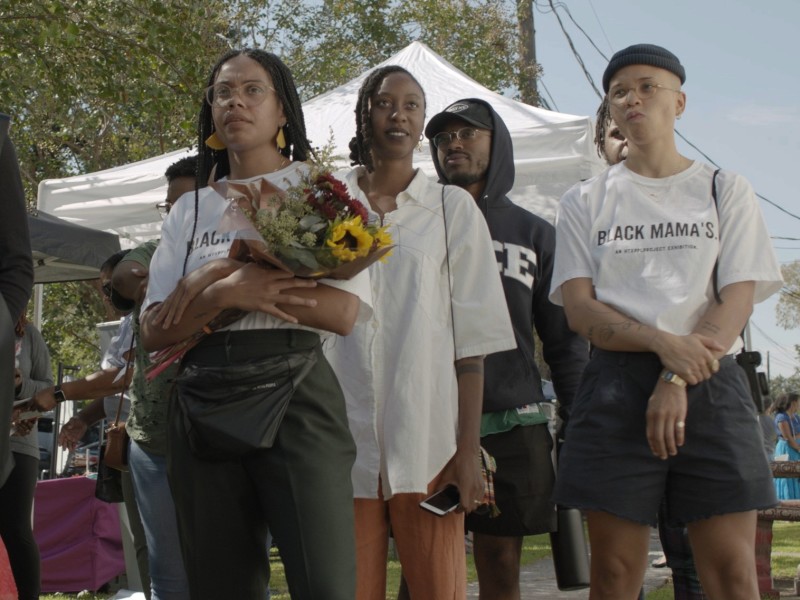 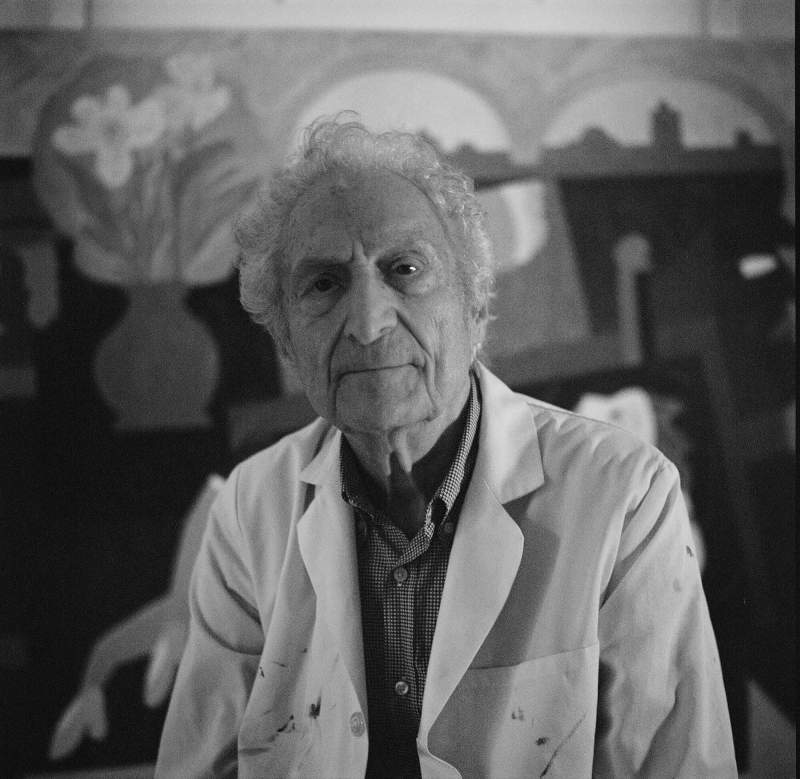 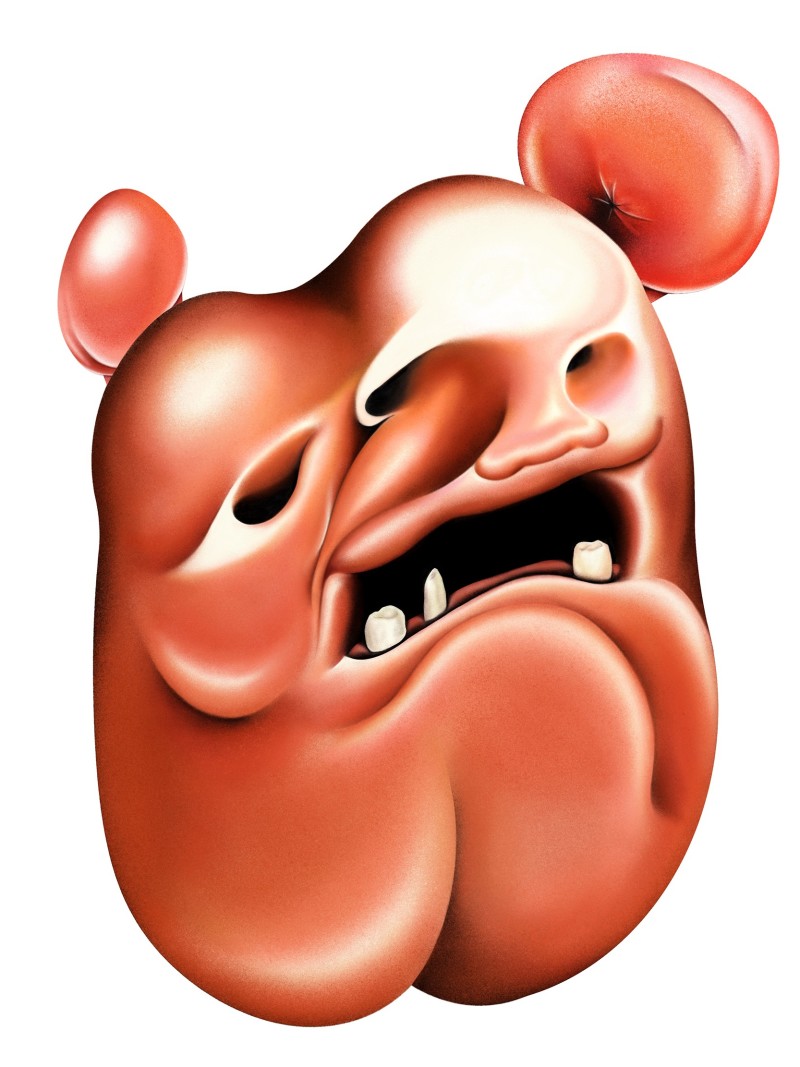 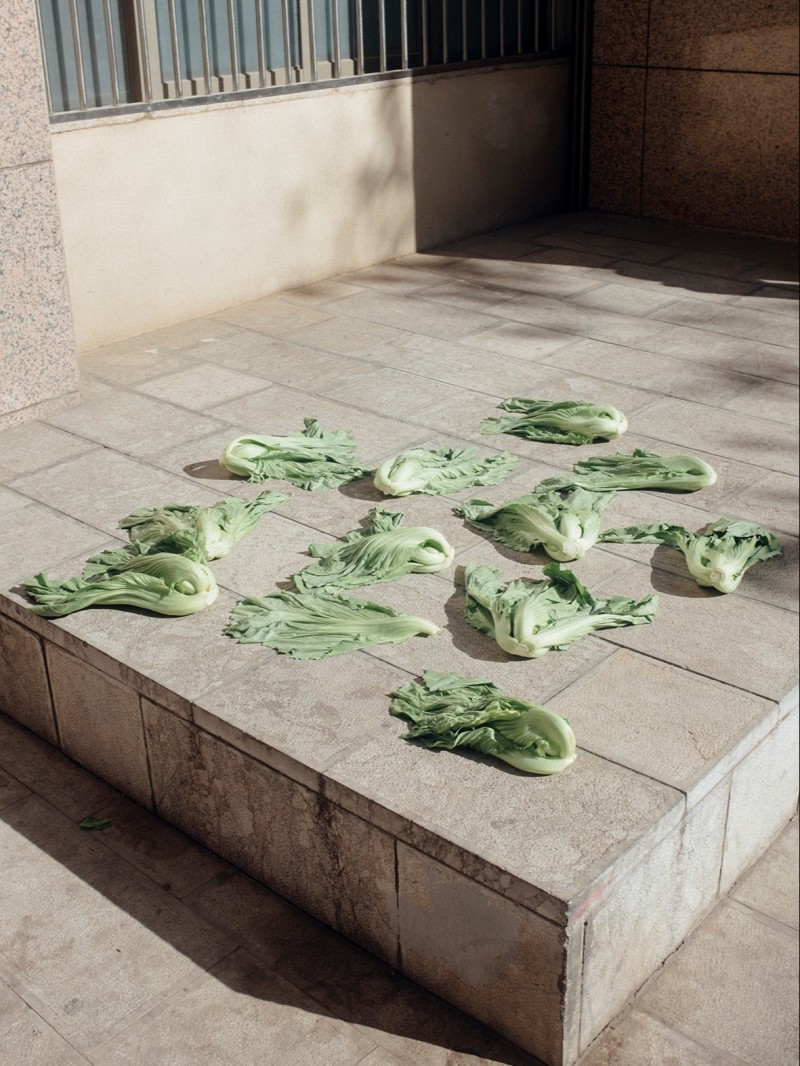