Author Lisa Taddeo mastered the art of detail – and told the story of womens’ desire that has rarely been so candidly portrayed. Douglas Greenwood finds out how eight long years of research turned into the book that is redefining female sexuality.

Lisa Taddeo would cut a crumb in half if she could. She's a sucker for scrupulous detail; the kind of person who's never quite done asking questions. People think it’s “creepy" she tells me, in a darkly lit office of the Bloomsbury building in London. “I ask the same question hundreds of times from a hundred different angles.” That’s how she got to the bottom of the story that will, if the hype is anything to go by, change her life. 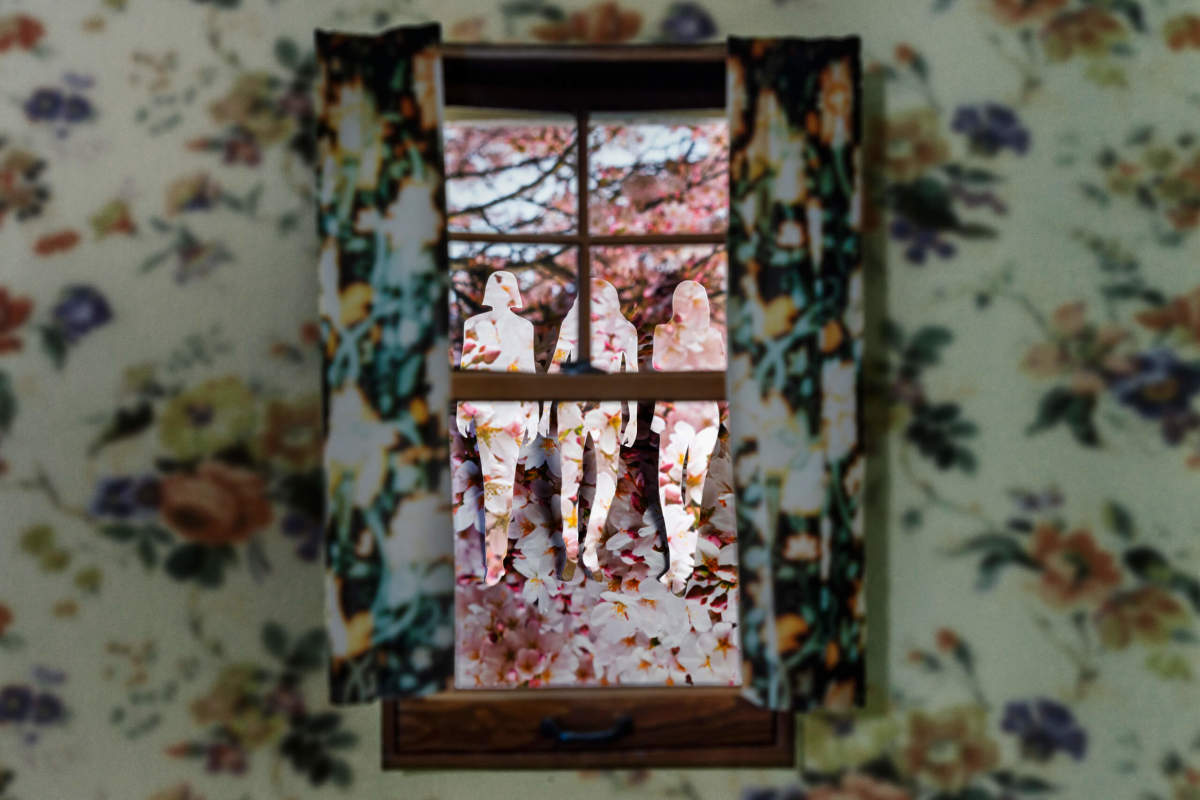 It would involve eight years and three American women handing every one of their actions, secrets and desires over to a writer they’d learn to trust with them all. Lina was an Indiana housewife in a woefully unhappy marriage on the cusp of embarking on a whirlwind love affair with her first high school crush. Maggie was a high-schooler, dealing with the repercussions of a lustful and confusing correspondence with her English teacher – a figure of authority a decade or so her senior. Sloane was a successful businesswoman in a loving relationship with her partner, who found the sight of her having sex with other men erotic. (Lina and Sloane are aliases used to protect the real women’s identities; Maggie uses her real name, as her story is already in the public domain.) Lisa sauntered into all of their lives at the right moment. Three Women, her debut non-fiction novel, twists those stories into a compelling narrative, not once toying with the truth.

Every sentence feels like it belongs not to Taddeo but to the women themselves; a testament to the rigorous process in which the American author dug beneath the crust until she reached the metaphorical mantle of their stories – and then chipped away some more. She is brilliant. A bloodhound. 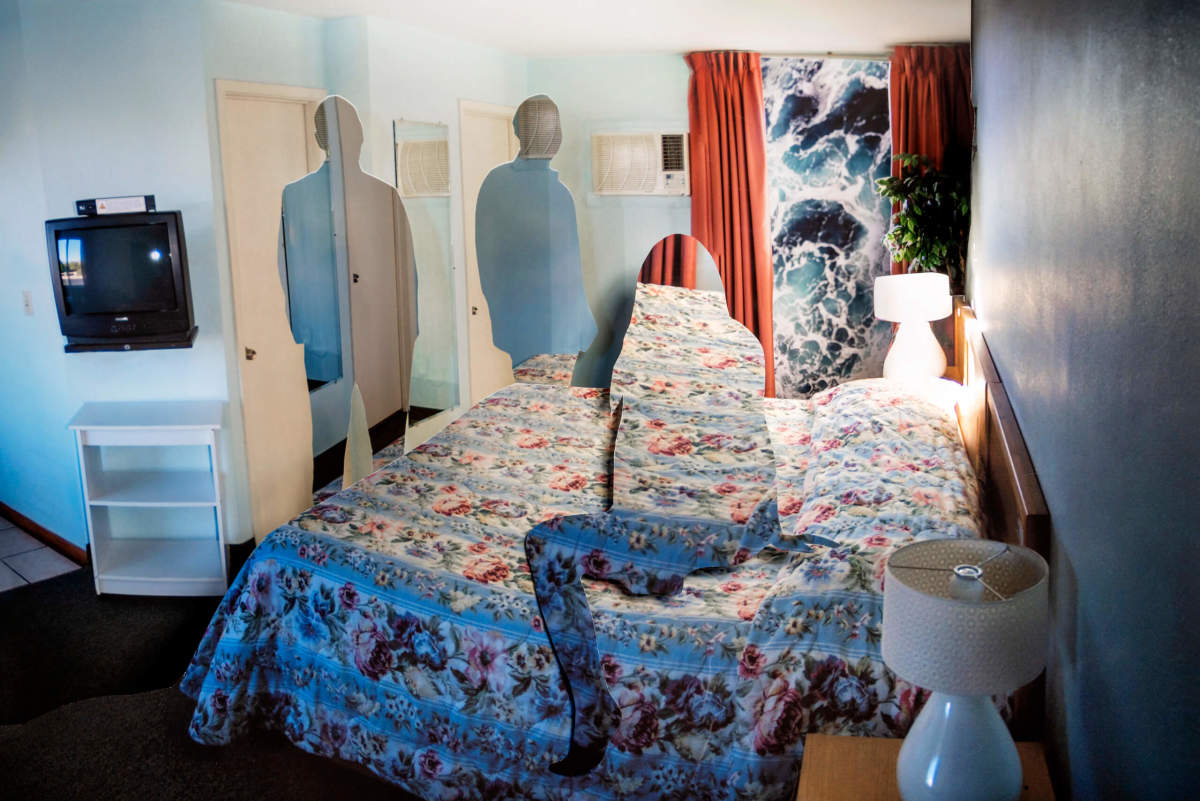 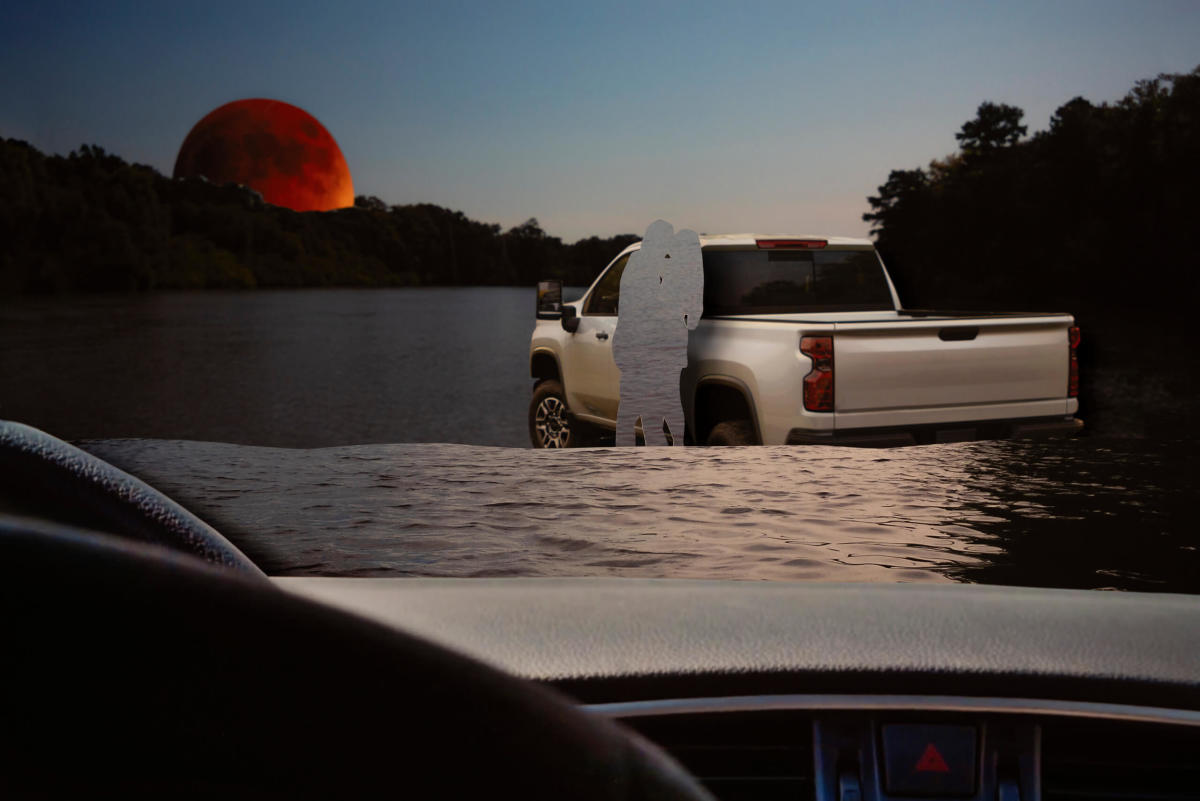 It’s there in all of the words: the memories, both blissful and violent. The smell of someone’s sweat; the porcelain-like clashing of teeth and the goldfish-swirling of tongues around lovers’ mouths as they kiss. Hands on bodies; the arching of backs; the dropping of their guts in unison as the course of their often forbidden predicaments fall out of their hands. It overflows with agony and ecstasy. You’d think Taddeo had witnessed them all first hand.

In some cases, she had. In order to ensure these stories were as visceral as possible on paper, Taddeo embedded herself into the lives of Lina, Maggie and Sloane. She moved to Indiana and stumbled upon Lina in a group therapy session. Her story unfolded as the two grew closer: “I went to the gym with her, I went to Macy’s with her, I would take pictures for her, so she could post them on Facebook,” she tells me, and when it came to chronicling the affair, Lisa would tail Lina and her illicit lover’s car to the riverside where they’d have sex. To capture it properly, she’d sit around, taking note of the smells and sounds that lingered after they left.

She remained close but not too close; the vast majority of the figures in Three Women – besides the three women themselves – didn’t know Lisa Taddeo ever existed. She credits the Tracy Kidder ‘art of hanging out’ approach for the way she was able to get to the crux of the stories. “That’s all I did,” she shrugs, “I had no preconceived strategy.”

While the emotional labour might have been exhausting, discovering the distinct voices of Lina, Maggie and Sloane was the most straightforward part of Lisa’s process. It all came down to the method of communication each woman preferred. After leaving North Dakota, where she’d moved to get colour for Maggie’s story, Lisa found that when reaching out to Maggie they’d “predominantly text, because it was the way she had allegedly spoken to her teacher. She was a young woman, so it felt natural.”

“In all of the mediums we communicated, all of these women’s voices were so clearly them,” she continues. “With each of them, when we went to lunch or drinks, I would sit across the table from them [and] have a tape recorder… but it was a very fluid process, because you get to know someone. It was just like talking to a friend, while having a tape recorder in between you. They became comfortable with someone listening.” 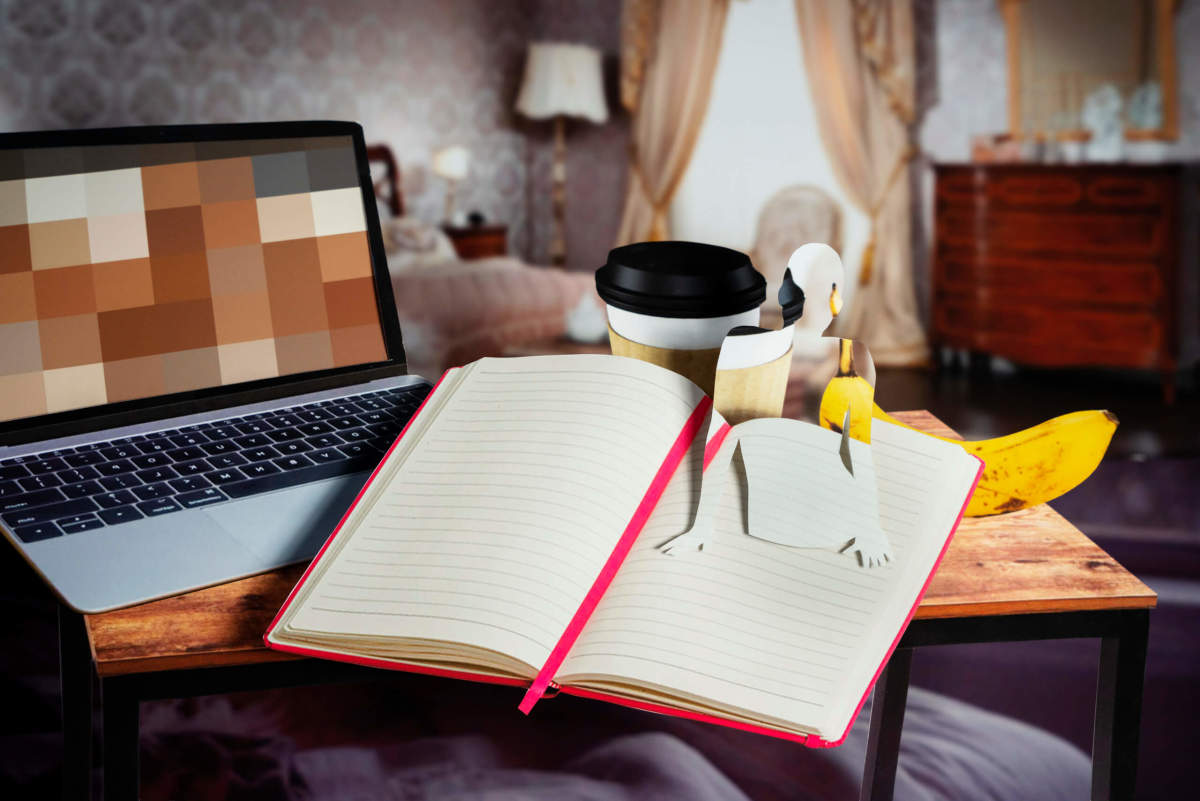 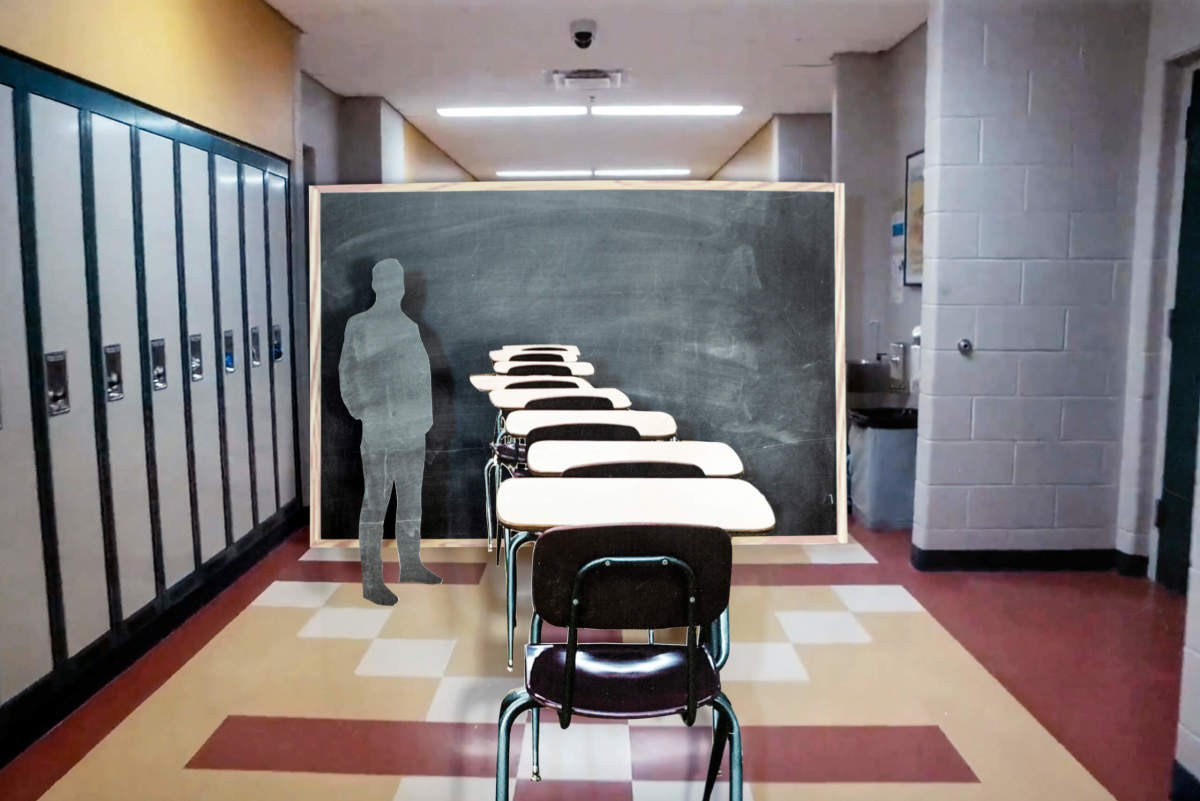 Which explains exactly why Three Women is so important in the first place. Not only does it exist as a riveting work of nonfiction, but Lisa’s presence, and thus the book itself, acts as a lifeline of sorts for the women it portrays. The way it plunges the reader into their livelihoods too could help reverse the dearth of understanding men have of a woman’s desire – despite what they may spout in locker rooms and sports bars.

It’s not surprising then, that an early encounter Lisa had with one of the most prolific literary journalists – a man, no less – ended in disappointment. Gay Talese’s 1981 book about America’s ‘Free Love’ movement, ‘Thy Neighbor’s Wife’, is still on the sylabbus for journalism schools the world over. He’s considered a master of his craft, frequently listed alongside Truman Capote and Hunter S. Thompson as the kings of nonfiction narrative. But when Lisa met him shortly after she’d been commissioned to write the book, Gay said something that still rings in her mind: in order to tell this story well, she would have to sleep with married men.

“The only way to ever come close to doing what he did would be to mirror [it]” she says, reiterating his dated stance on how to get to the heart of a story. “Because he was such a celebrated man, he made me feel like if I didn’t do it then I was not hungry enough for [the story]. That was difficult.” Talese’s book stood out for the way it captured a freewheeling approach to sex before the AIDS epidemic. “What if I get HIV?” she asked the author. “Then write about it,” he replied.

Their bravery is shocking. I couldn’t have done what they did.
tweet

A few years ago, Lisa was commissioned by a magazine to write a story on escorting. Needless to say, she didn’t want to report at an arm’s length – but some form of detachment was always important “I wanted to watch the escort have sex,” she recalls, “[but the escort] said, ‘Well, why don’t you join in?’. The line became blurred and I didn’t want to be part of that. I’m very prudish,” she admits, shaking her hair over her eyes. “I love hearing about it but I won’t go near it!” Using your imagination to tell the truth is difficult when you think about it. It’s arguably a greater talent to be able to do that successfully than submerge yourself hedonistically in a story – mainly for the sake of ego – in order to create sparkling and visceral prose.

But to make intricate, respectful scratches in the surface of a person’s psyche takes time. The eight years Lisa spent with these women, and her novel, involved great sacrifice on both sides. “Their bravery is shocking,” she says of Lina, Sloane and Maggie’s involvement. “I couldn’t have done what they did. They sacrificed so much – and their time! [They] just hung out with me, for hours, for years... with no personal gain.” 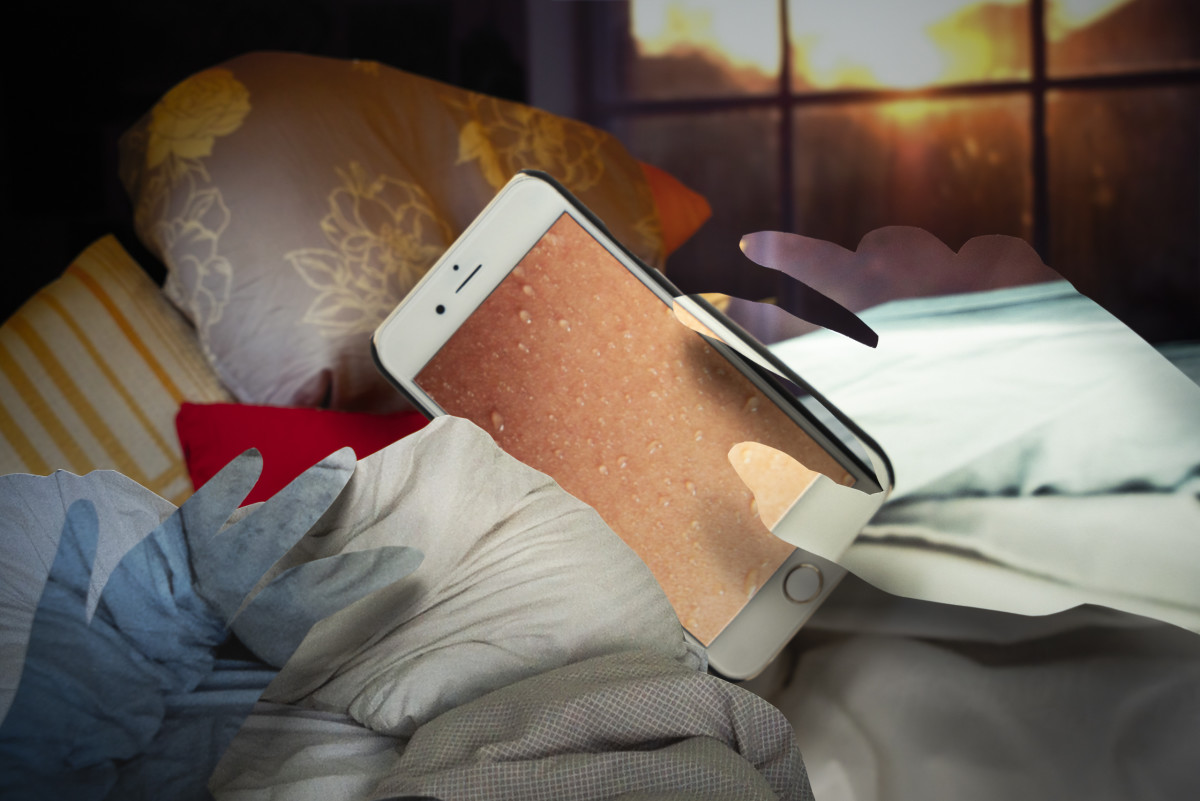 For Lisa too, the financial and emotional stress was enormous. She no longer remembers a time when Three Women wasn’t a part of her life. Her once-boyfriend is now her husband. She has a child. “There’s not a day of my life in the past decade when I didn’t think about the book, even the days I didn’t ‘do’ anything,” she says, her voice heavy with the weight of what she’s been through. “When I was nursing my daughter, it would be late at night, but Maggie and I would be texting.” The book’s two year advance quickly ran out. She wrote articles in between long sessions of research. With the family “running on fumes”, her husband got a job at K-Mart to make up for the shortfall.

There’s a difference between a journalist and a storyteller, but no reason as to why a brilliant writer can’t be both. What Lisa Taddeo has made with Three Women is a journalistic art piece; a still life portrait of womanhood comprised of straight fact that’s rapturous and attractive, necessary and challenging. “A storyteller understands that the power of a narrative comes in the specifics,” the author tells me. Read Three Women. It’s teeming with them. 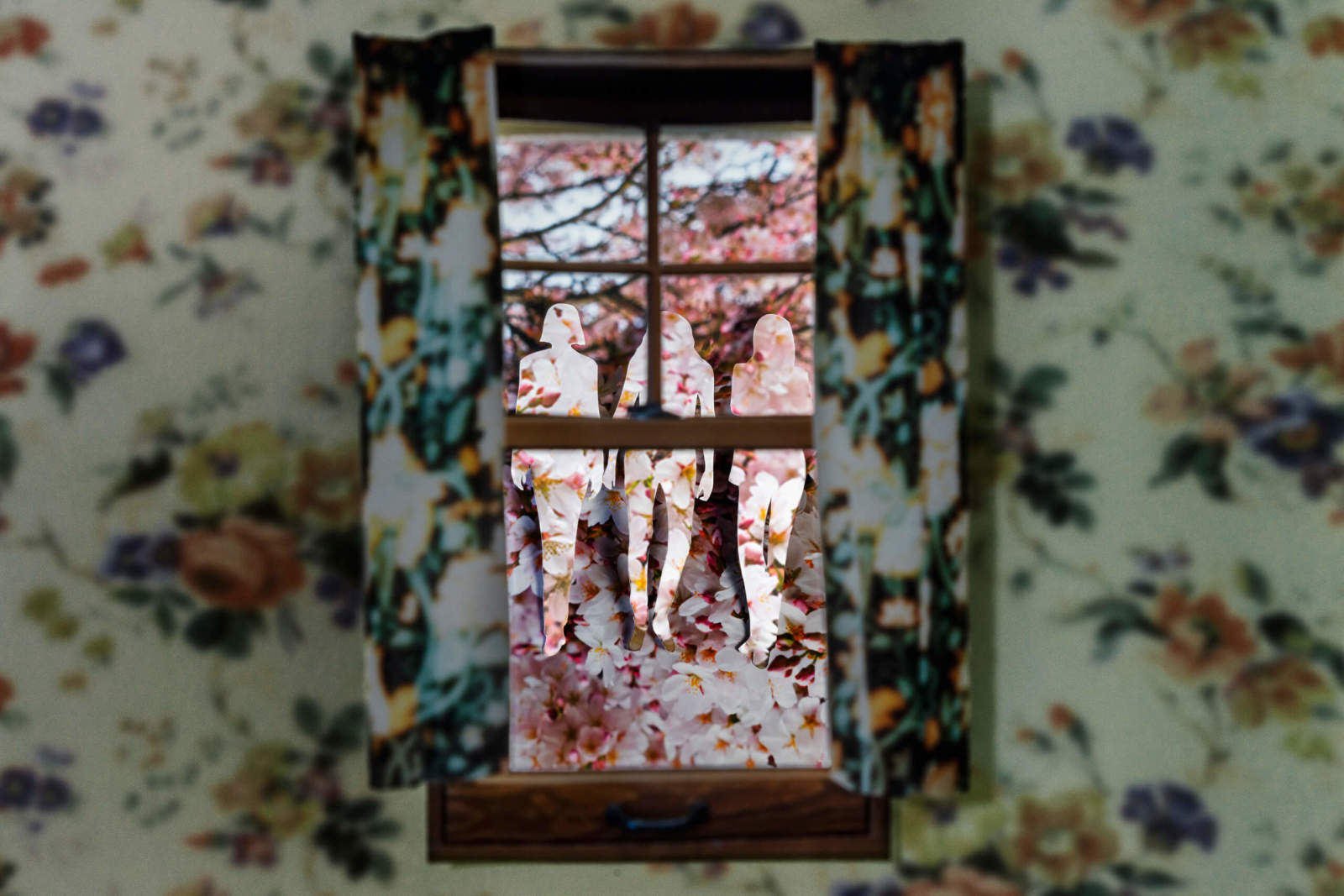 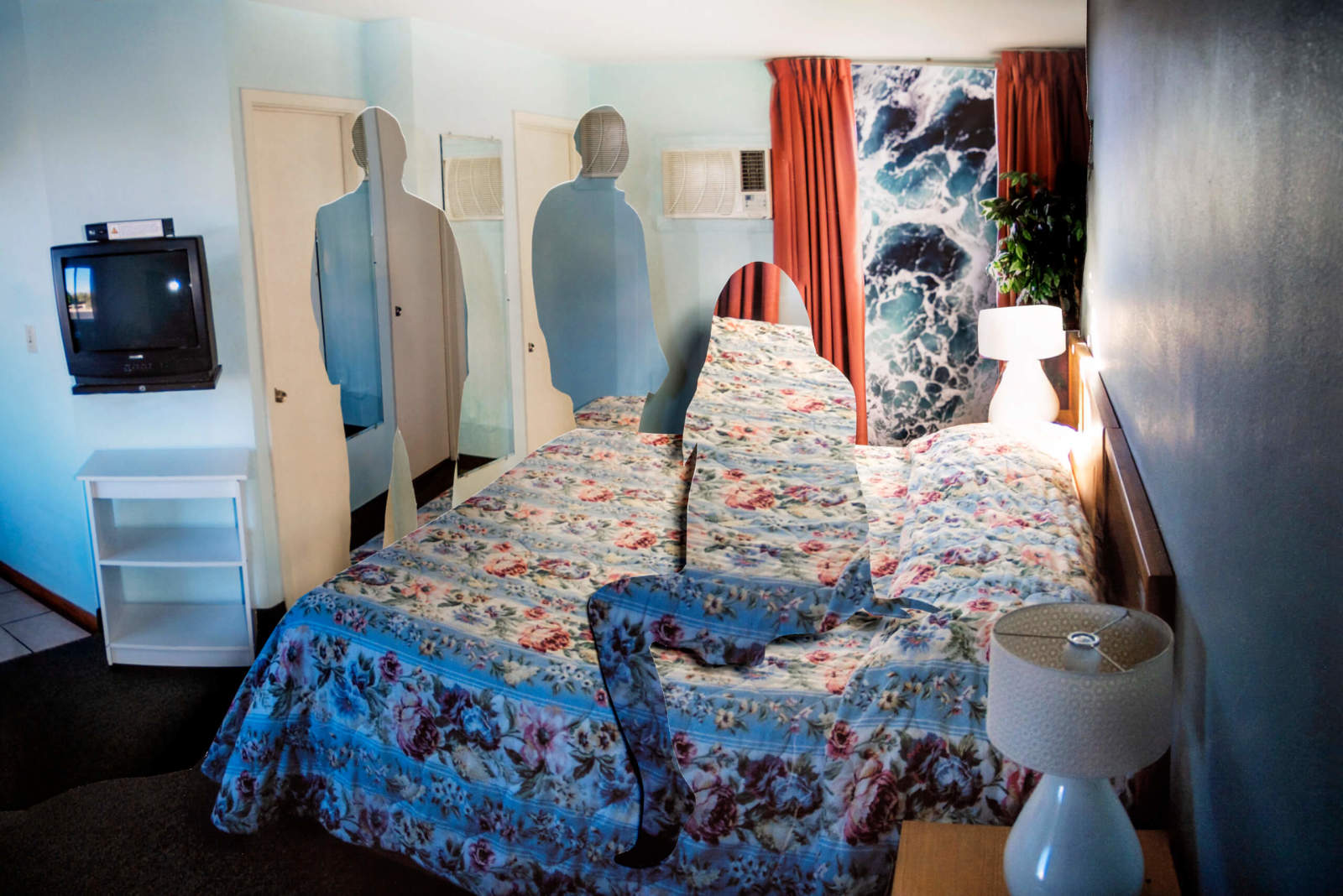 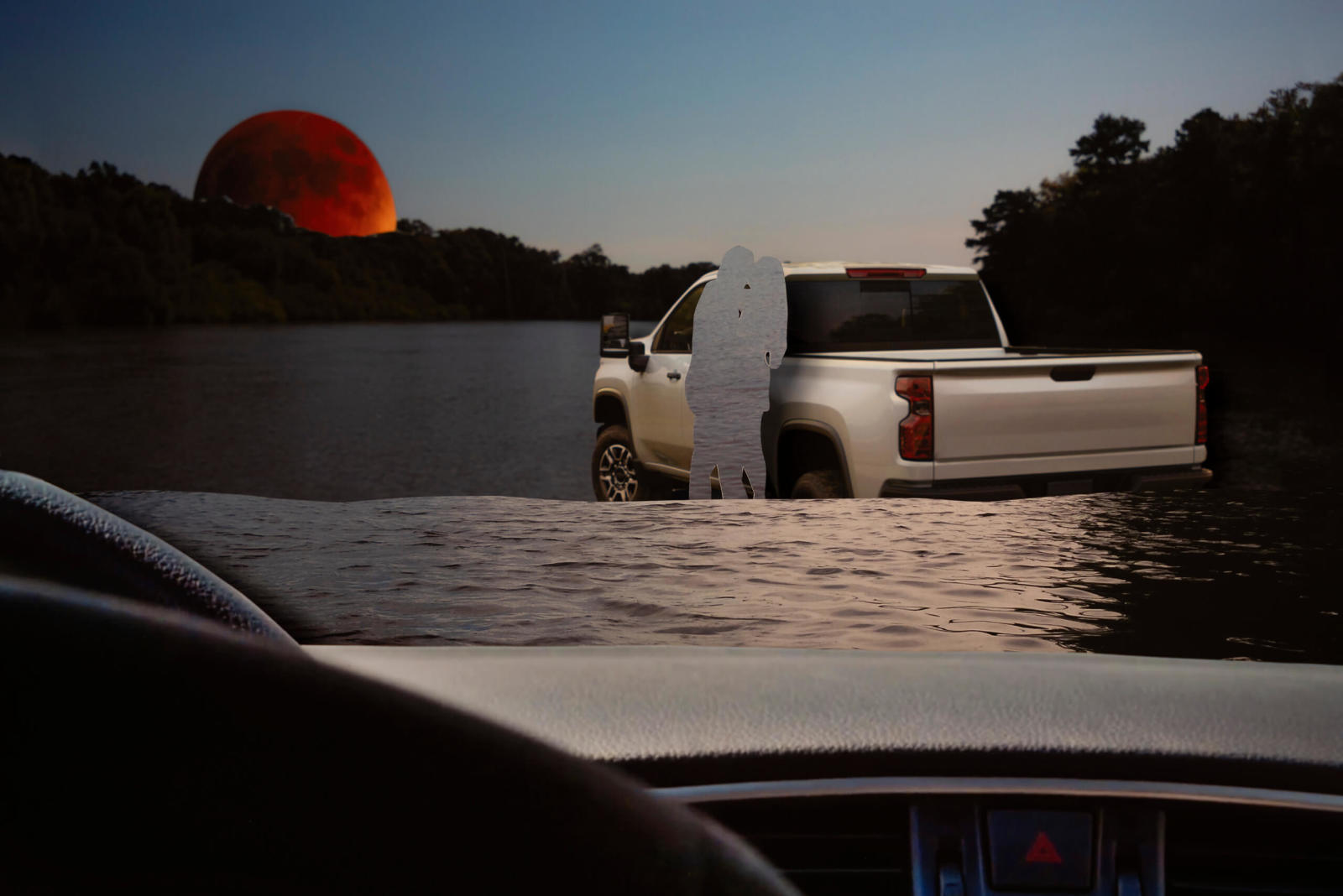 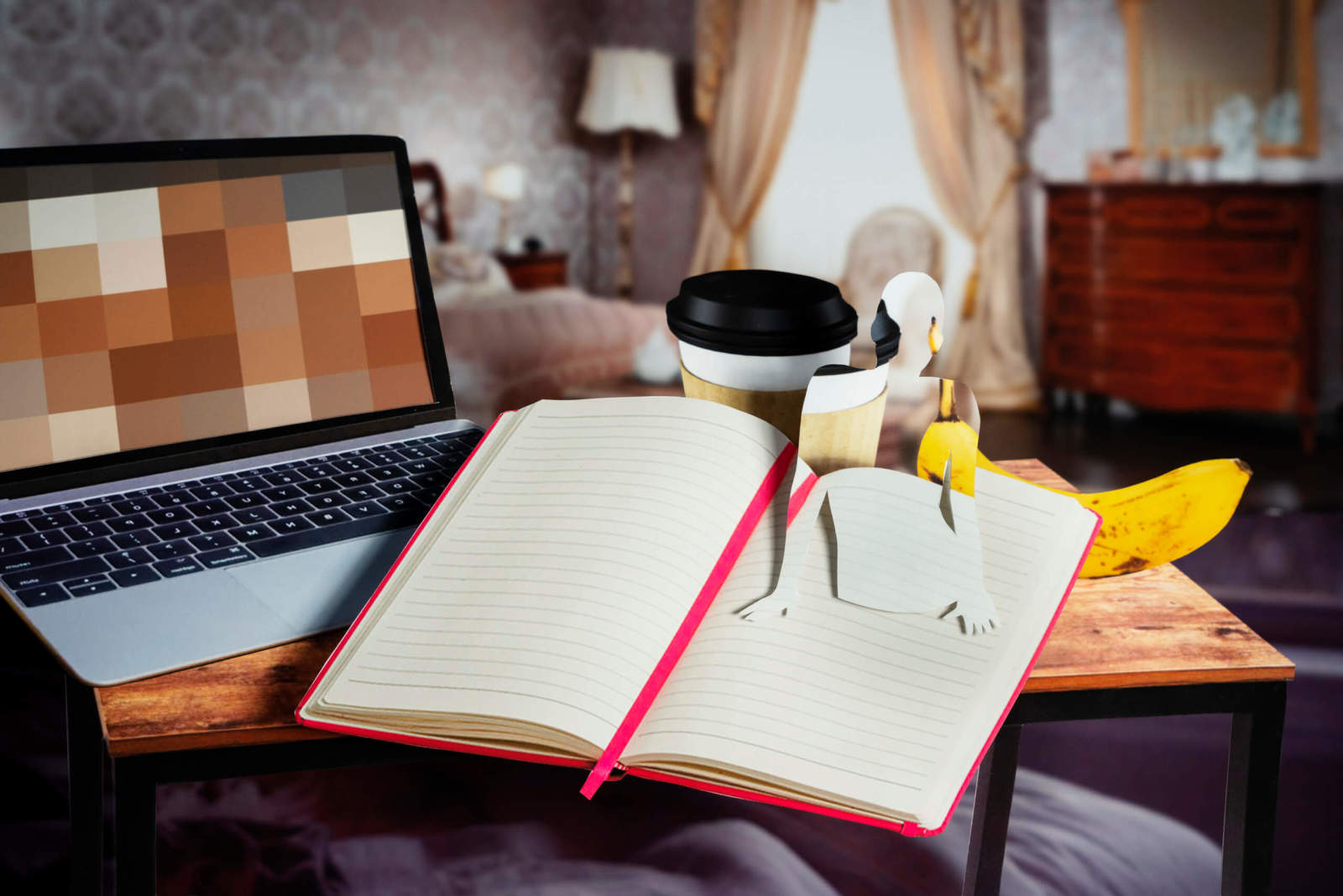 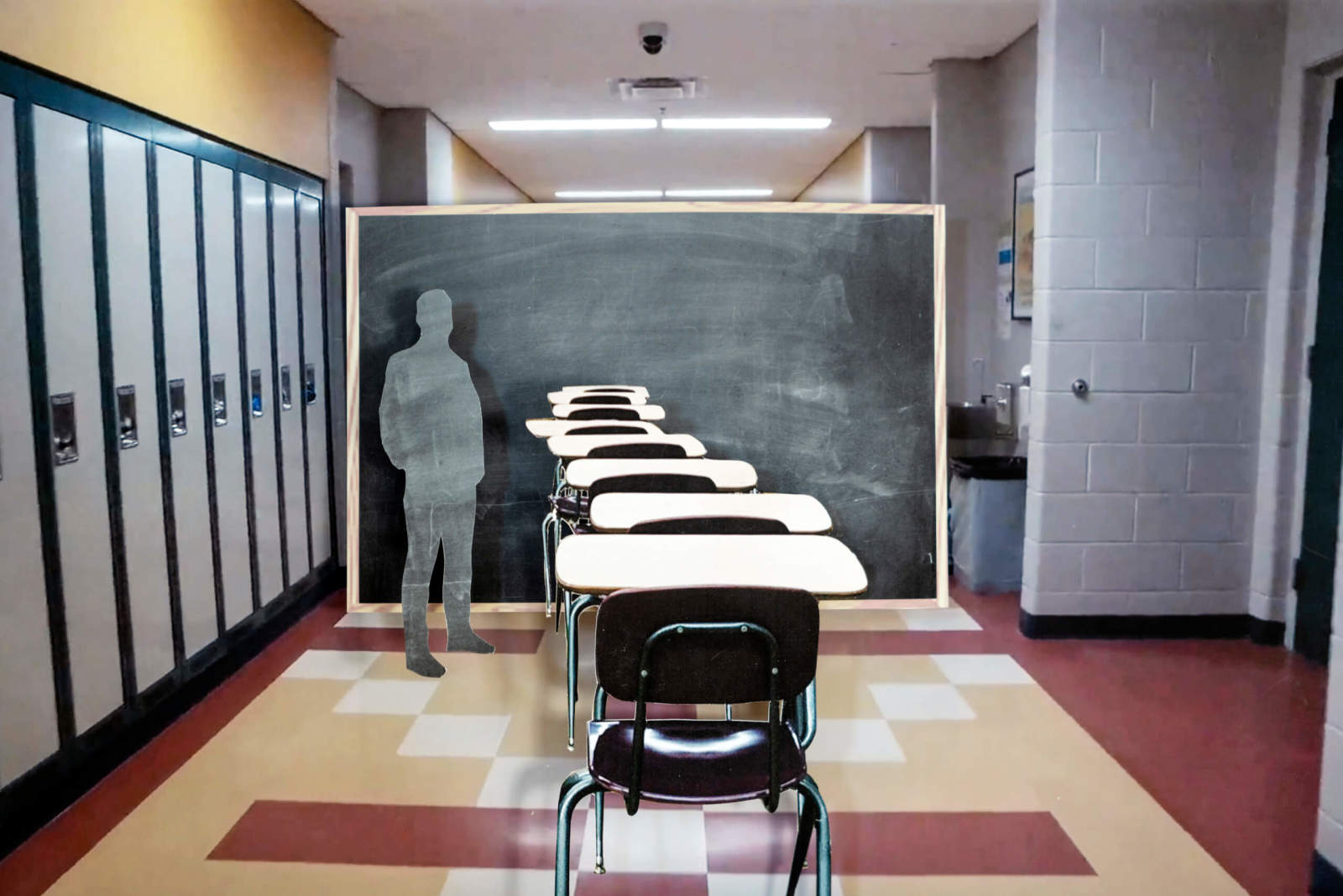 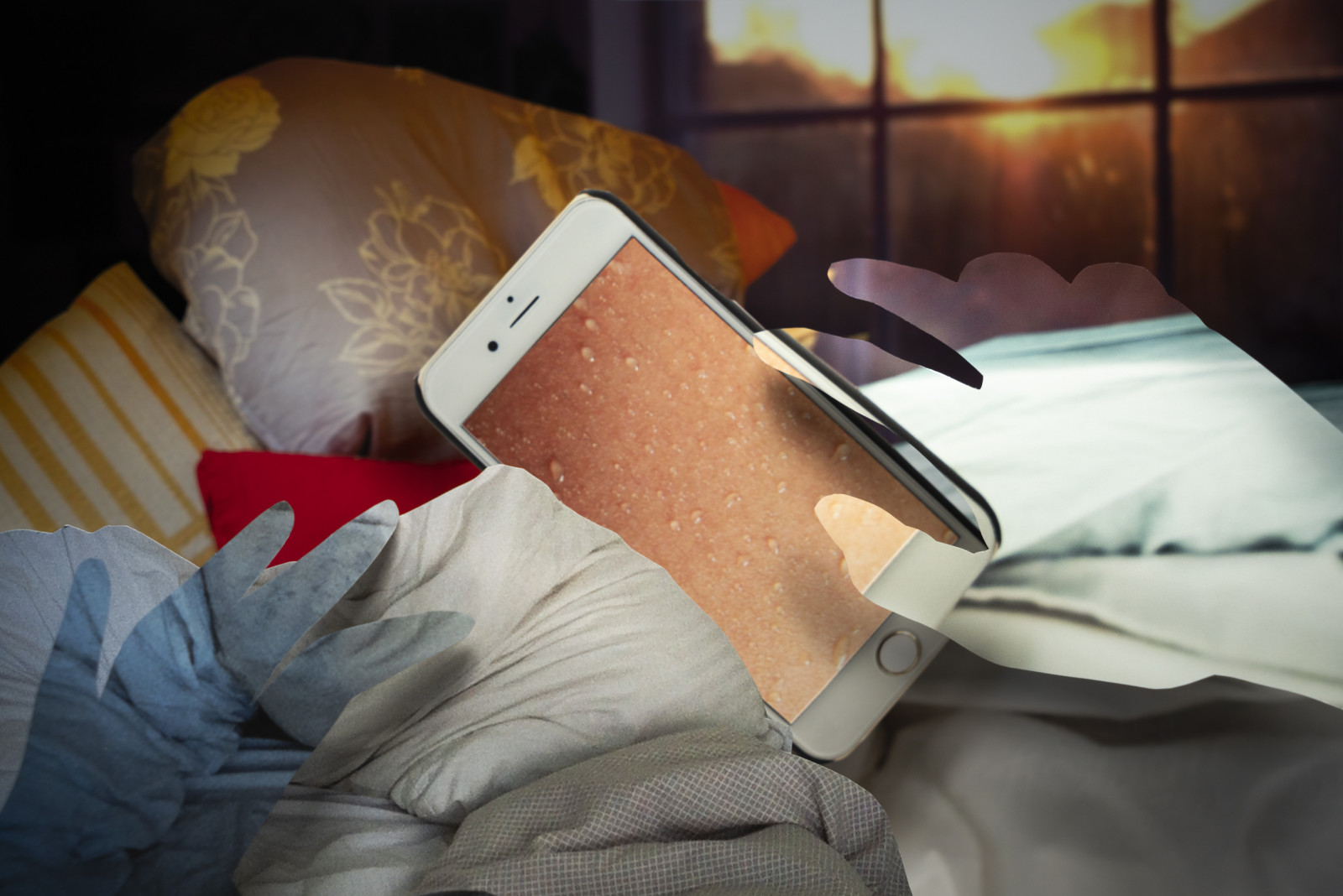 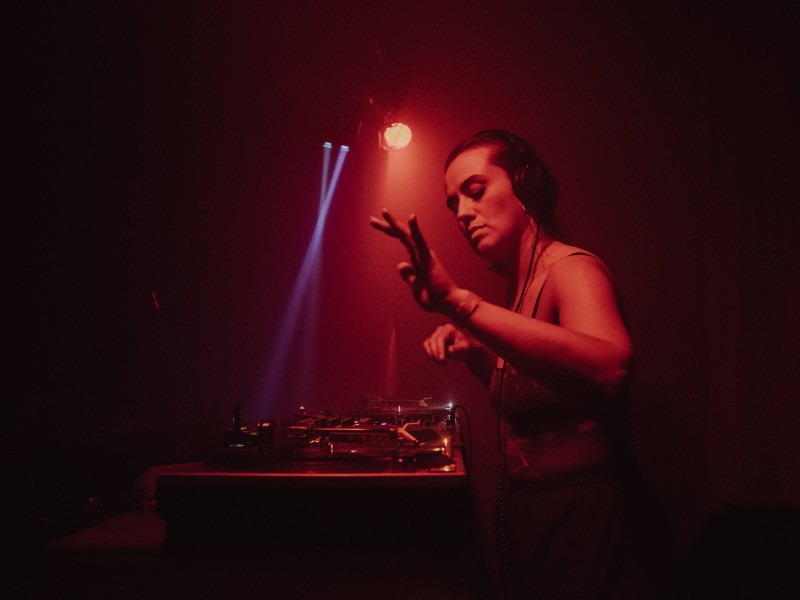 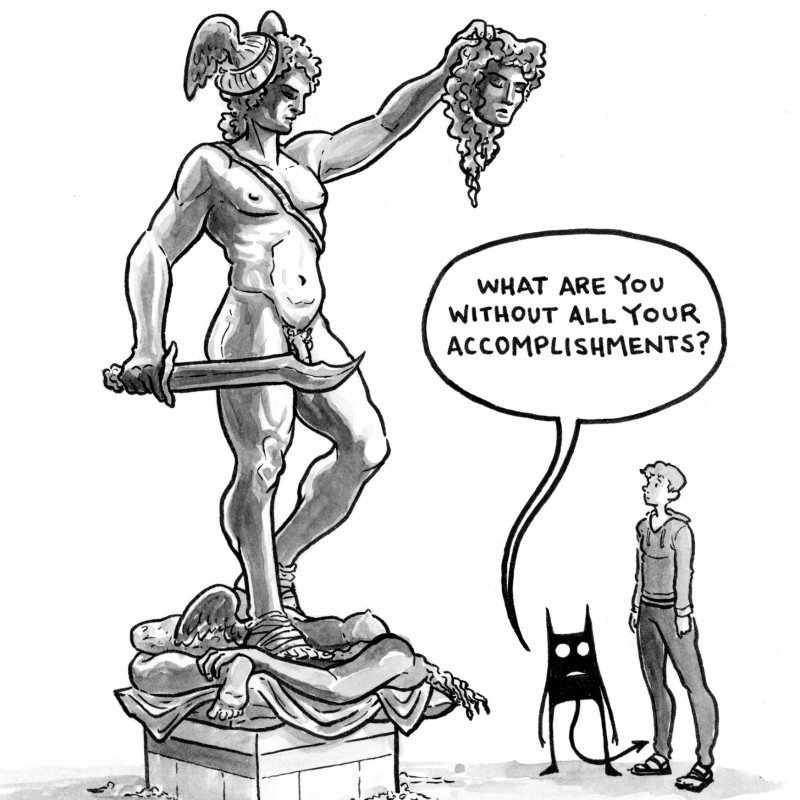 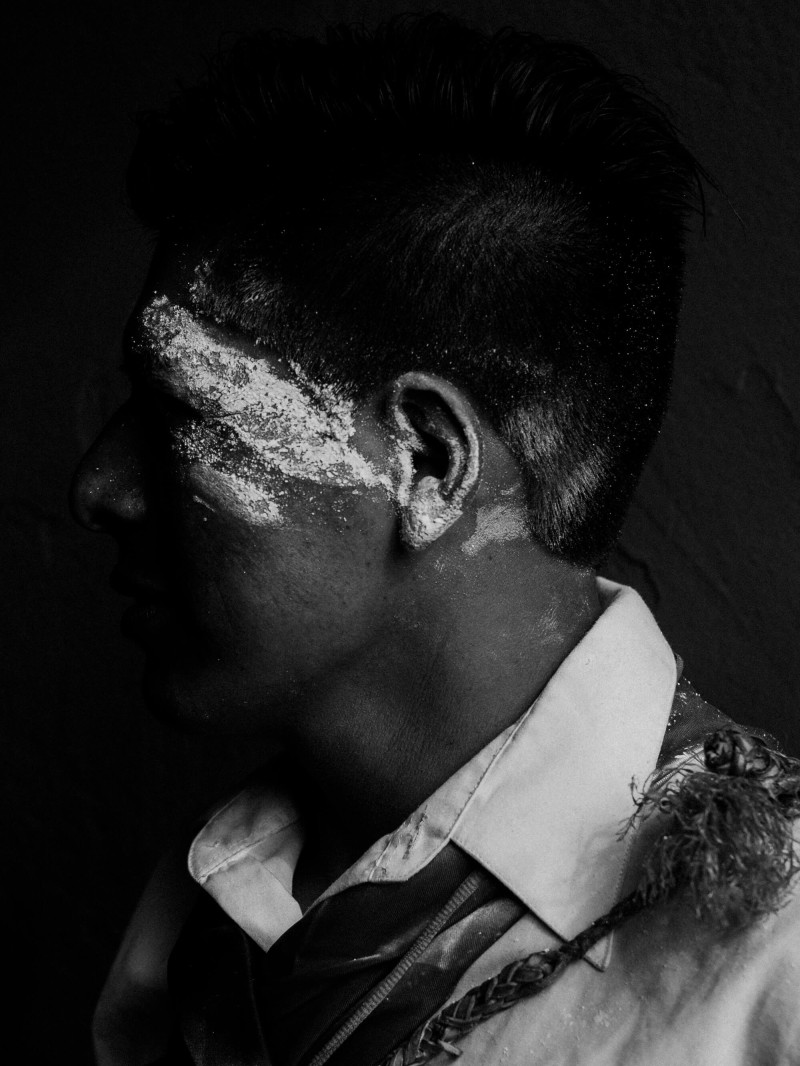 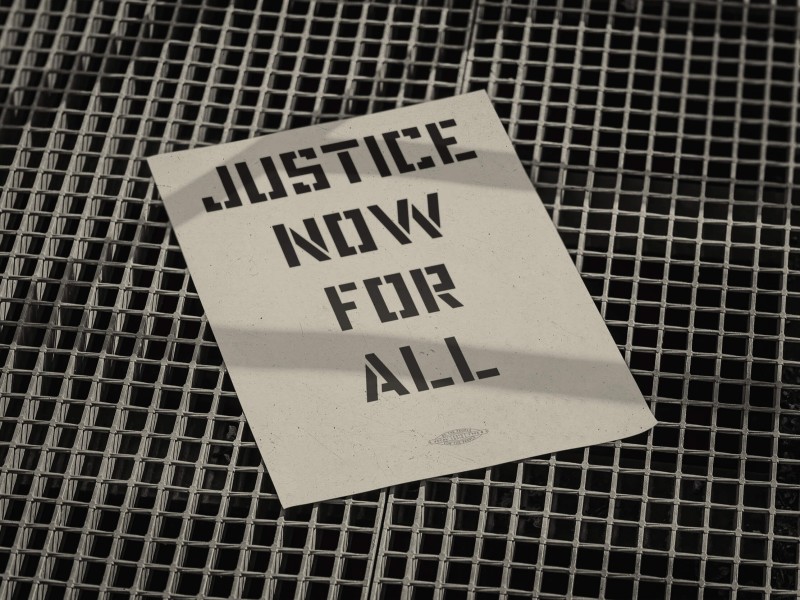 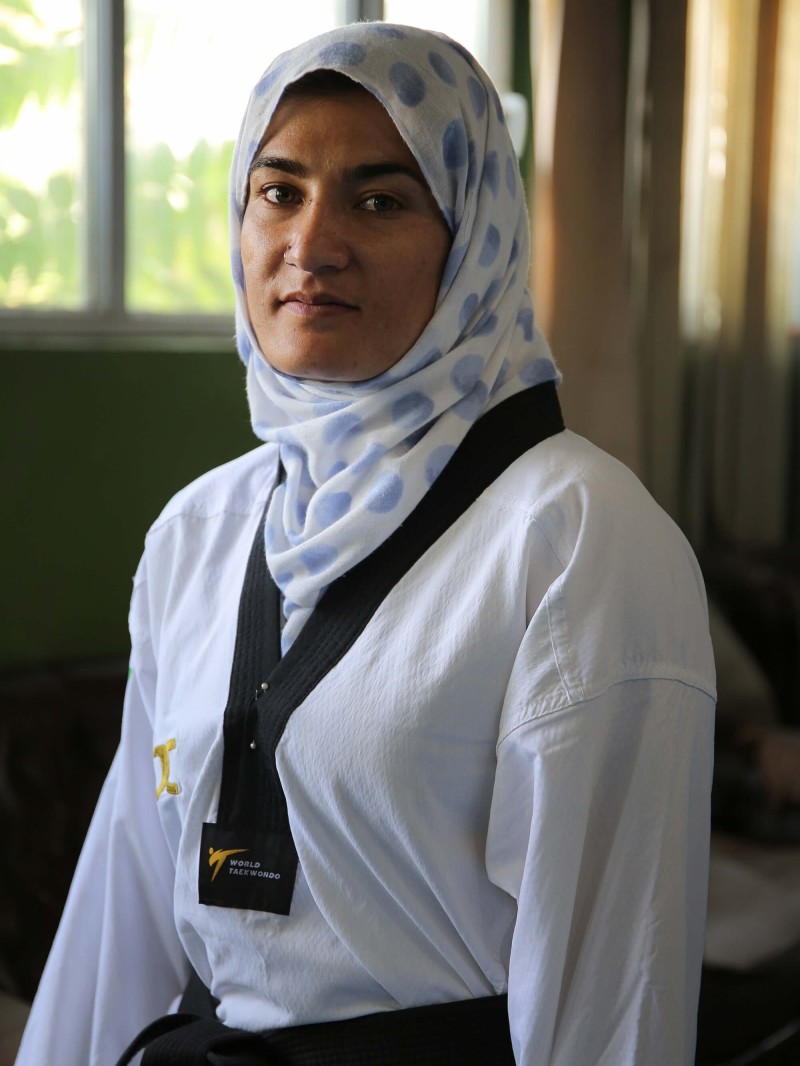 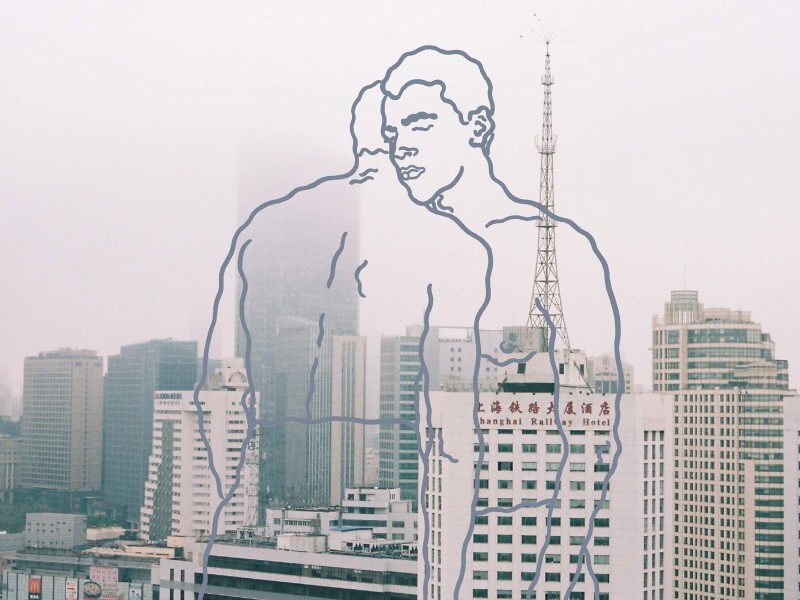 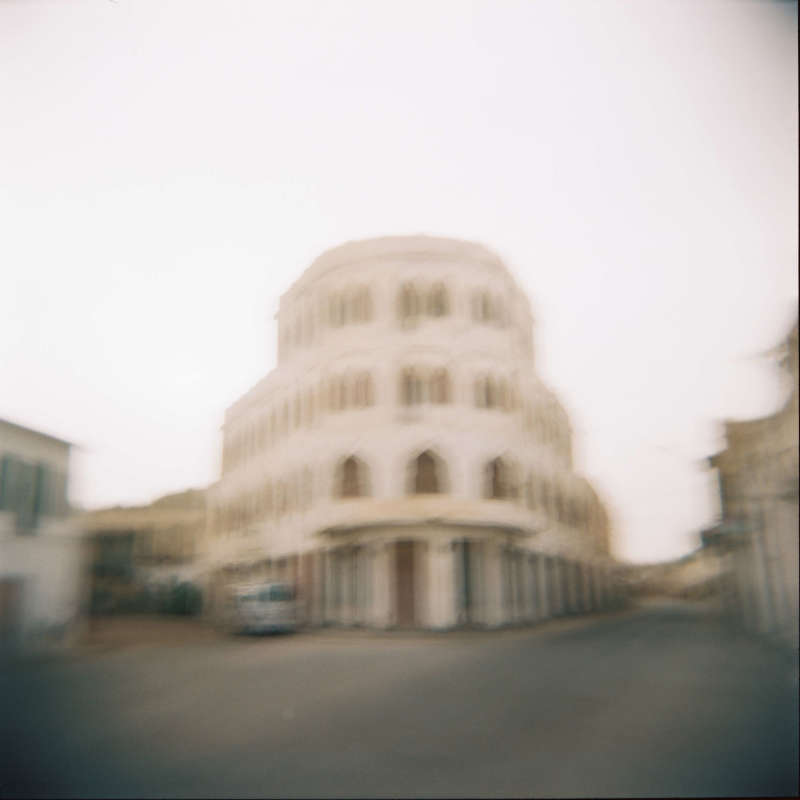 Asmara with the Luminaries 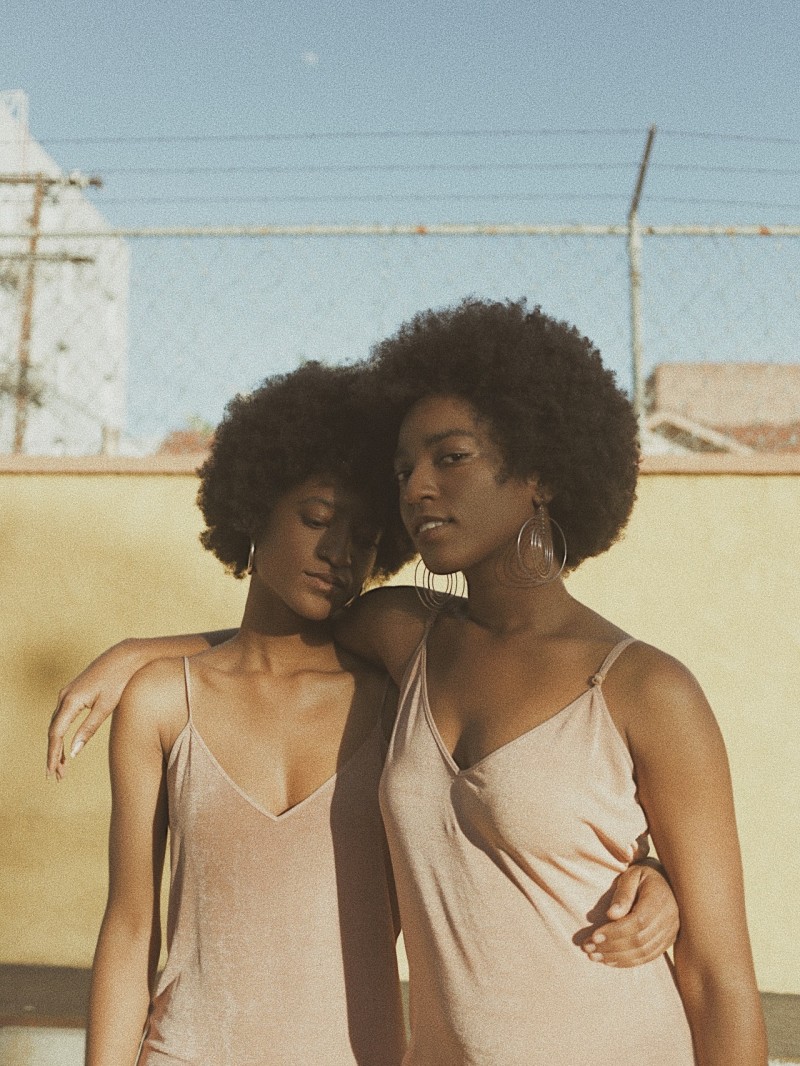 I make work for women who look like me 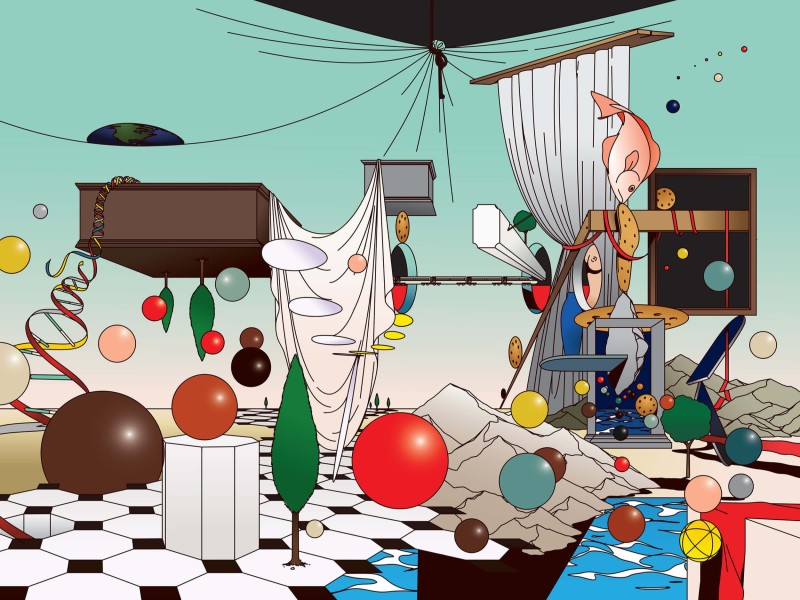 I’ve come to understand my own nature a bit more 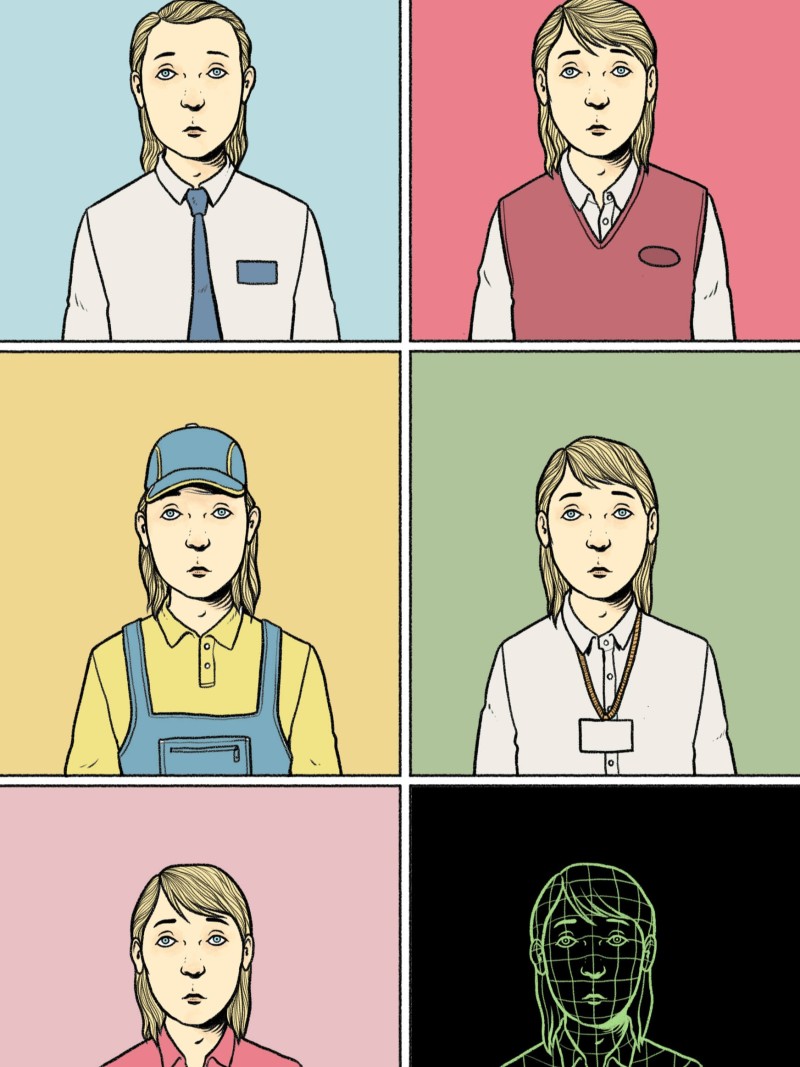 If you could reinvent the internet now, what would it look like?