Tomoyuki Tanaka It is like a huge city with its complex architecture, almost a living creature

Sometimes you are lucky enough to experience a very vivid dream about being able to fly, becoming invisible or suddenly having X-ray vision. In reality, even though these superpowers are only for those fictional heroes like Superman, Harry Potter and The Powerpuff Girls, it would sure be nice to be in their shoes for a day.

Someone who seems to have mastered the trick of seeing through buildings is Japanese architect Tomoyuki Tanaka. In his amazing drawings, Tomoyuki details every single aspect of humongous structures, like the infamous Shinjuku Station in Tokyo. 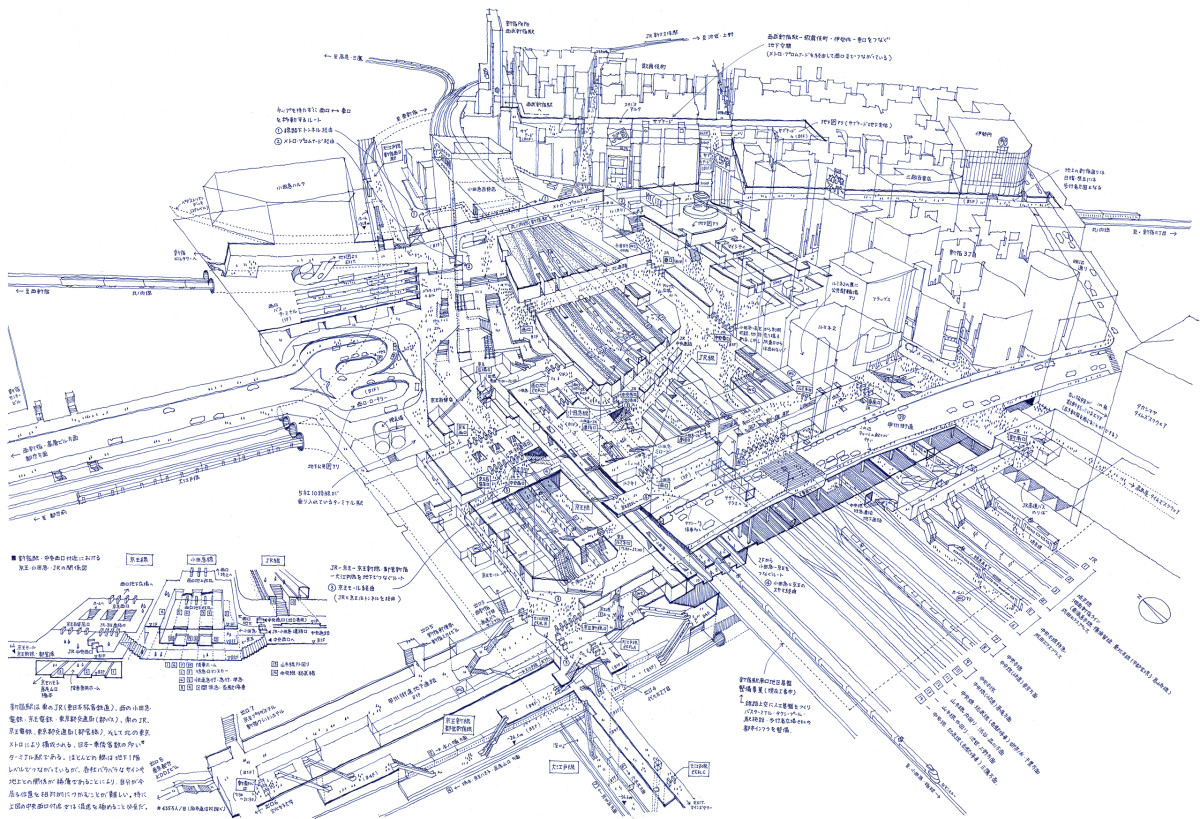 Of course, Tomoyuki does not actually have any special powers; instead he cleverly worked around that minor detail. “I started drawing from STUDIO ALTA, a famous building next to the east entrance of Shinjuku station, and I continued as if I was going round in the city in a counter-clockwise movement,” Tomoyuki explains. In this way, he captured every single bit of the building using only a pencil and a ballpoint pen.

For Tomoyuki, stations are interesting subjects because they are like scaled-down societies; they too consist of streets, shops, railways, staircases and squares, but integrated in one single building. “It is like a huge city with its complex architecture, making it a labyrinth as well. It is almost like a living creature.” In the drawings he even includes details like platform numbers, the location of the toilets and so on, as if creating a comprehensive 3D map.

And although Tomoyuki does not have X-ray vision, it doesn’t frustrate him. He believes imagination grows richer by not being able to view something directly. “Nevertheless, If I had the ability, I would want to see the world’s most complicated building. For example, Kowloon Walled City in Hong Kong. But unfortunately that doesn’t exist anymore.” 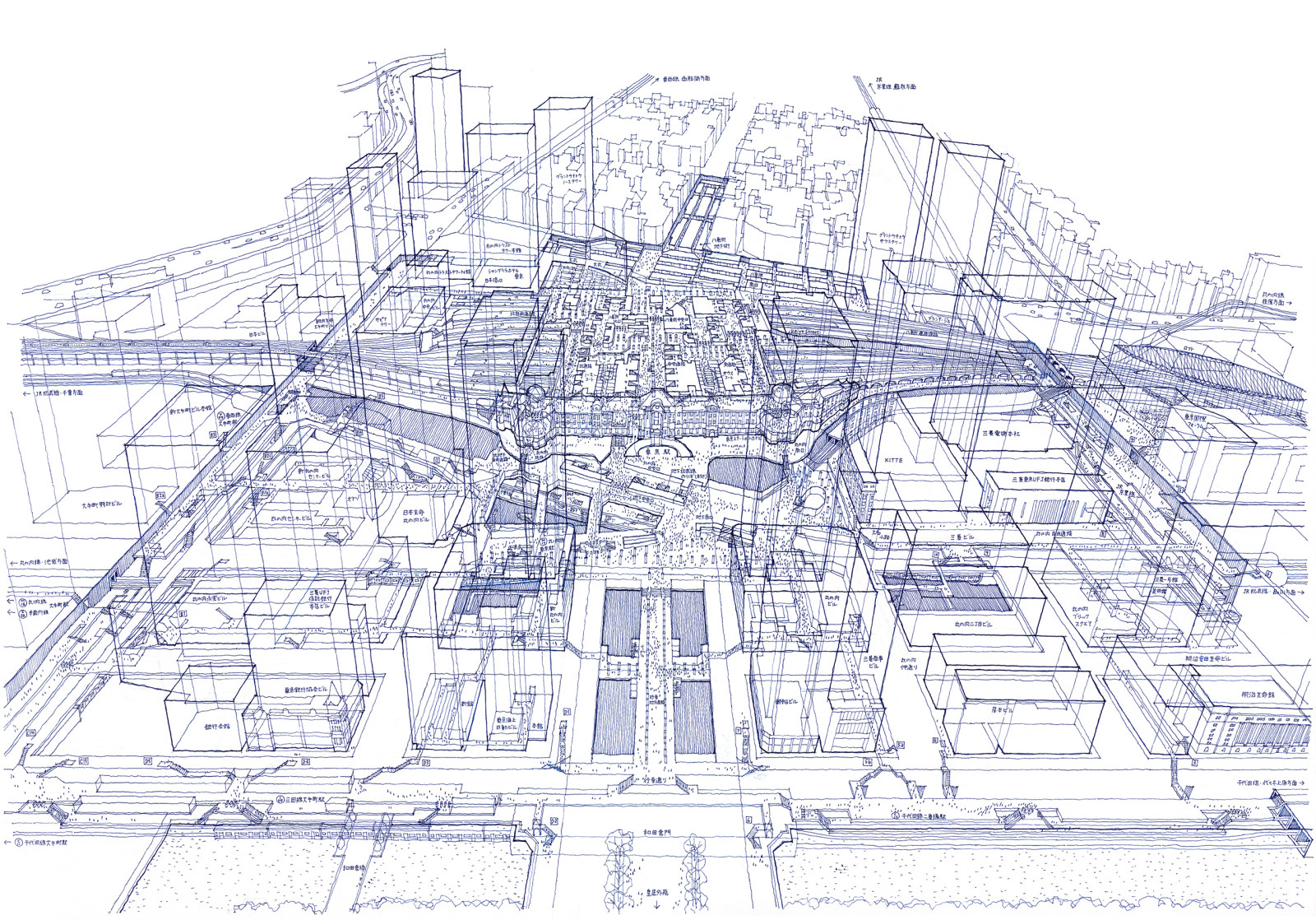 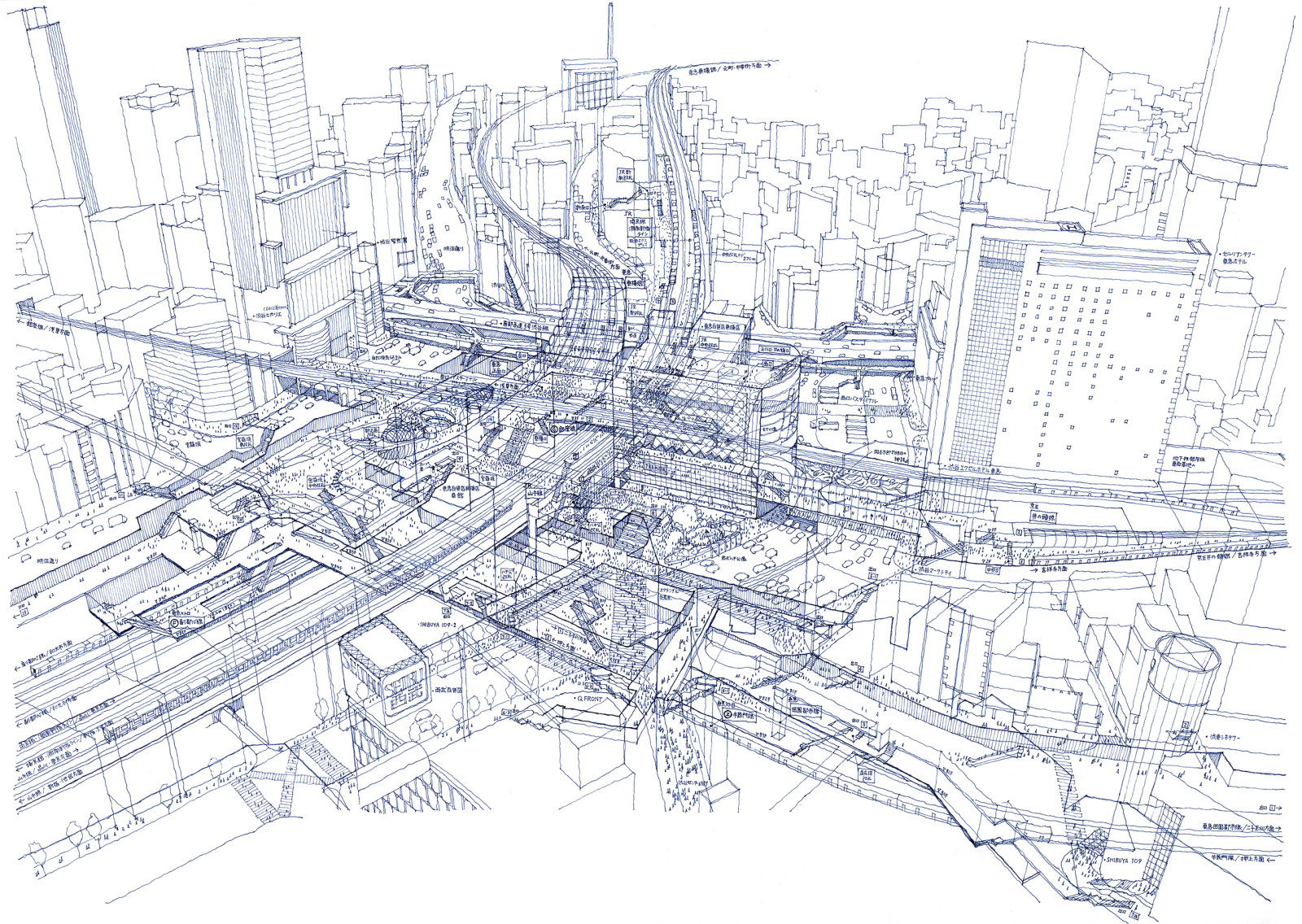 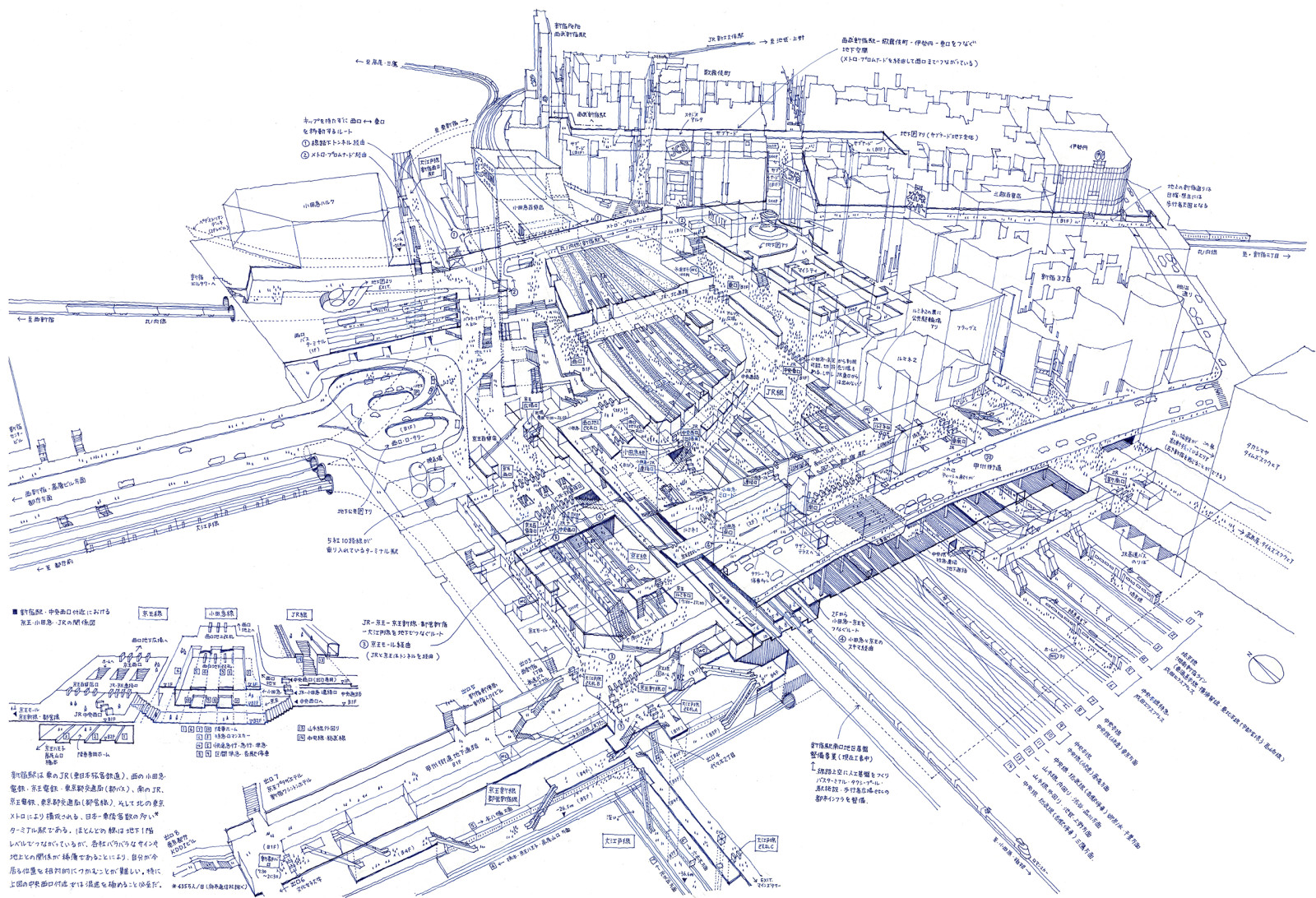 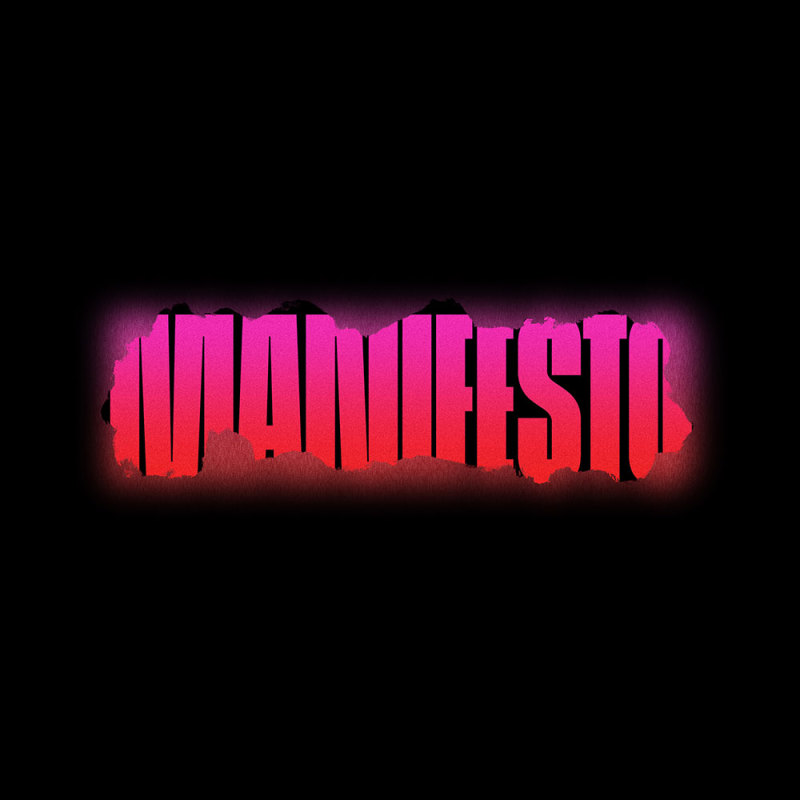 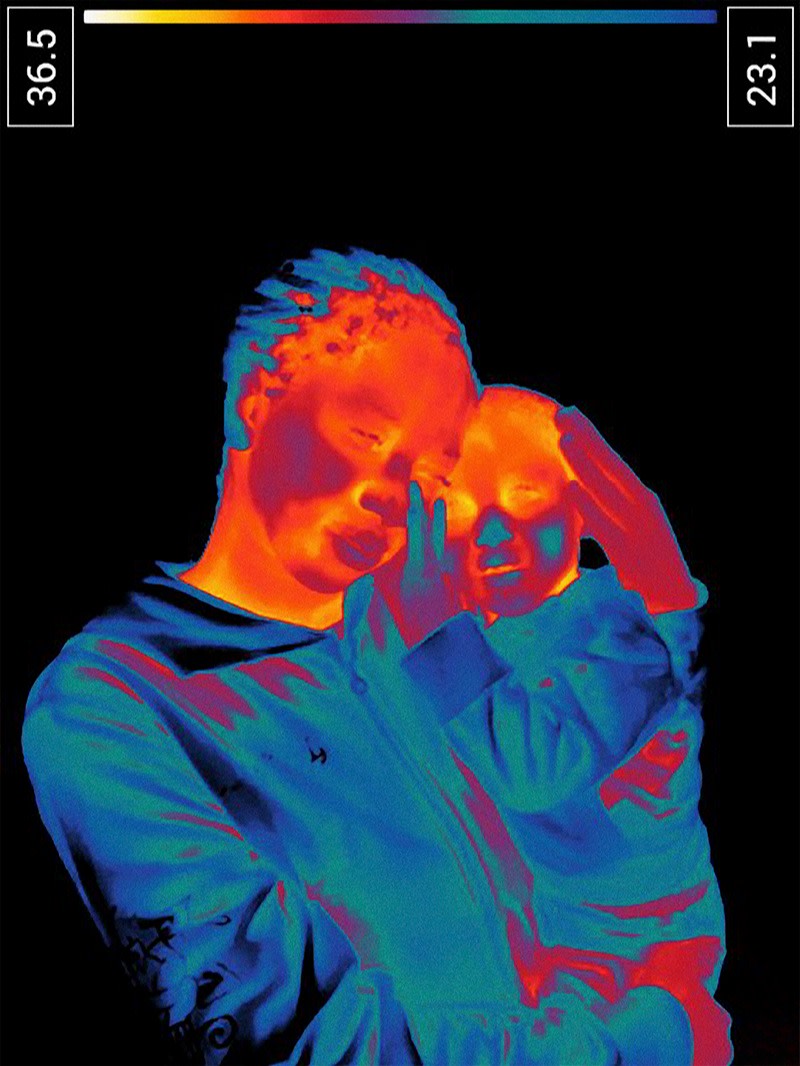 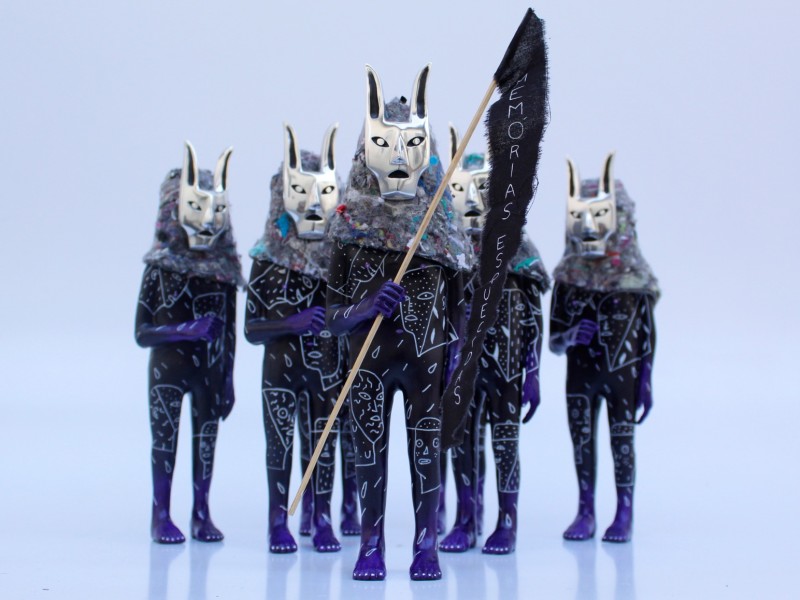 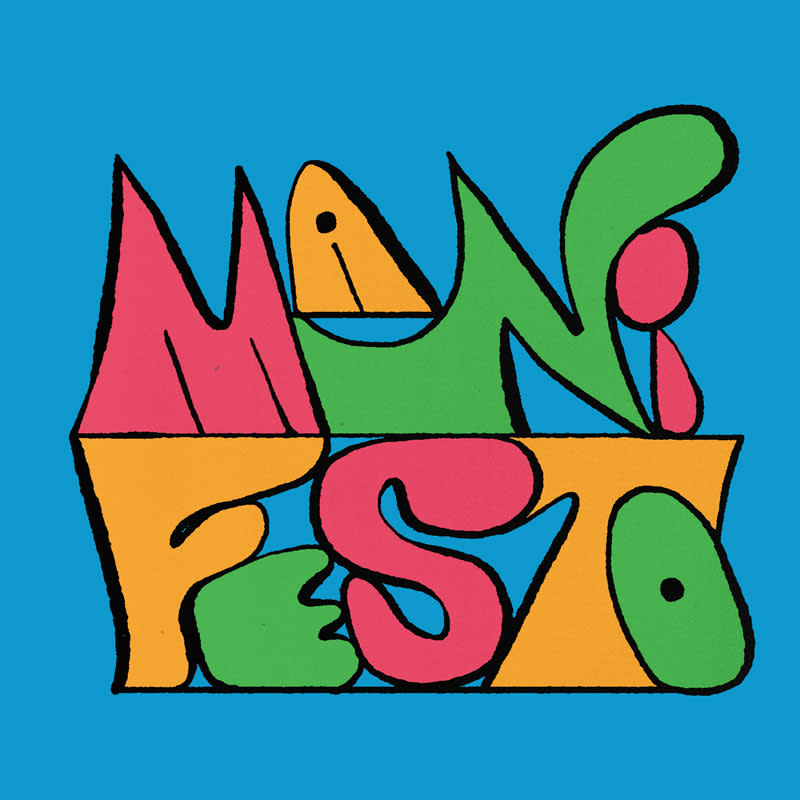