Freckled, gap-toothed, and with a spectrum of skin tones and hair textures, the subjects in Nadine Ijewere’s portfolio are a thrilling celebration of individual human beauty. Nadine's inclusive casting contrasts with the narrow depictions of beauty that have defined the history of fashion editorials.

Unusually for a fashion photographer, Nadine’s subjects aren’t models in the traditional sense. Instead, they’re people that she sees on the street or on Instagram who she’s immediately drawn to capturing for their unique look.

Her purpose goes beyond making beautiful images. She says, “I want my work to be championing the differences between us.” 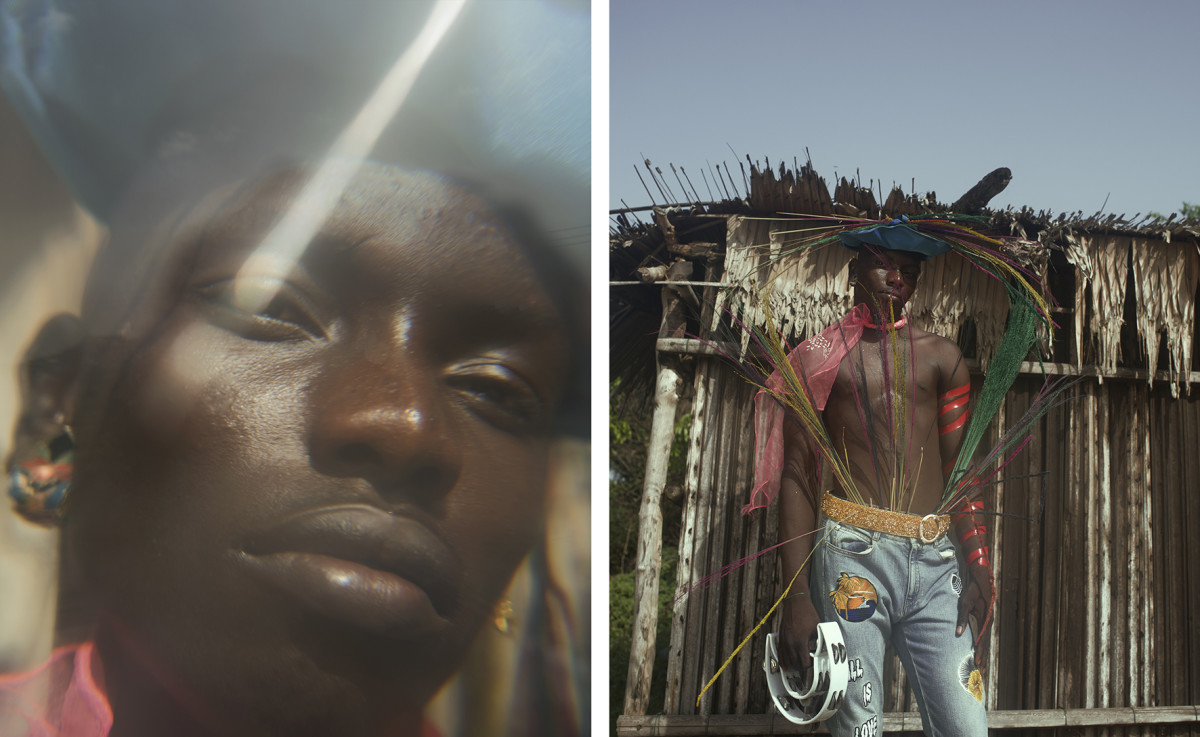 Asking us to question and expand our definitions of beauty, Nadine worked with stylist Sara Van Pée for a Vogue Italia editorial last year titled Ugly. The intention was to make a story about ugly clothes that look cool together.

“Obviously, it had a strong focus on casting. We wanted to create a character who doesn’t care about the rules of good and bad taste, who is just unapologetically unique,” Sara explains.

“Fashion-wise, I wanted to translate that individuality as well. I mixed elements of different worlds, from glamorous furs to preppy brogues to hippie tie-dye pants… Pieces that evoke different phases of life, eras of history and even political beliefs.” Even though it plays into the fantasy of fashion, there’s a sense of realness in the images, and in all of Nadine’s work.

Growing up with mixed Jamaican and Nigerian heritage, Nadine didn’t see her kind of look in the pages of fashion magazines. “I didn’t really feel I could relate to the models because they didn’t look anything like me. And it was the same sort of model you’d see, the same body type. I knew I didn’t want my work to be like that.” 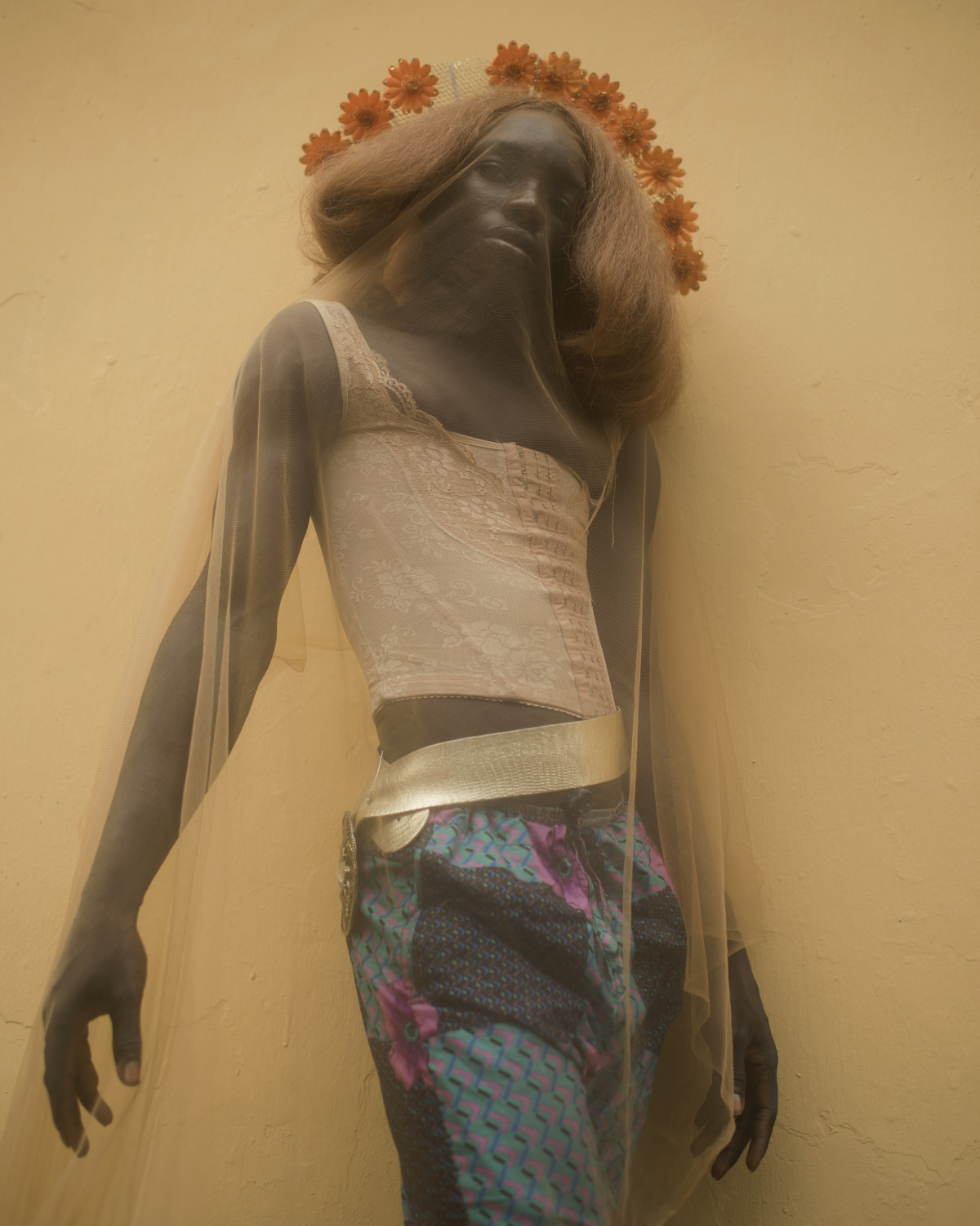 Seeing something of ourselves represented in the media we consume has a critical effect on self-worth. As the much-quoted line from the 1976 paper Living with Television by researchers George Gerbner and Larry Gross puts it, “Representation in the fictional world signifies social existence; absence means symbolic annihilation.”

Nadine’s photographs are a necessary reflection of the diverse world we live in, they’re relatable and they’re resonating with people. Ultimately, through her images Nadine wants to leave a younger generation feeling confident in who they are, and where they come from.

Like friend and collaborator Ib Kamara and other photographers Ruth Ossai and Campbell Addy, Nadine is part of a new wave of UK-based image-makers looking to their African heritage for inspiration.

Commissioned to shoot a campaign for Stella McCartney last year, she made the decision to shoot in Lagos, Nigeria, the birthplace of her grandparents on her father’s side. While there, she also shot her personal series 9-ja_17 together with stylist Ib Kamara who grew up in Sierra Leone. Living somewhere between documentary and fashion, the series focussed on a new generation of young people in Lagos who are experimenting with gender identity and self expression. 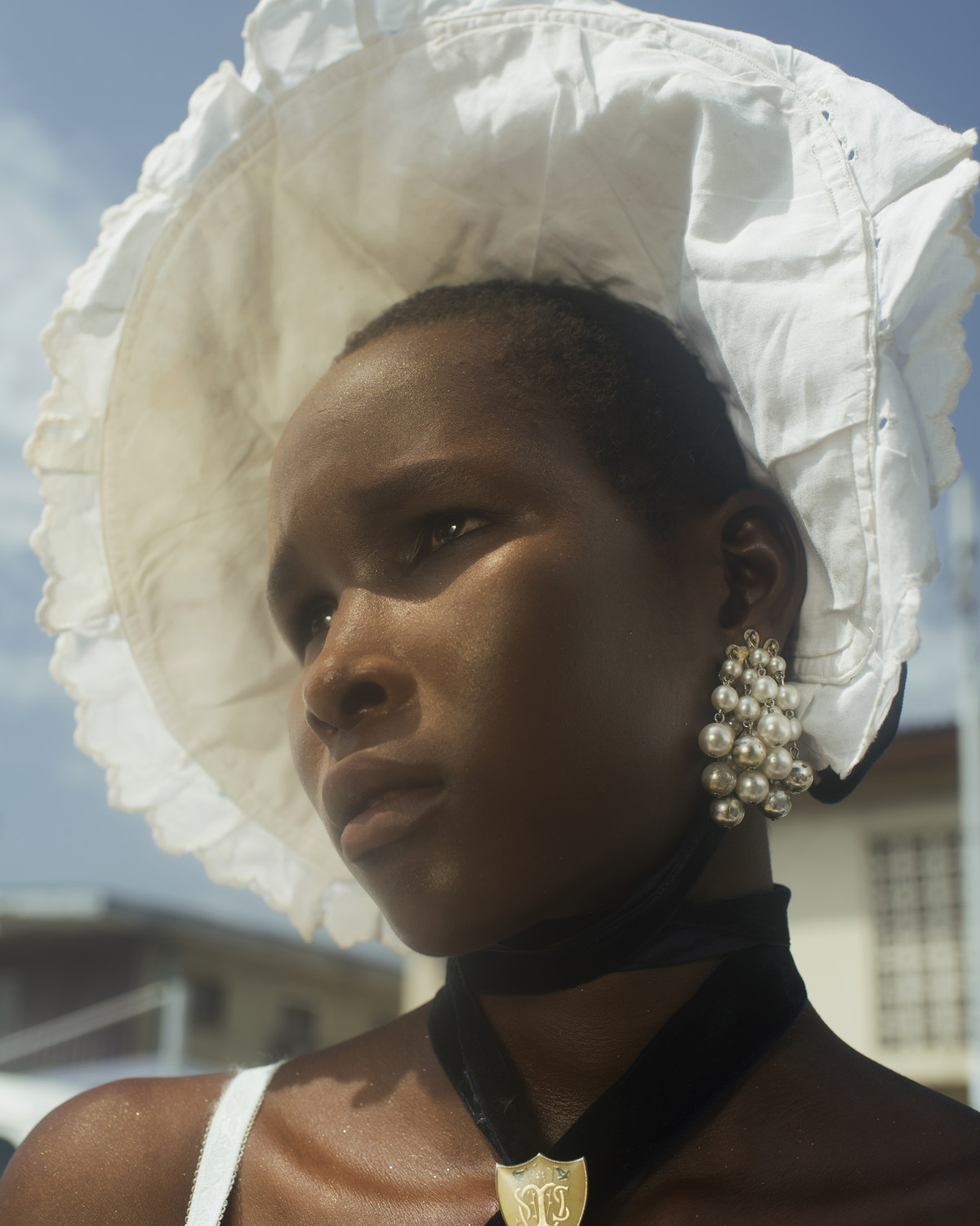 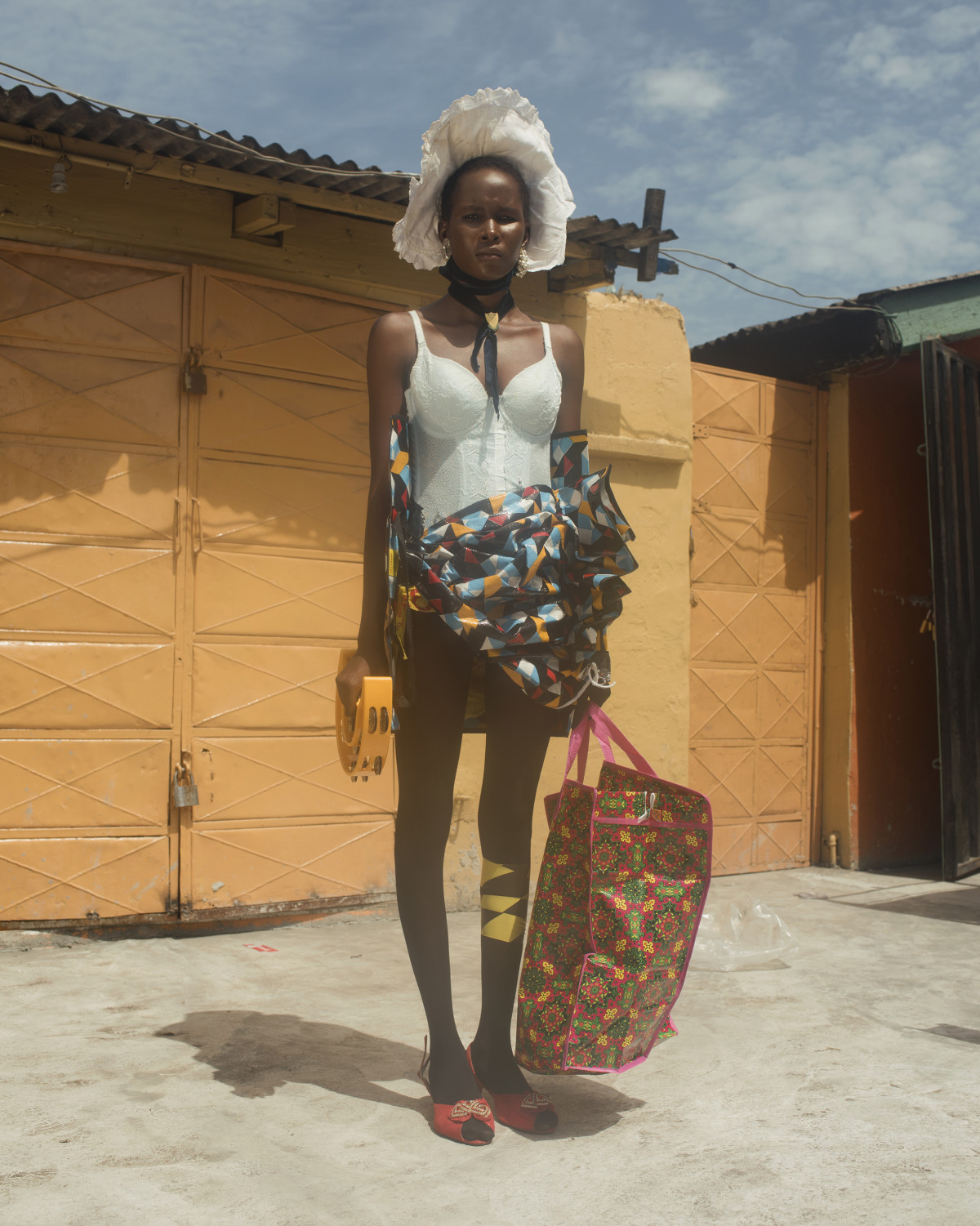 “Nigeria is known to be quite conservative,” Nadine explains, “and men and women have specific roles. The younger generation isn’t necessarily like that – they’re a lot more explorative in terms of their identity and the way in which they dress. They wear what they want to express themselves and I really wanted to capture that.”

Ib and Nadine used street-cast models in the images. It’s important, Ib says, to “look for people that want to be photographed. I feel you make an honest picture when the individual is excited to be there, even if they are getting paid.”

The team also looked to bring experiences of everyday life in Lagos into the shots. The results offer an authentic point of view not often present in depictions of African cultures. “If you’re capturing a certain culture,” Nadine says, “you don’t want to be regurgitating stereotypes and you don’t want to be creating new stereotypes, if that makes sense.” 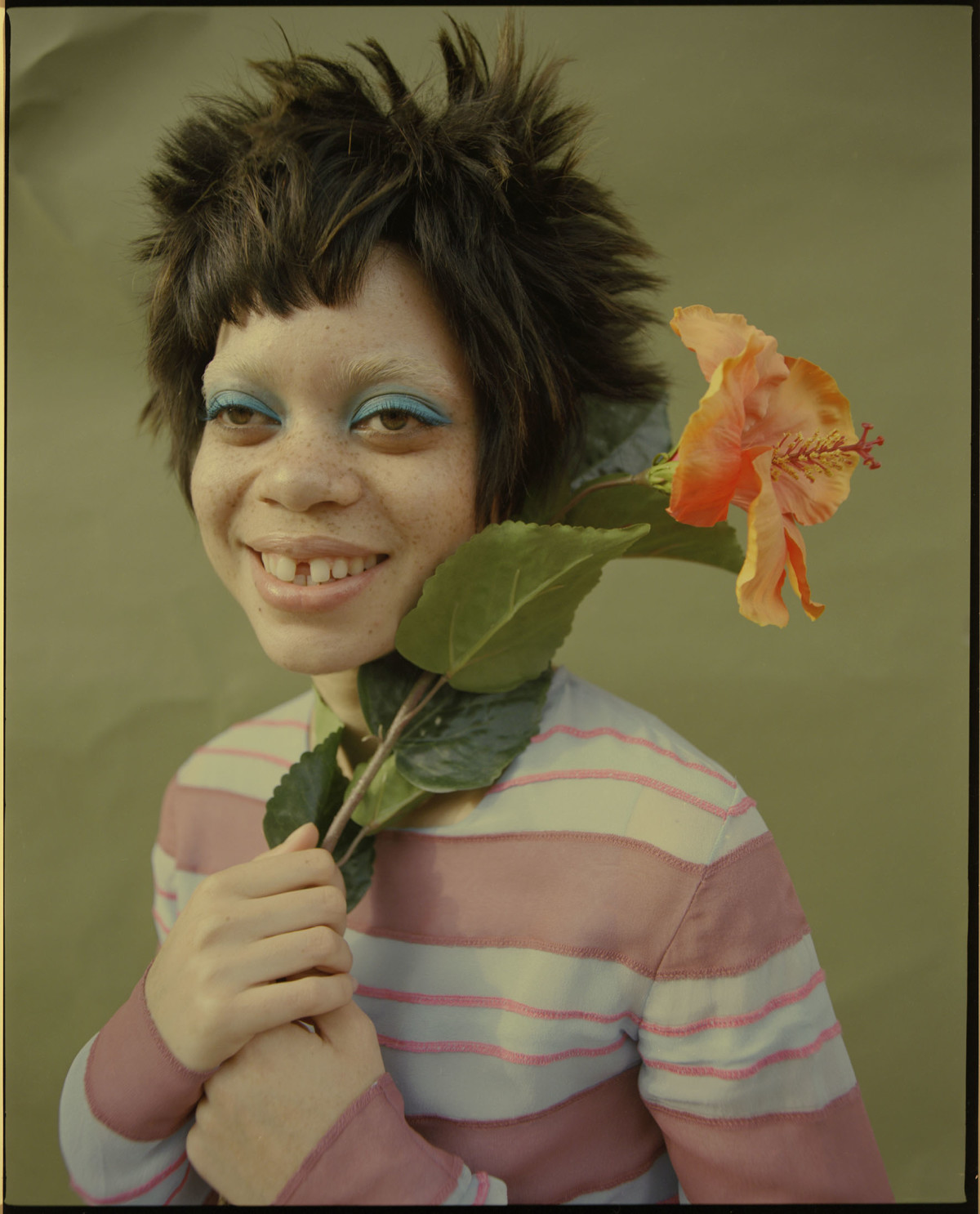 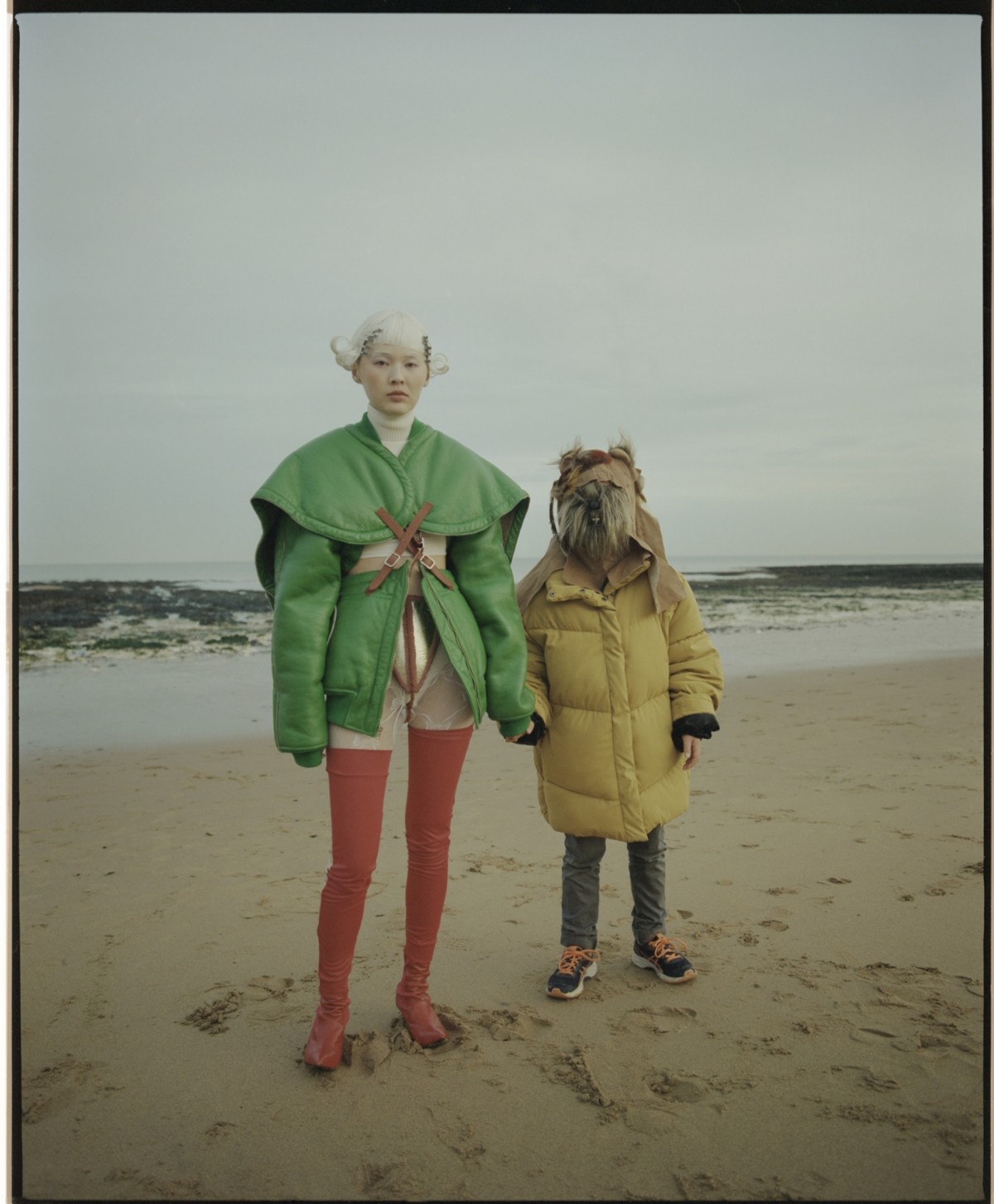 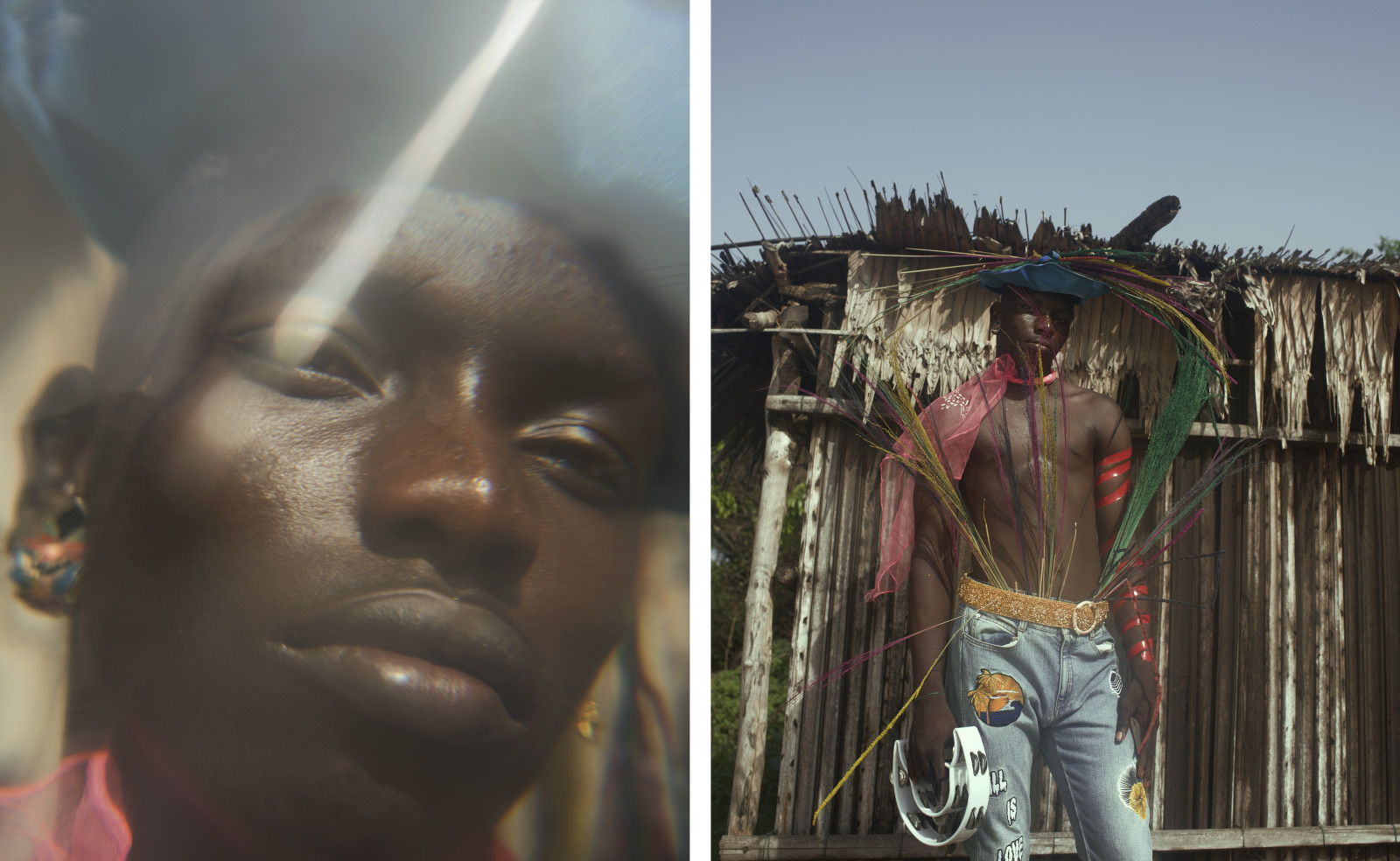 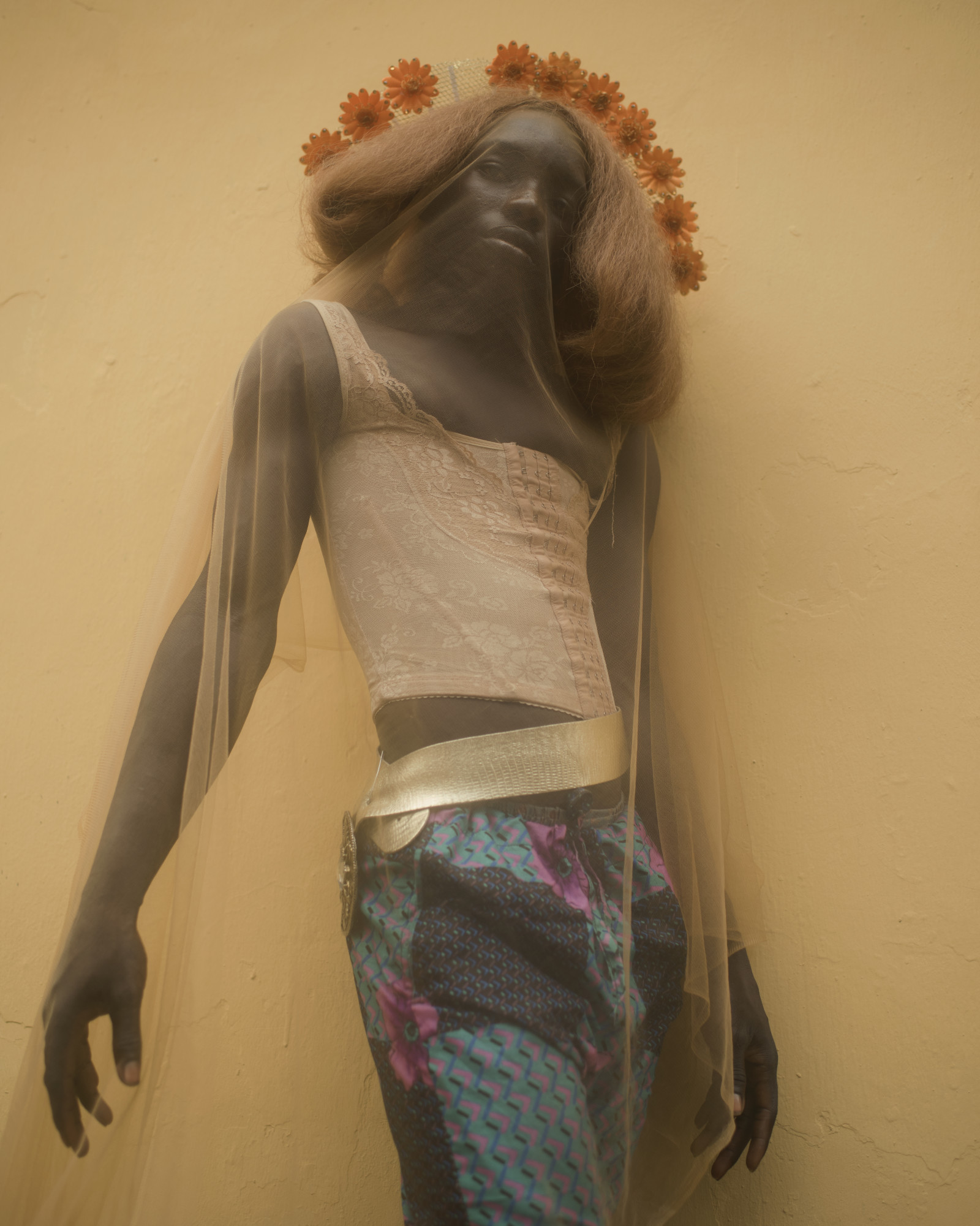 Spread the word and help question what beauty is. Share via...