Léna Fradier’s art is her therapy. Also known as Mačka, the French illustrator uses line and color to communicate her emotions when words fail. “Drawing is for me first. It’s a good way for me to express myself, my feelings, my perceptions,” she says.

In the 1950s Austrian painter and art therapy pioneer Edith Kramer taught art to children and adolescents who had difficulty expressing their feelings using words. She went on to write that “sublimation is attained when forms are created that successfully contain anger, anxiety, or pain.” 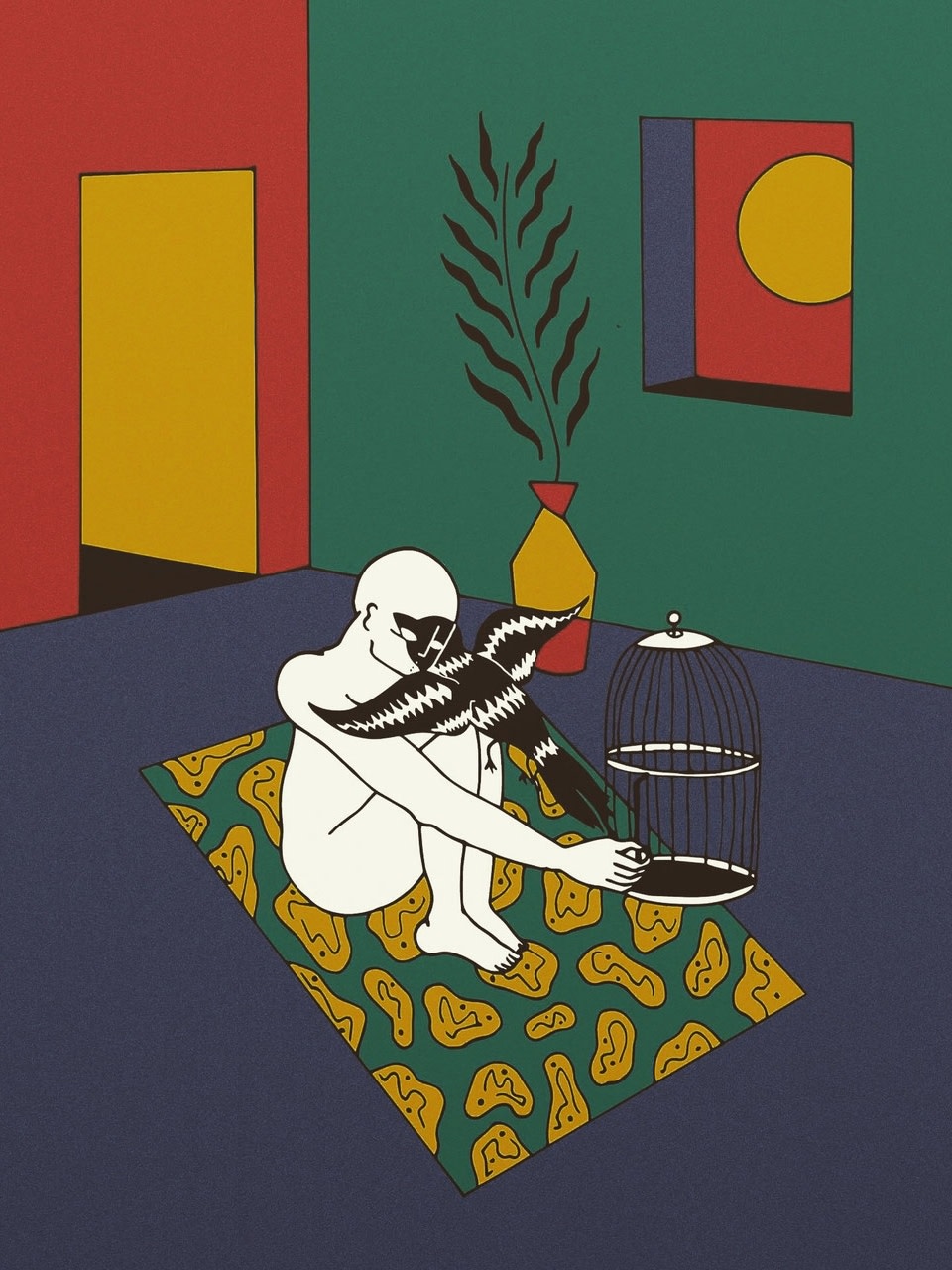 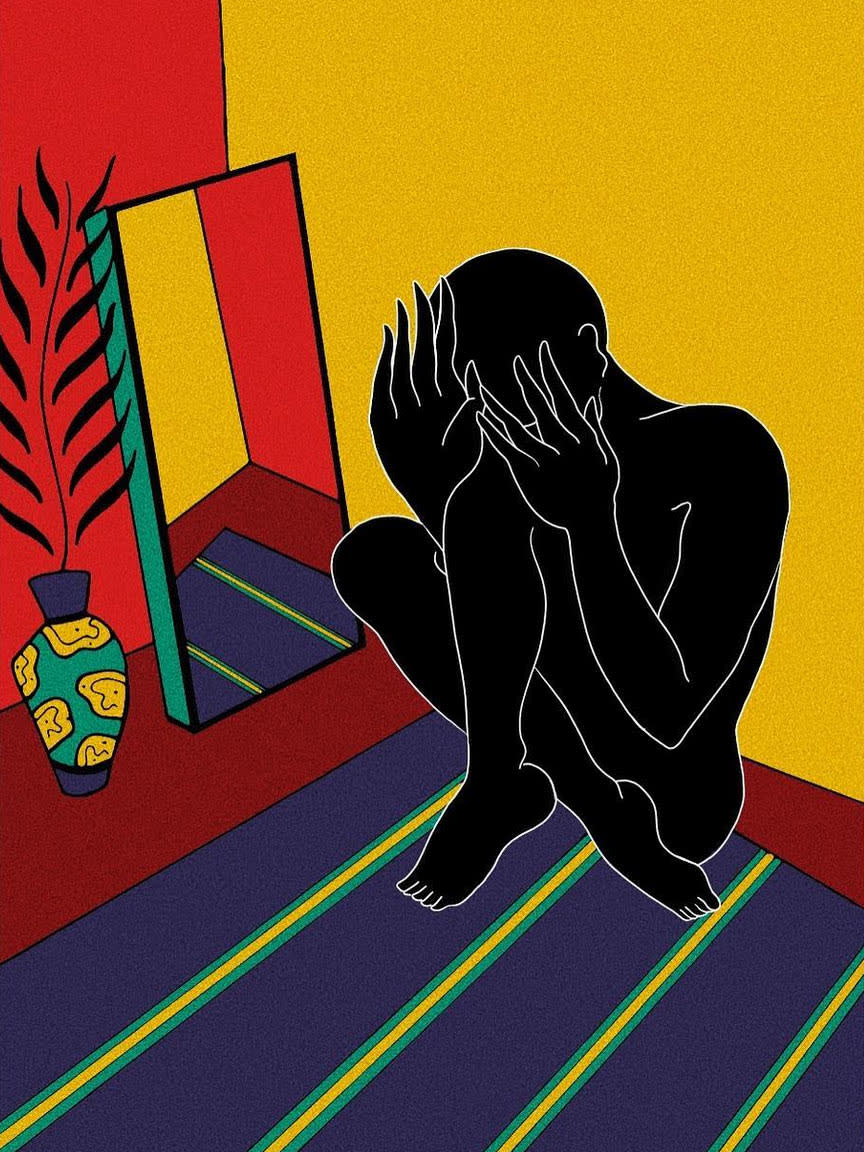 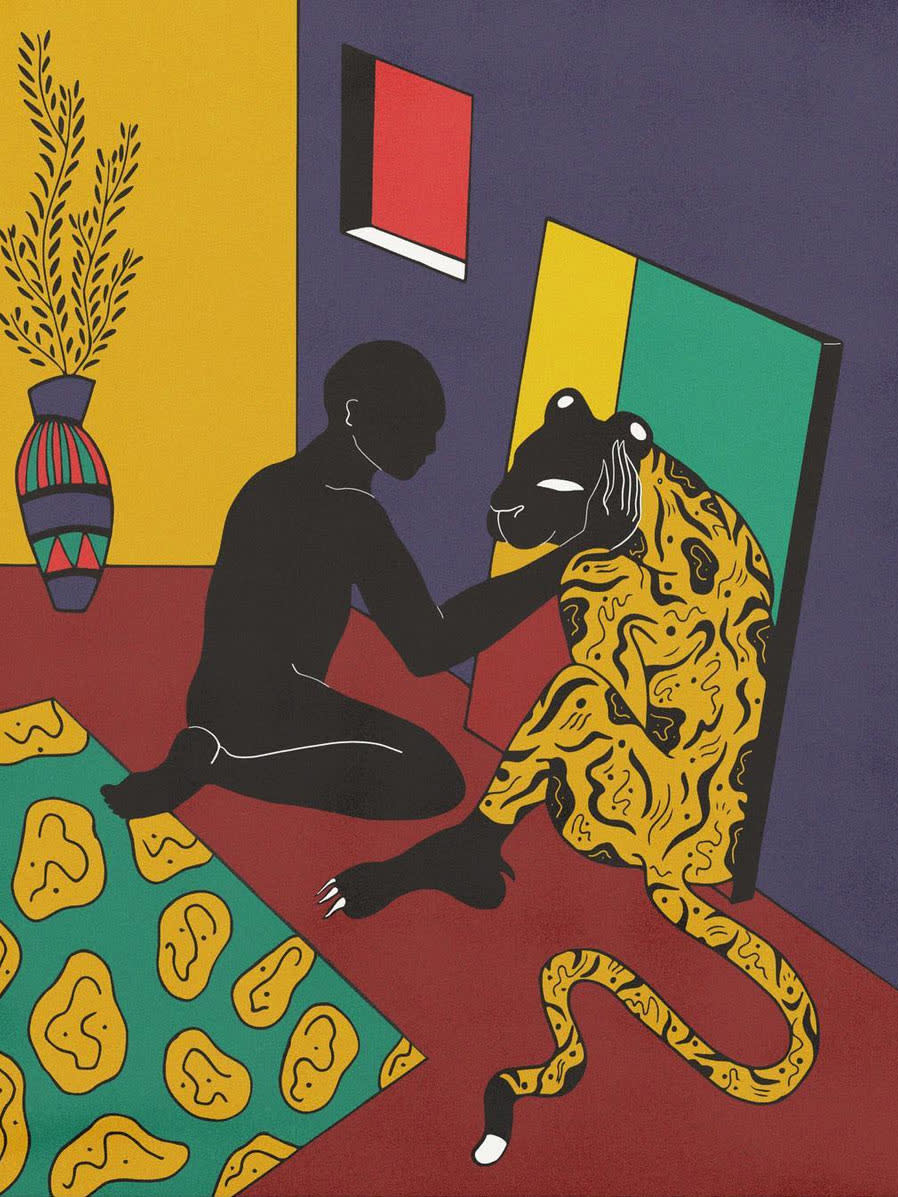 Léna puts her emotions in a figure she’s been drawing since high school. Human in form, her figures are devoid of gender, age or race. Throughout Léna’s artworks the characters remain clotheless; not because they’re nudes in particular, but because clothes would immediately give them an identity. They’d become someone instead of anyone. Léna’s intention is for anybody to feel they can relate to the figures in her work, and to project their own interpretations and emotions onto them.

“I really try to put the spectator in the situation, to make them feel something,” she explains. “It doesn’t have to be the same feeling for everyone. It makes more sense to me that they appropriate my work and that they make their own story.” She hopes her work can operate as therapy not only for herself, but also for others, an idea she calls “open social therapy.” 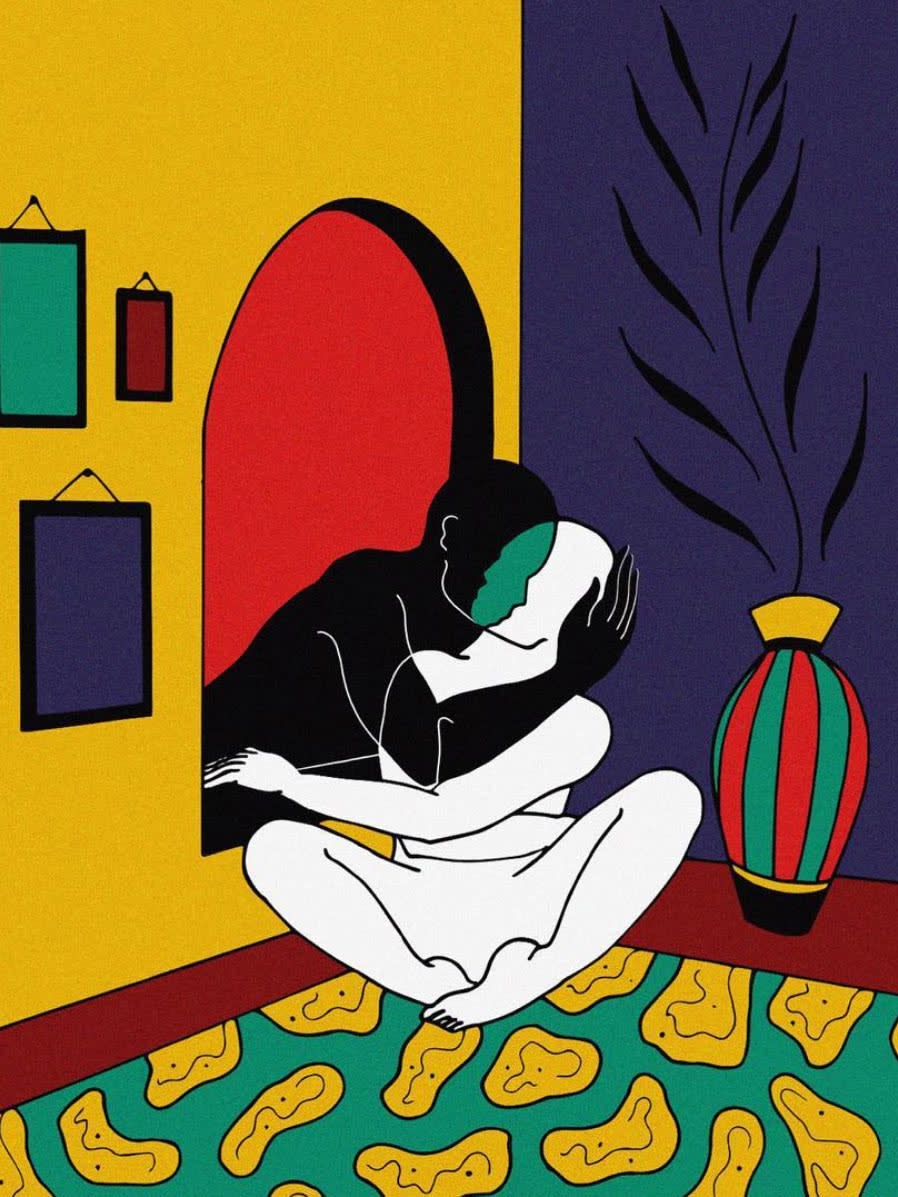 In today’s era of the curated personal brand, the way we portray ourselves to the outside world has become increasingly one dimensional, but Léna’s paintings are reminders of our own complexity. She’s interested in multiple personalities – in most of her artworks, two versions of her character exist, one painted white and the other black.

While they may both be visible, there’s a strong sense that they are, in fact, alone. More than shadows of one another, the two beings represent the light and dark within us – conflicting parts of the same person.

The bodies interact with each other in various scenarios inspired by paintings, movies, and Léna’s own memories. Sometimes they’ll be found in a frustrating game for control, at other times in an embrace; a harmonious portrayal of self-acceptance and self-love. It is as if Léna’s figures portray the sides of ourselves hidden from others, which we have to confront when we’re alone with our thoughts. 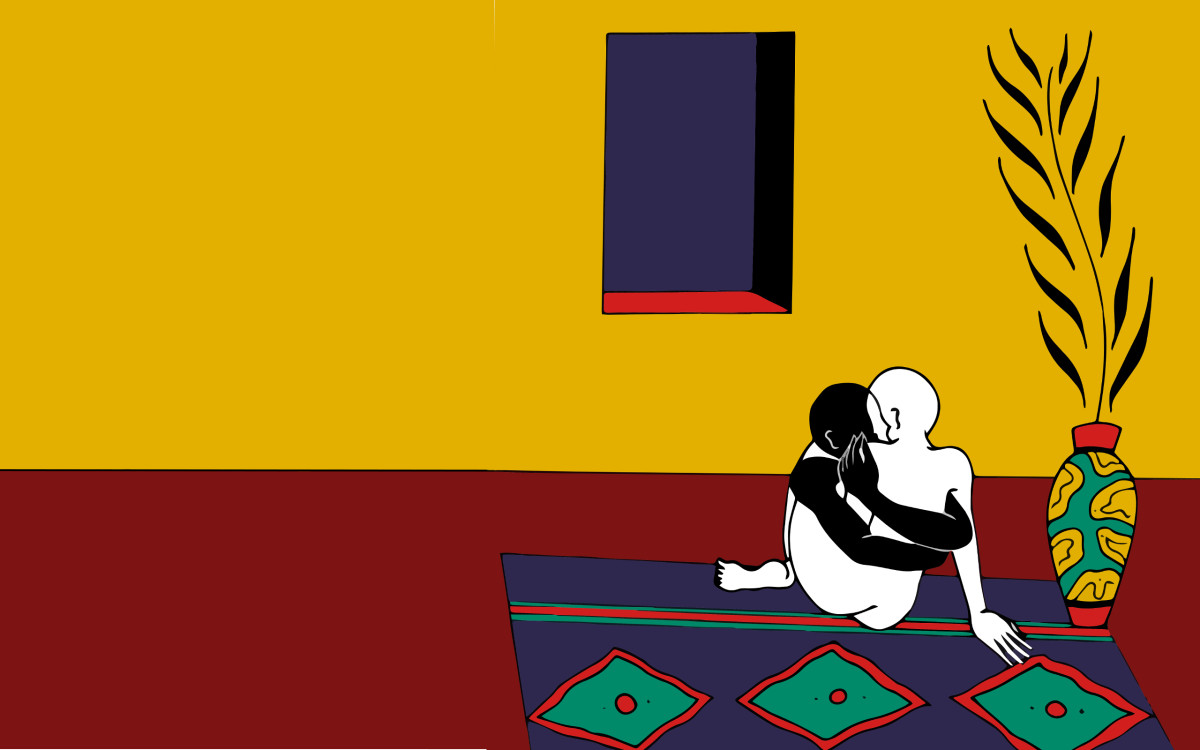 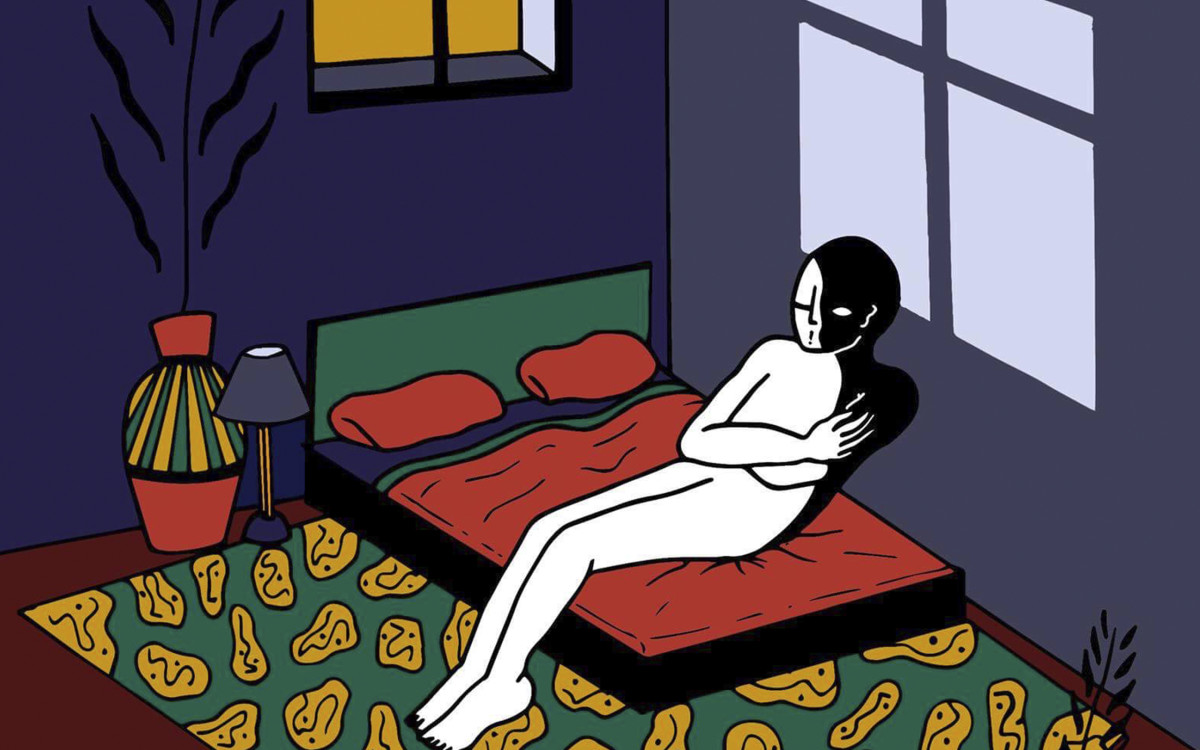 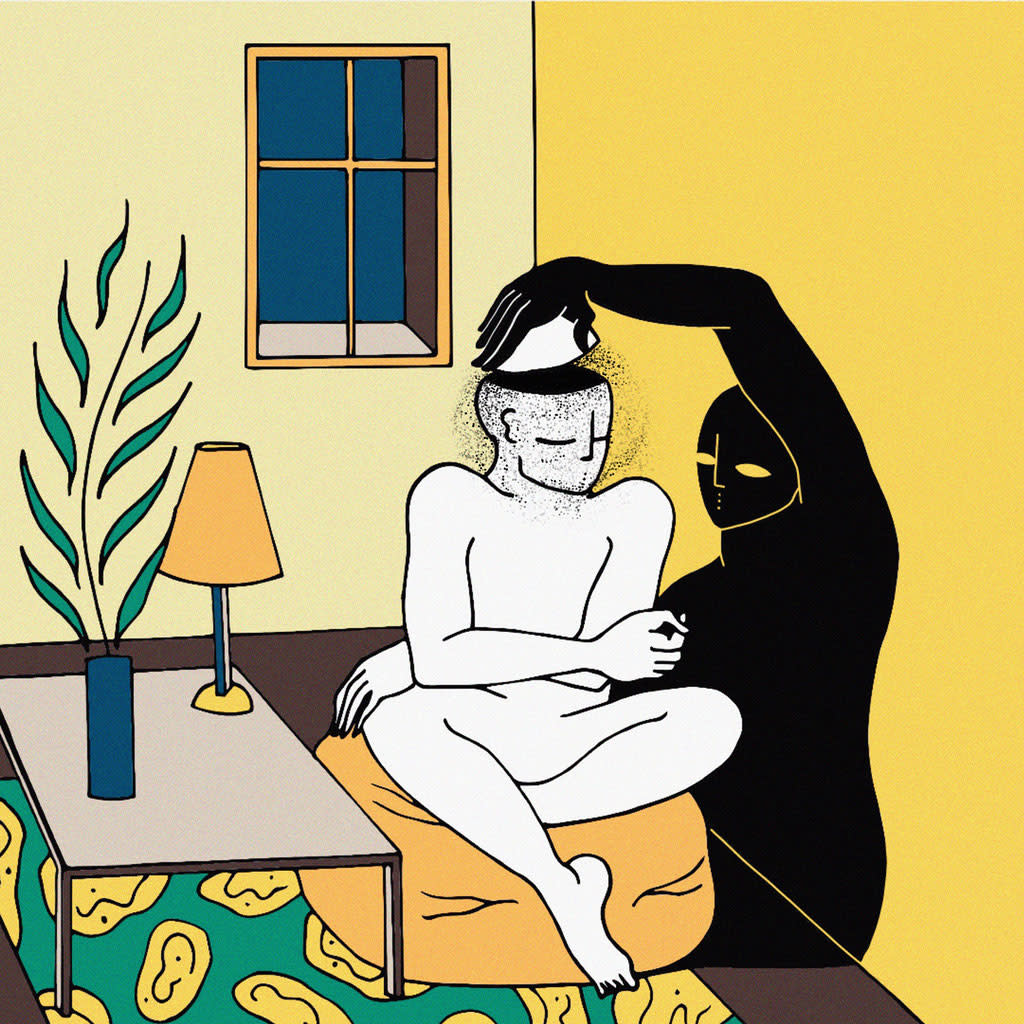 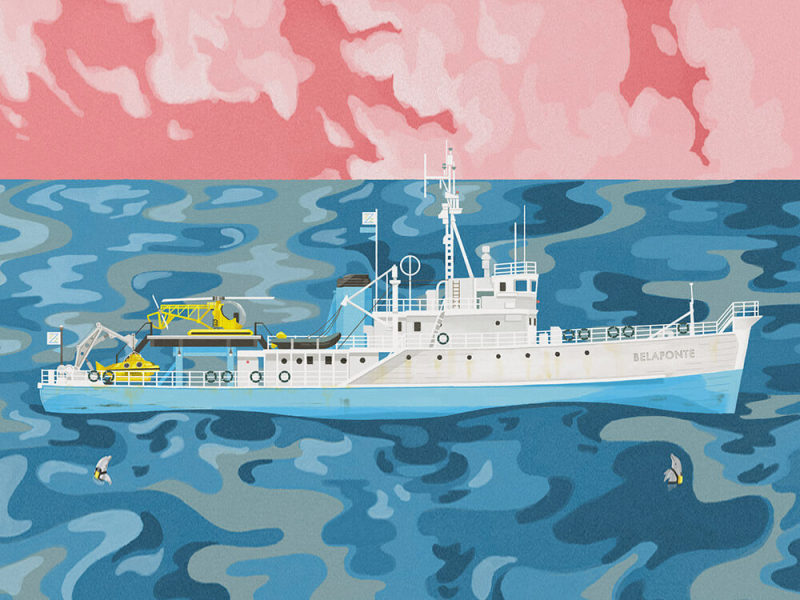 Each locale as characters themselves teeming with personality 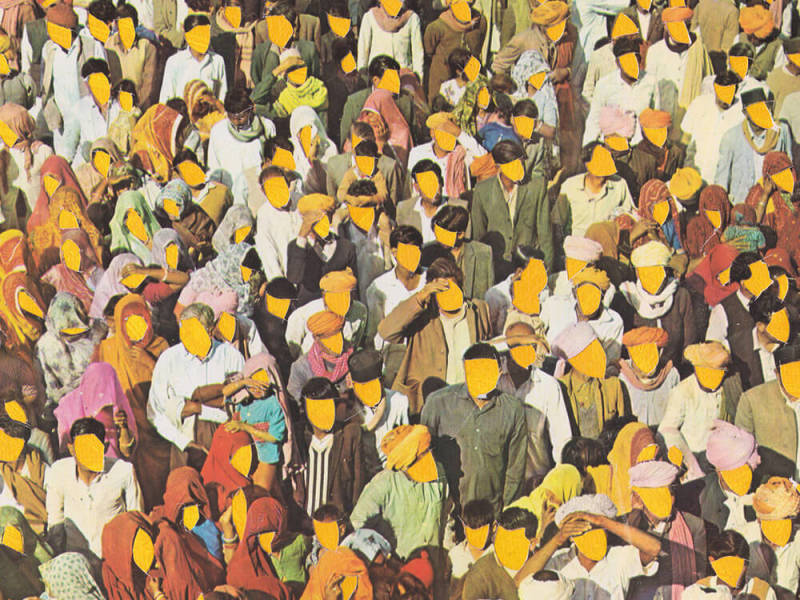 Is it mine if I add some yellow? 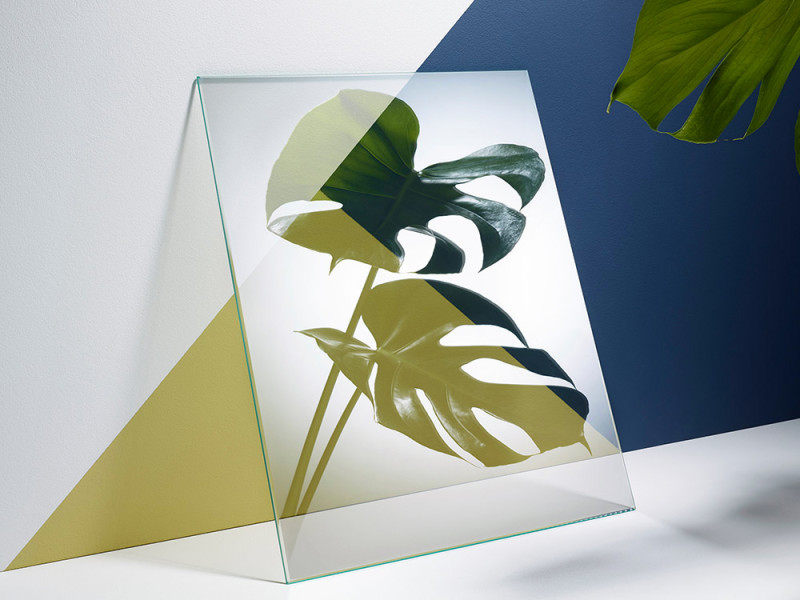 Reflection can be the feminine addition to the composition 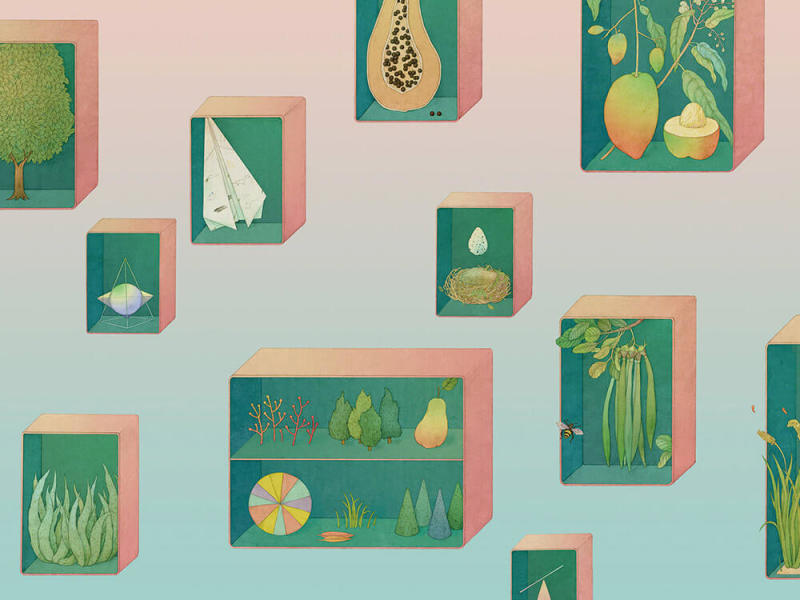 The flowers represent vivid and copious thoughts in one’s head