Sue Harding I was having a lot of fun, but I got stuck in the wrong department

How do you find your passion when you don’t even know it’s a profession you can pursue? This happened to Sue Harding – although she was always interested in sounds, music and movement, she had never heard of foley.

A foley artist is someone who reproduces sounds in films, ranging from actual ones like footsteps, to non-existent ones like the swoosh of a lightsaber. While working at a post production company as a receptionist, Sue was accidentally introduced to the wondrous world of professional film sounds…

When I was a little girl, I really wanted to be an actress or a dancer. When I was about 10, I took part in a professional production of a pantomime in my hometown. Pantomimes are very English Christmas shows, they’re quite unique. To this day it was one of the greatest experiences of my life– there was something inside me that was hooked.

But the following year I took a trip to London, and one of the actors that was in the show that I’d been in was working in a toy shop doing magic tricks. My world was shattered – the reality of an actor’s life.

I think that moment showed it is really really tough. I guess I never had the dedication, particularly as a teenager. I’d just discovered boys, cigarettes and alcohol. Funnily enough, years later as a foley artist, I was doing a film, and that same actor was in this film. I couldn’t place him at first, and then suddenly I realised that it was the guy in the toy shop doing the tricks! Now he is actually really successful.

So after you decided to not become an actress, what did you do next?

I made the decision after leaving school that I wanted to work in media, specifically in documentaries. So I left my hometown, came to London and found a job at a TV production company. I was having a lot of fun, but I got stuck in the wrong department, in light entertainment. That’s when I took a job as a receptionist in a post-production company, which is where I discovered foley.

How did you learn about foley?

At the post production company, foley was one of the things that they did but I had absolutely no idea about it.

One day, the guys from the studio called me in and said, “Oh we are missing a sound effect, could you just strike this match for us?” So I went up to the microphone and struck a match, and they said thanks and moved on. I was like, “But what’s it for?”

They pressed play and showed me a film they were working on with the foley – no dialogue, no music, no atmosphere. From then I was completely sold; this is it, this is what I’m going to do.

There’s not really a course that you can do, that’s the tricky thing. All the university courses are about editing or mixing. You have to learn on the job.

In the UK there are probably ten foley artists, maybe 15 at a push. It’s so niche, and it’s so secretive.

You mentioned it is so niche, so how do you explain your job to other people?

We have a joke with the other foley artists that we need a recording with us at all times so we can just hit play. We have to explain it so often. Even my friends and family didn’t really get it. I don’t think until you’ve come into the studio and witnessed a session you can really understand what we do.

The first question that people ask is, “Why isn’t it just recorded on set?” People are more interested in why as opposed to how, I guess. 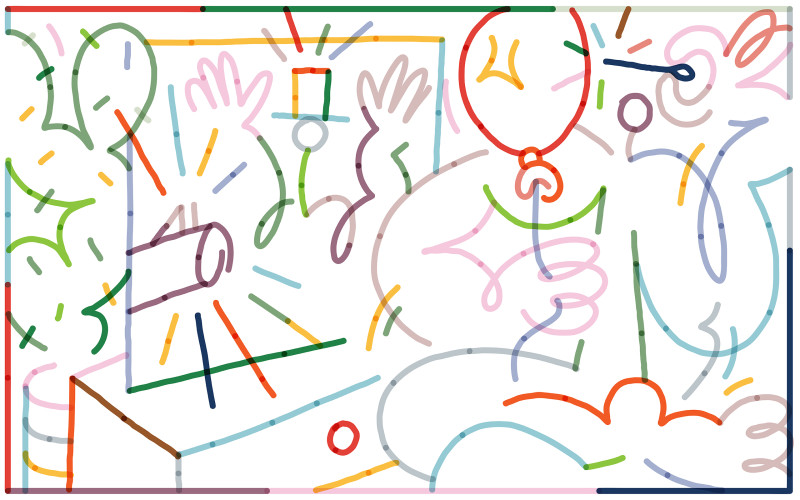 So to be a bit annoying, why isn’t it just recorded on set?

On the day they’re recording, the main priority is to record the dialogue. All the microphones are set up to make sure that’s recorded as clearly as possible. That might mean that they’ll miss some of the action that’s happening, so it could be that you need to heighten the sound.

You mentioned you used to dance which obviously involves music and sound — does that help in your work right now?

Yes, there are quite a few foley artists that are fully trained dancers. I think it definitely helps to have rhythm and to be able to mimic the movement that’s happening on screen.

If we were walking somewhere and I saw a surface that I thought would sound nicer to walk on, I’d cross the road to get to the nicer sounding surface, because I was so obsessed.

The sound of the everyday was always an obsession from a very young age. I prefer to hear what’s around me instead of putting headphones on. It is the things like wind through the trees or the sound of heels along a pavement – that does it for me.

How do you find the perfect prop for a certain type of sound?

It happens in reverse; you just collect props that make nice sounds but you never necessarily know what they’re going to be used for. You know, nice squeaks, nice clicks, nice things that clatter. You basically break it down into elements – you add a little bit of metal and a little bit of wood, and when you put it together and rub it, that’s going to be the perfect sound. But you don’t what it’s going to be used for until the day.

whatever the project is, our space takes on the life of the film. I was working on a show last week that was all about motorbikes. By the end of the week the studio looked like a mechanic’s studio, because of the props we worked with.

What was the most challenging sound to reproduce?

It’s often the simpler things. Pouring a glass of wine, that’s actually one of the trickiest for me. To get that pour perfectly timed, because of course we are looking at the screen as well, we are not looking at what we’re doing. You have got to time that pour, and get the right sort of tempo of it coming out of the bottle and hitting the glass. Then it’s stopping, and any drips that might happen afterwards. The slosh of the bottle. It’s all about the timing. 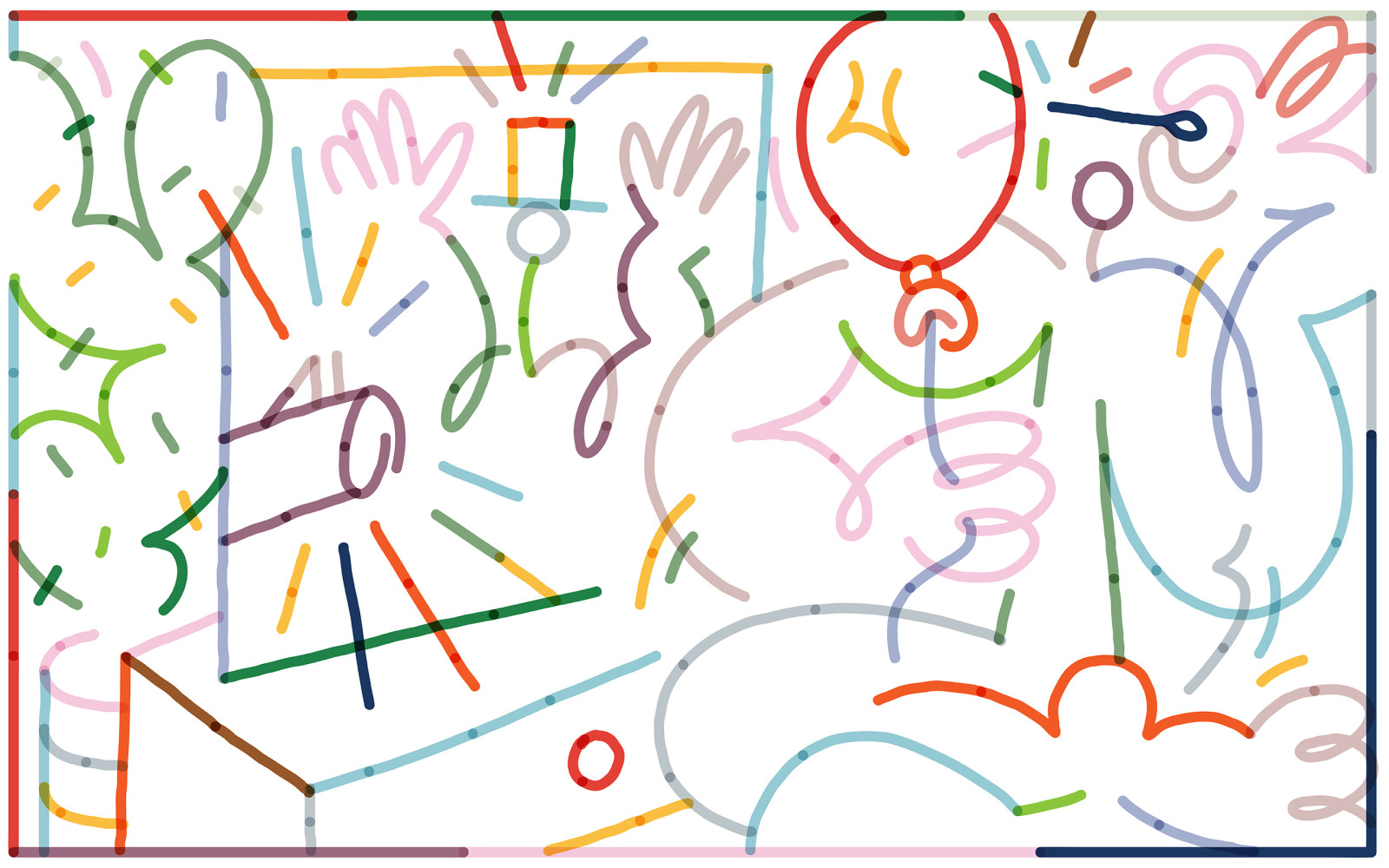 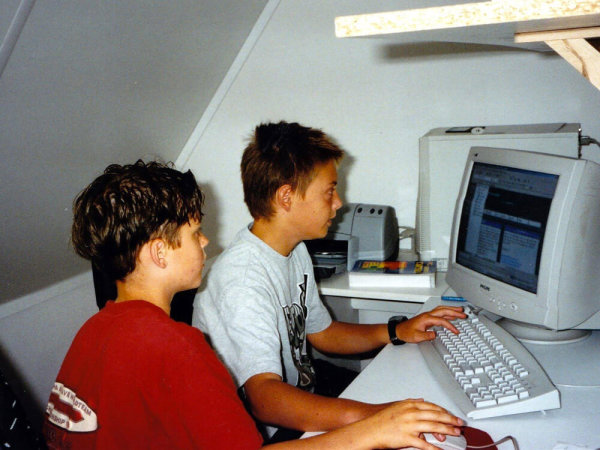 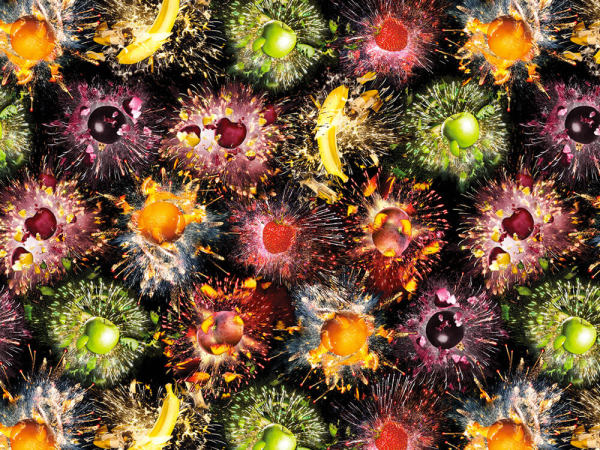 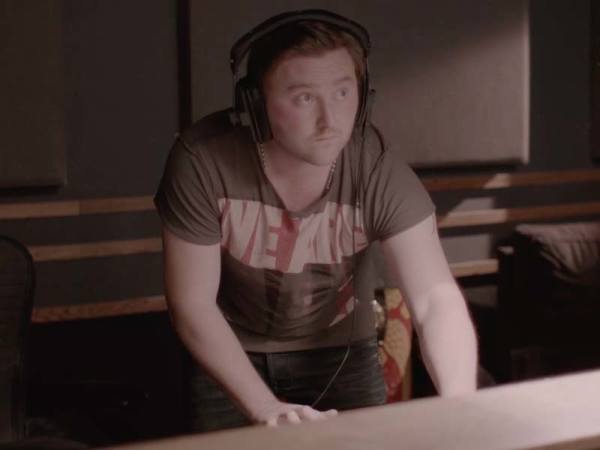 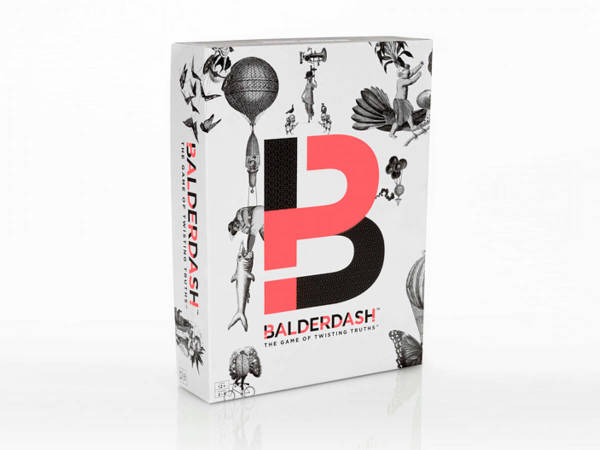